We give our two cents about Jena Malone being cast in Batman vs. Superman: Dawn of Justice and we talk about who she’s likely to play and who we WANT her to play. Lots of comics are also discussed… the list of which can be found below!

Lobster Johnson: A Chain Forged In Life by Mike Mignola and Troy Nixey 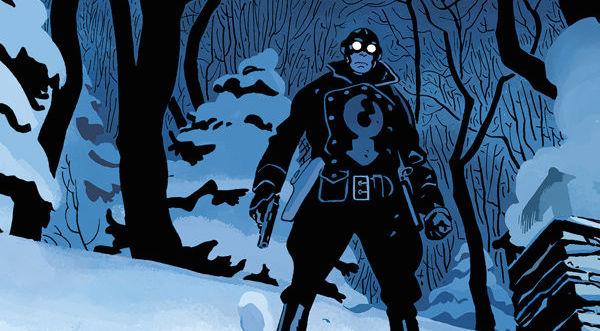