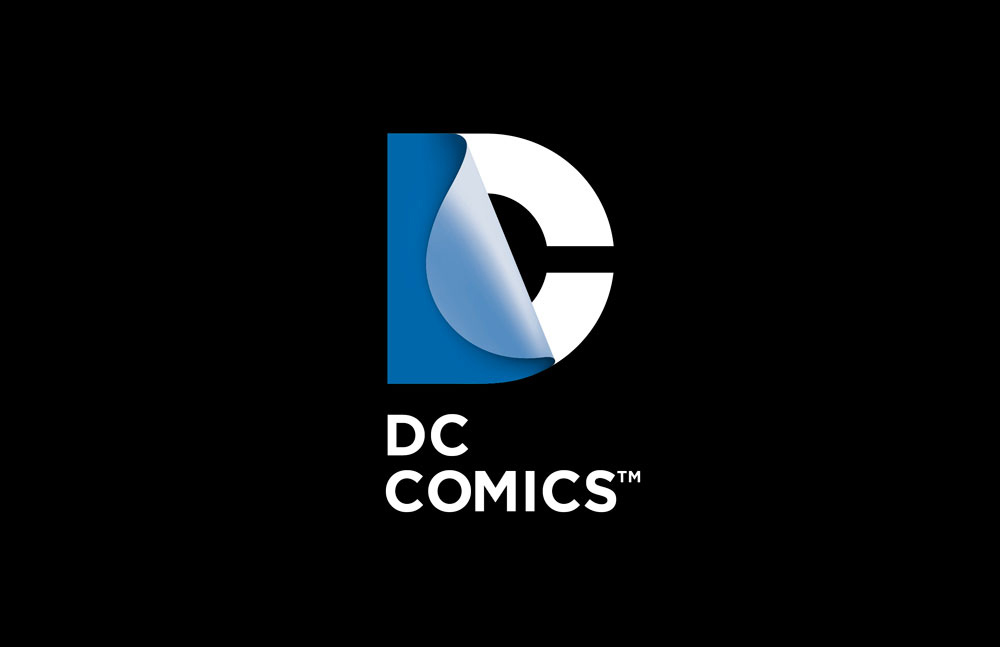 ‘DC Super Hero Girls’ a new initiative creating a universe aimed specifically at girls aged 6-12 has been unveiled. Slated for launch fall 2015, the new imprint is a collaboration between DC Entertainment, Warner Bros. and Mattel. Among the products that we’ll see as part of DC Super Hero Girls will be books, action figures and fashion dolls, LEGO sets, an “immersive digital experience” and more.

Check out the press release below. 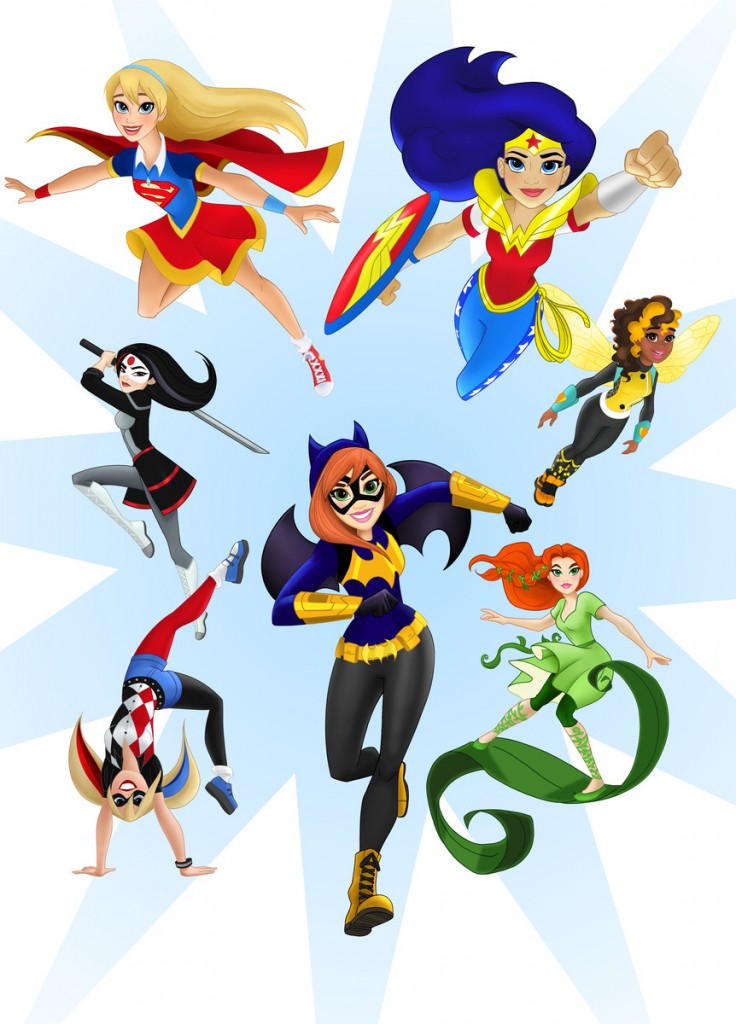 Here’s the full announcement from the DC Comics Blog:

Developed for girls aged 6-12, DC Super Hero Girls centers on the female Super Heroes and Super-Villains of the DC Comics universe during their formative years—prior to discovering their full super power potential. Featuring a completely new artistic style and aesthetic, DC Comics’ icons such as Wonder Woman, Supergirl, Batgirl, Harley Quinn, Bumble Bee, Poison Ivy, Katana and many more make their unprecedented teenaged introduction. Each character has her own storyline that explores what teen life is like as a Super Hero, including discovering her unique abilities, nurturing her remarkable powers and mastering the fundamentals of being a hero.

“DC Entertainment is home to the most iconic and well-known Super Heroes including Wonder Woman, Supergirl and Batgirl,” said Diane Nelson, President of DC Entertainment. “DC Super Hero Girls represents the embodiment of our long-term strategy to harness the power of our diverse female characters.  I am so pleased that we are able to offer relatable and strong role models in a unique way, just for girls.”

The initial launch of DC Super Hero Girls in Fall 2015 will include an immersive digital experience, original digital content and digital publishing—providing opportunities for girls to interact with characters, learn about the storylines, and engage in customizable play.  TV specials, made-for-videos, toys, apparel, books and other product categories will begin to rollout in 2016.

“Developing a Super Hero franchise exclusively for girls that includes all of the key components of a comprehensive entertainment experience—from content to consumer products—is something we are excited to be doing in conjunction with our great partners,” said Brad Globe, President of Warner Bros. Consumer Products.   “It’s really an honor to be part of this cultural moment and to be delivering a concept so rooted in a relatable and empowered theme that the characters of DC Comics are uniquely able to present.”

As master toy licensee, Mattel is collaborating with DC Entertainment, Warner Bros. Animation and Warner Bros. Consumer Products on DC Super Hero Girls’ narrative creation, interactive digital activations and ultimately a toy line launching in 2016.  Mattel category-leading firsts include a line of characters for the action figure category, an area of the industry that has been primarily developed with boys in mind, and fashion dolls featuring strong, athletic bodies that stand on their own in heroic poses.

“Partnering with the best and being the best partner is of paramount importance,” said Richard Dickson, President, Chief Operating Officer, Mattel.  “Together with Warner Bros. and DC Entertainment, the DC Super Hero Girls franchise will further expand our already powerful girls portfolio. We know Super Hero is a culturally relevant theme and the DC Super Hero Girls franchise will engage and inspire girls, providing cues to explore heroic acts through play and into real life.”

The Random House Books for Young Readers imprint of Random House Children’s Books has been appointed the master publishing partner for the franchise and will be creating a portfolio of books that will bring the DC Super Hero Girls world to life, beginning in Spring 2016.  Random House’s publishing program will be complemented by a series of original graphic novels from DC Entertainment.  The LEGO Group will also be key to building the DC Super Hero Girls franchise, leveraging their experience and success engaging girls in creative construction play to bolster this universe through an array of LEGO® building sets designed to inspire girls’ imaginations.  Additionally, consumer products partners around the world will be engaged in creating a merchandise line dedicated to DC Super Hero Girls across all key categories.