“I hate bees! Hate em, hate em, hate em! One time, my sister’s dog unearthed a nest that was buried inside of the ground and I got swarmed. I was stung a total of 27 times … EVERYWHERE … except, miraculously, for my bits. Thank goodness for shotty aim!” – Steve Seigh 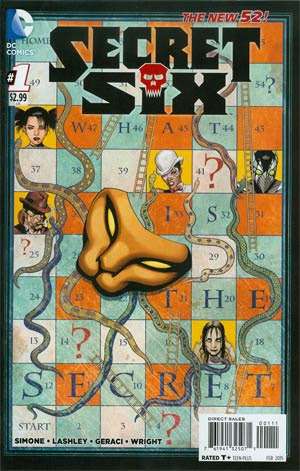 “Scrabble, anyone? However, be forewarned that the stakes for losing this game are mighty high.” – Steve Seigh

“I’m not so sure that I’d want to play a game of Snakes & Ladders with this crew, but Gail Simone and Dale Eaglesham are proffering an alluring invitation, no?” – Bob Reyer 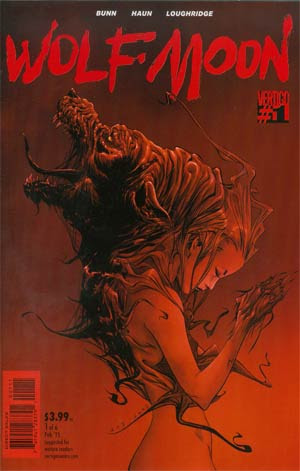 “I’m a big fan of werewolves. They’re one of my favorite movie monsters of all time and this cover creeps me the hell out of me.” – Steve Seigh

Art and Cover by Ryan Stegman “I’m not sure how much I’m digging Medusa’s new attitude post-Axis, but I am digging the way her hair has styled itself with vicious snakes. Pretty cool, man.” – Steve Seigh 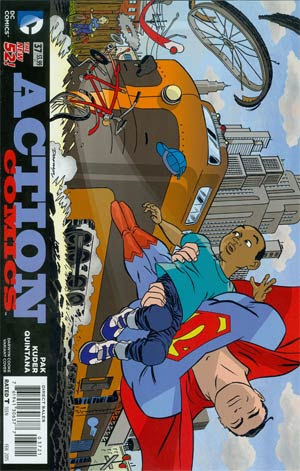 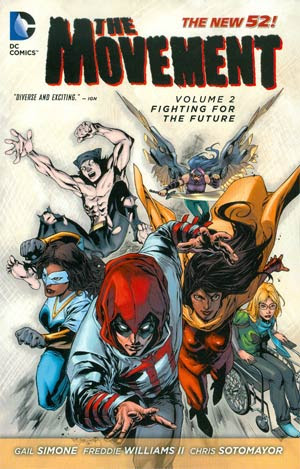 “Seeing this cover reminds me how much I miss this marvelous series!” – Bob Reyer 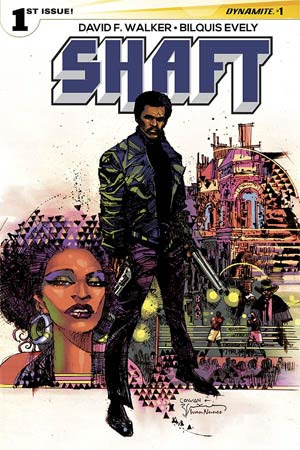 “Who’s the black private dick who’s a sex machine with all the chicks? SHAFT, John Shaft!”

“This cover by veteran Denys Cowan looks as if it had been pulled off the wall of a 1970s movie theatre!” – Bob Reyer

This week’s track is entitled “Push Pull” and it’s a new song from the incredibly sensual and talented Purity Ring. The song will be featured on their upcoming album set to drop in the year 2015. I can’t wait! I’ve listened to this at least 25 times already. Enjoy!

This is a column featuring Favorite Comic Book Covers of the Week 12/03/14 as chosen by Steve Seigh, Bob Reyer of Talking Comics.