Suicide Squad casting news is hot off the presses as Talking Comics sits down to record a brand new podcast! This week we talk about Tom Hardy, Will Smith, Jared Leto and Margot Robbie joining the comic book ranks as well as that ever tantalizing 88 second Star Wars: The Force Awakens teaser trailer! We wrap it all up by talking some of the books that may make it onto our end of the year lists.

We of course also chat about our books of the week which include: ODY-C, Gotham by Midnight, Superior Foes of Spider-Man, All- New Invaders, Superior Iron Man, Memetic, New Avengers, and Madman in 3-D! 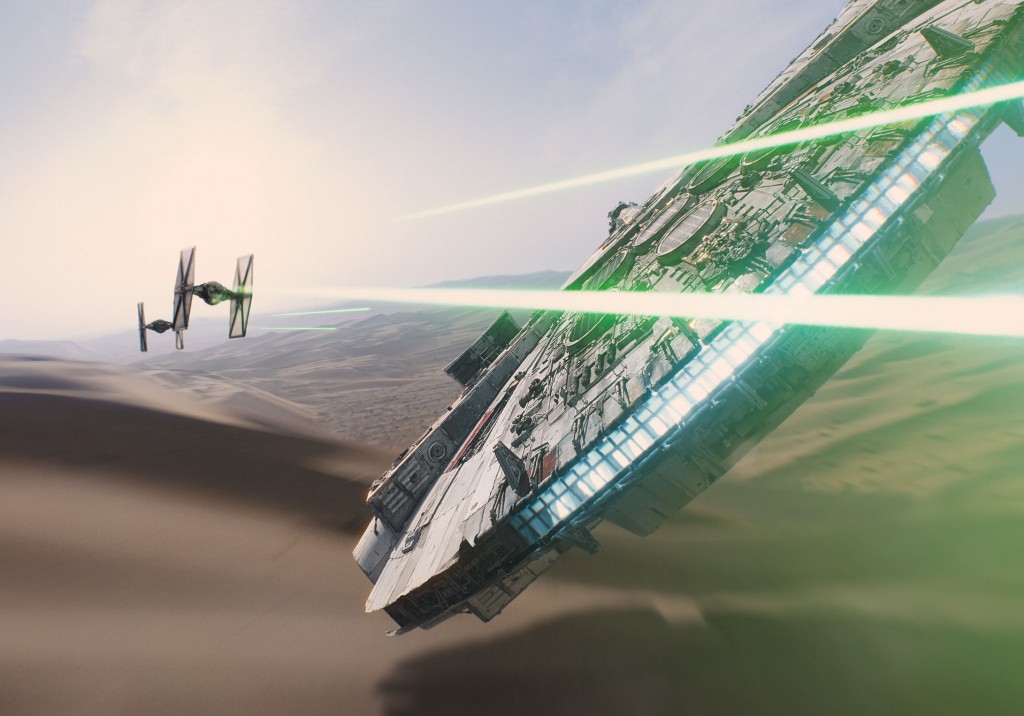