News broke recently that work is happening on casting a new actor to play The Joker in the Suicide Squad movie that we’ll be seeing in 2016. Industry news site The Wrap are claiming that Jared Leto, who won an Oscar for best supporting actor for his part in Dallas Buyers Club, is being chased to take on the role of Batman’s seminal villain.

The Wrap  are quick to make clear that this is not a done deal and also add that Leto “is circling a key role in David Ayer‘s ‘Suicide Squad’ that could prove to be The Joker.” 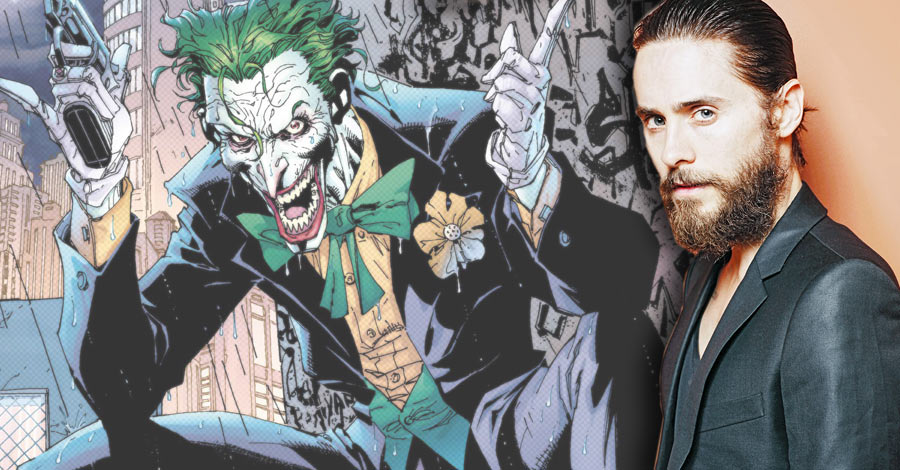 It’s obvious that the cogs are moving, but things are yet to be set in stone. Once further news of this breaks, we’ll be sure to bring it to you.

How do you feel about the possibility of Jared Leto playing The Joker? Let us know in the comments!