Marvel announced their entire Phase 3 slate and we take you through all of it. What do we think of Black Panther, Captain America: Civil War, Thor Ragnarok, Black Panther, Avengers: Infinity War and Captain Marvel? How about Aquaman, Cyborg, and Suicide Squad? Can Stephanie marry the Age of Ultron Trailer? You find out that and more! Plus we do a massive lightning round which includes:

In the second half of the show, the topic to tackle is all the big movie news to come out of DC and Marvel in the last week and a bit. Things that get discussed include the films that garner the most anticipation and what we hope for in the future. 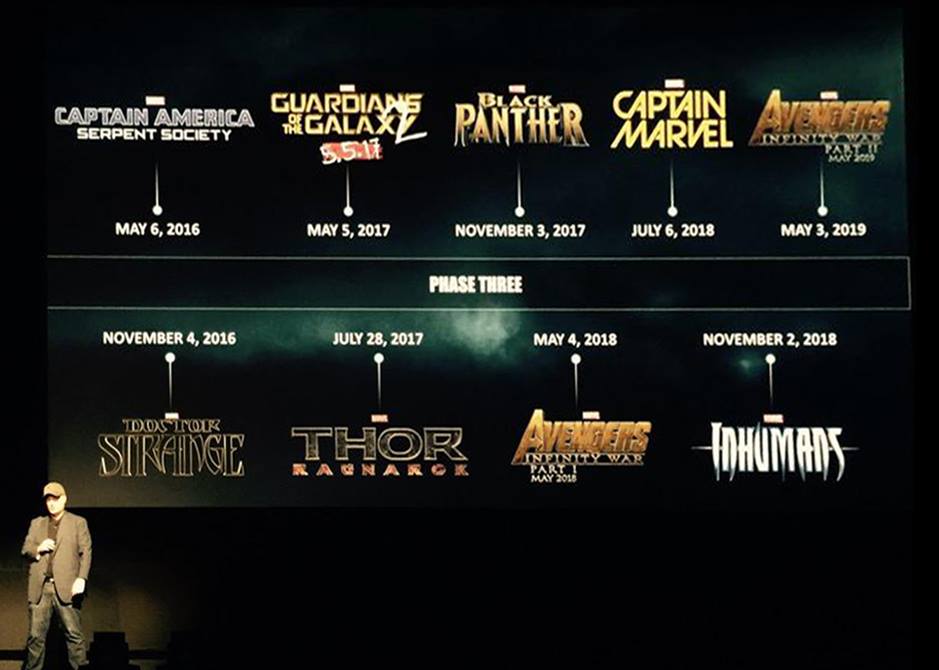 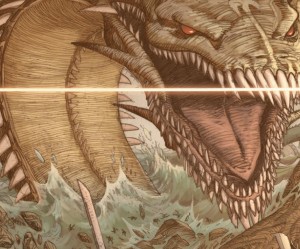