Art and Cover by Steve Cummings

“An army of cats, a whoopin’ stick, and a “Go ahead, punk. Make my day.” pose, without a doubt, make this my favorite cover of the week!” – Steve Seigh “This might sound strange, but I really dig the way the red and pink bring out the heat of this cover. There’s a connection, a sort of passion to it all, no? Oh la la!” – Steve Seigh

“Mmmmmm hmmmmm. This soldier seems to have a bit of The Captain in him if you know what I mean!” – Steve Seigh “If you happen to be a listener of our amazing podcast then you already know that Stephanie Hans is one of my favorite comic book artists working in the biz today. Here she is again with another beautiful cover! Look at the way she blends and softens her colors, the illusion of movement, and overall sense of peril she brings to this cover image. Well, LOOK AT IT! Yeah, I knew you’d see it my way.” – Steve Seigh

“Not only is this image incredibly haunting, but I really dig the use of real flowers atop sketch paper motif. Is this person sleeping? Have their brains been blown out around them? I have no idea, but you can bet that I want to find out!” – Steve Seigh

STAR TREK: HARLAN ELLISON’S “CITY ON THE EDGE OF FOREVER” 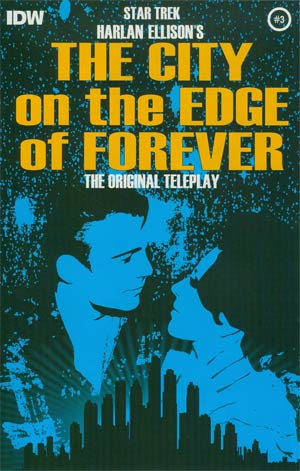 “Uh oh… we’re getting to the”mushy” stuff in this recreation of Harlan Eliison’s original screenplay for Star Trek’s greatest episode, and this cover by Juan Ortiz sets the stage beautifully!” – Bob Reyer 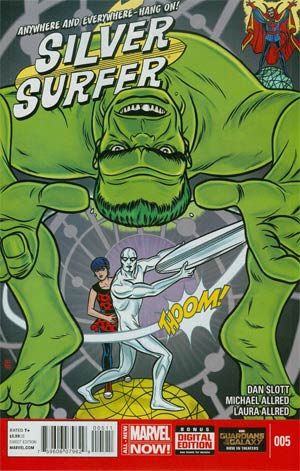 “THOOM!” indeed! A wonderful blend of the styles of Jack Kirby and Steve Ditko grace this stunning cover by the Allreds!” – Bob Reyer 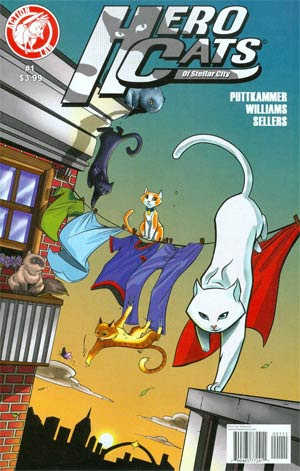 “As was my pick of Justice League: Canada last time around, I’m selecting this one for our own Stephanie Cooke, as if she was not on an intergalactic tour, she certainly would have picked this one to show you! Here’s the solicitation from Acuion Lab:

Avengers and Justice League move over! The cutest heroes on the planet have arrived! Meet the Hero Cats of Stellar City in this spectacular first issue. Not your ordinary house cats, they’re a tactical action-packed covert team dealing with extraordinary threats to humanity in ways that will amaze.” – Bob Reyer 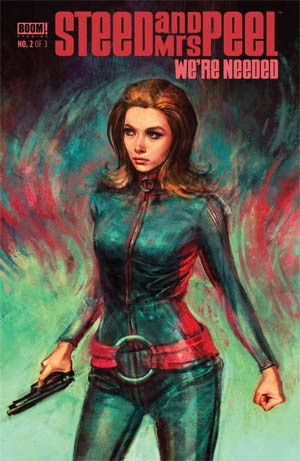 “I’m not familiar with the work of Ms. Zhang, but this cover is a fine introduction!” – Bob Reyer 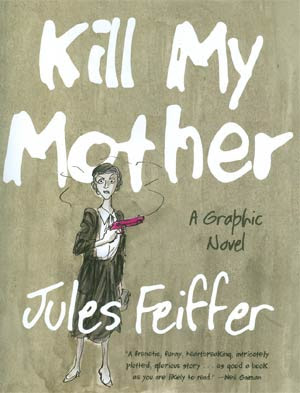 “Jules Feiffer, who has won every award imaginable in a career that dates back to “ghosting for Will Eisner on The Spirit (and who also wrote “The Great Comic Book Heroes’ back in the Sixties that was one of the first books in my library about the history of comics!), has just come out with this bit of film noir business that, based on this cover, looks mighty interesting,” – Bob Reyer

This week’s track is entitled “Good Moanin’” and it’s featured on the album “Three Kings” by the band Dead Meadow.

This is a column featuring Favorite Comic Book Covers of the Week 08/27/14 as chosen by Steve Seigh, Bob Reyer, and several staff members and fans of Talking Comics.