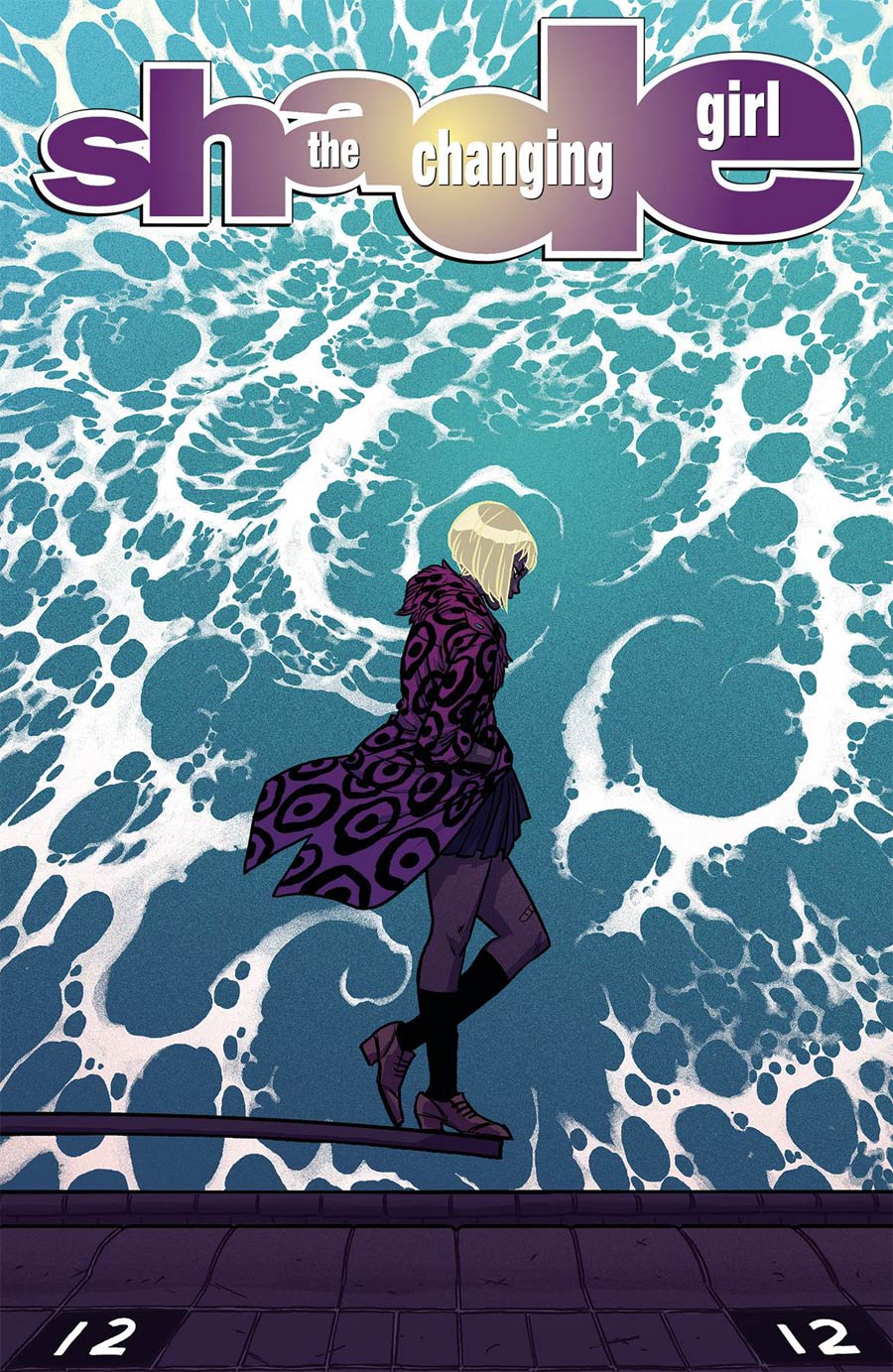 This might be one of my favorite covers of the year! Becky Cloonan is killing it with these Shade covers! 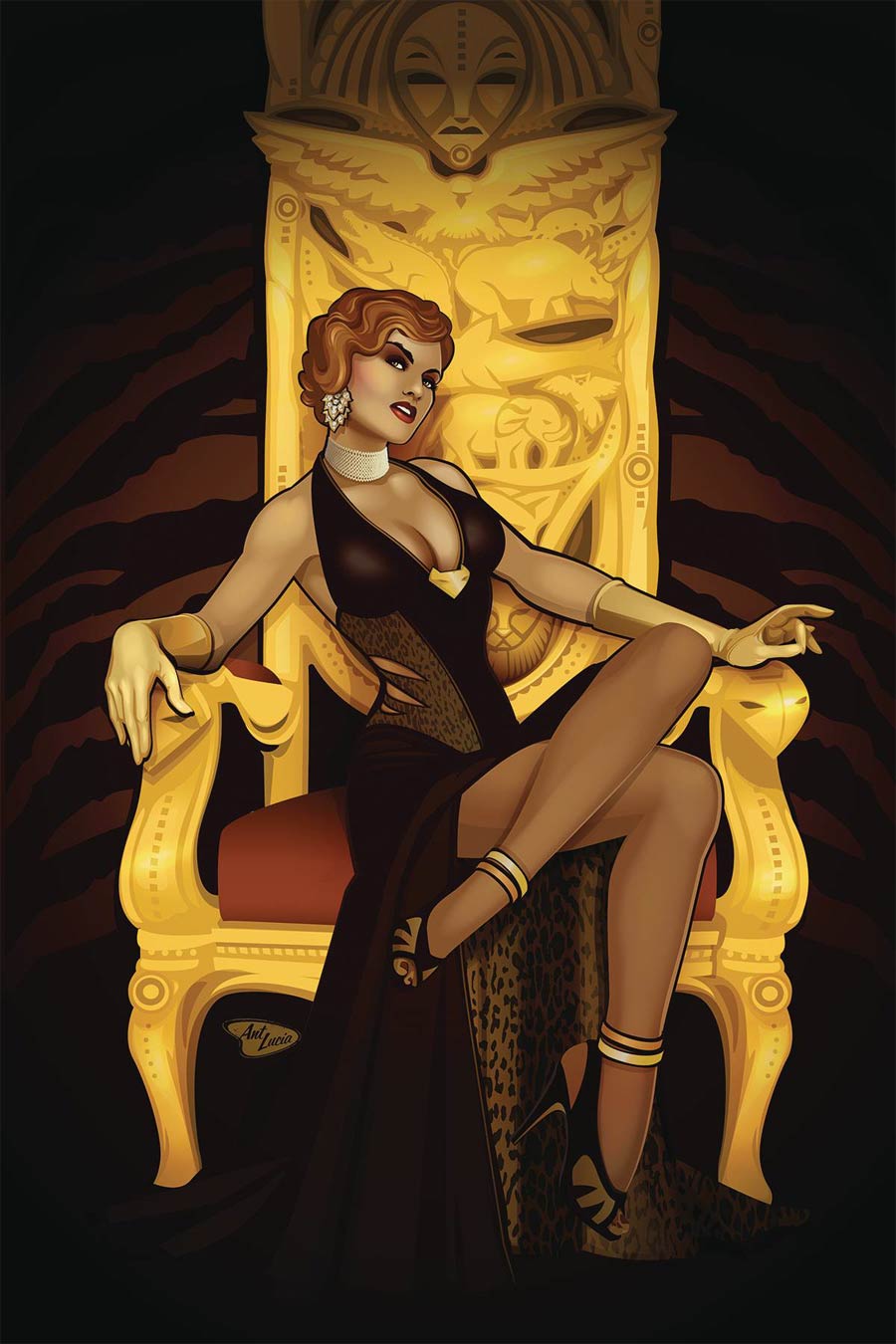 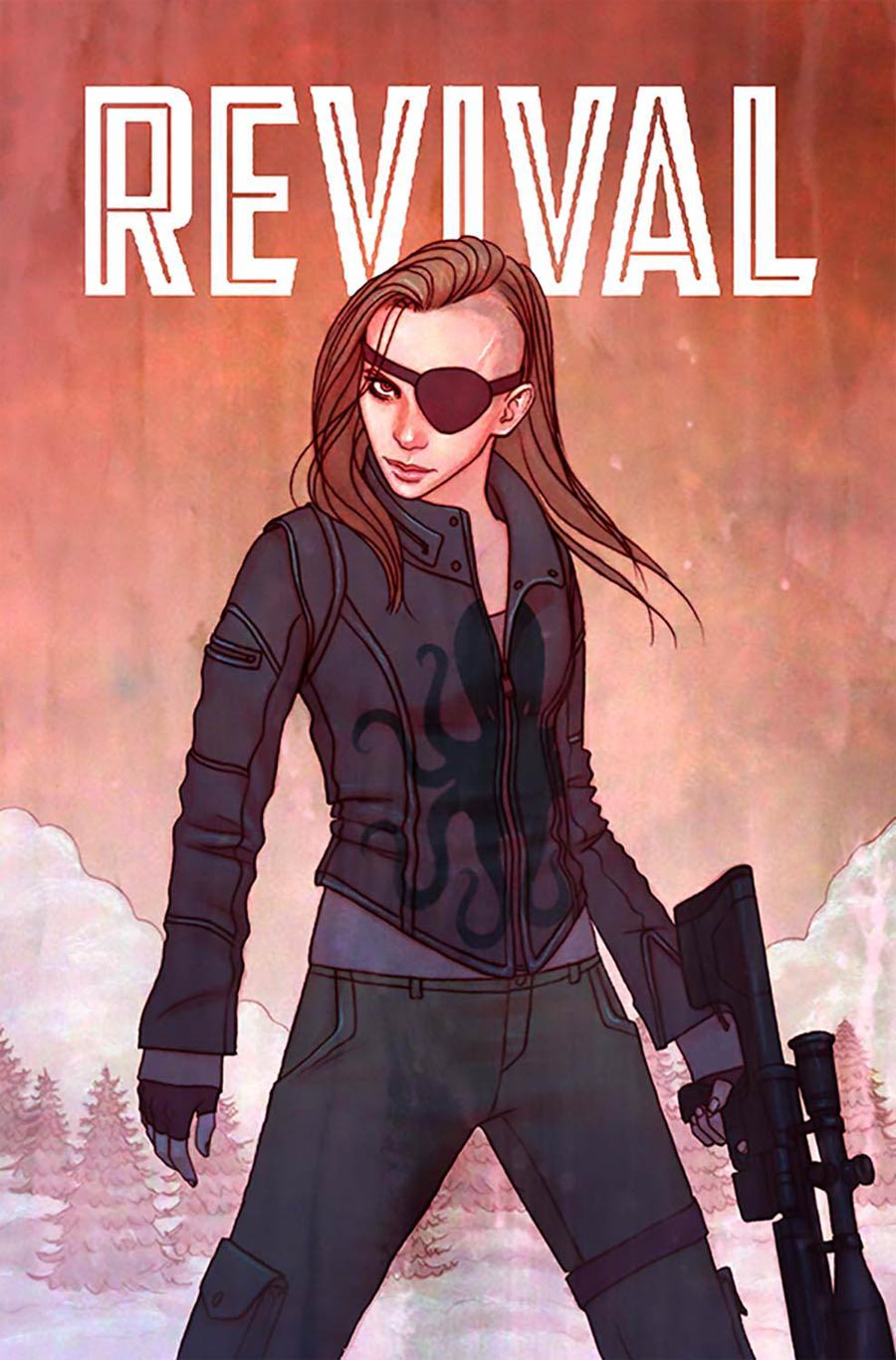 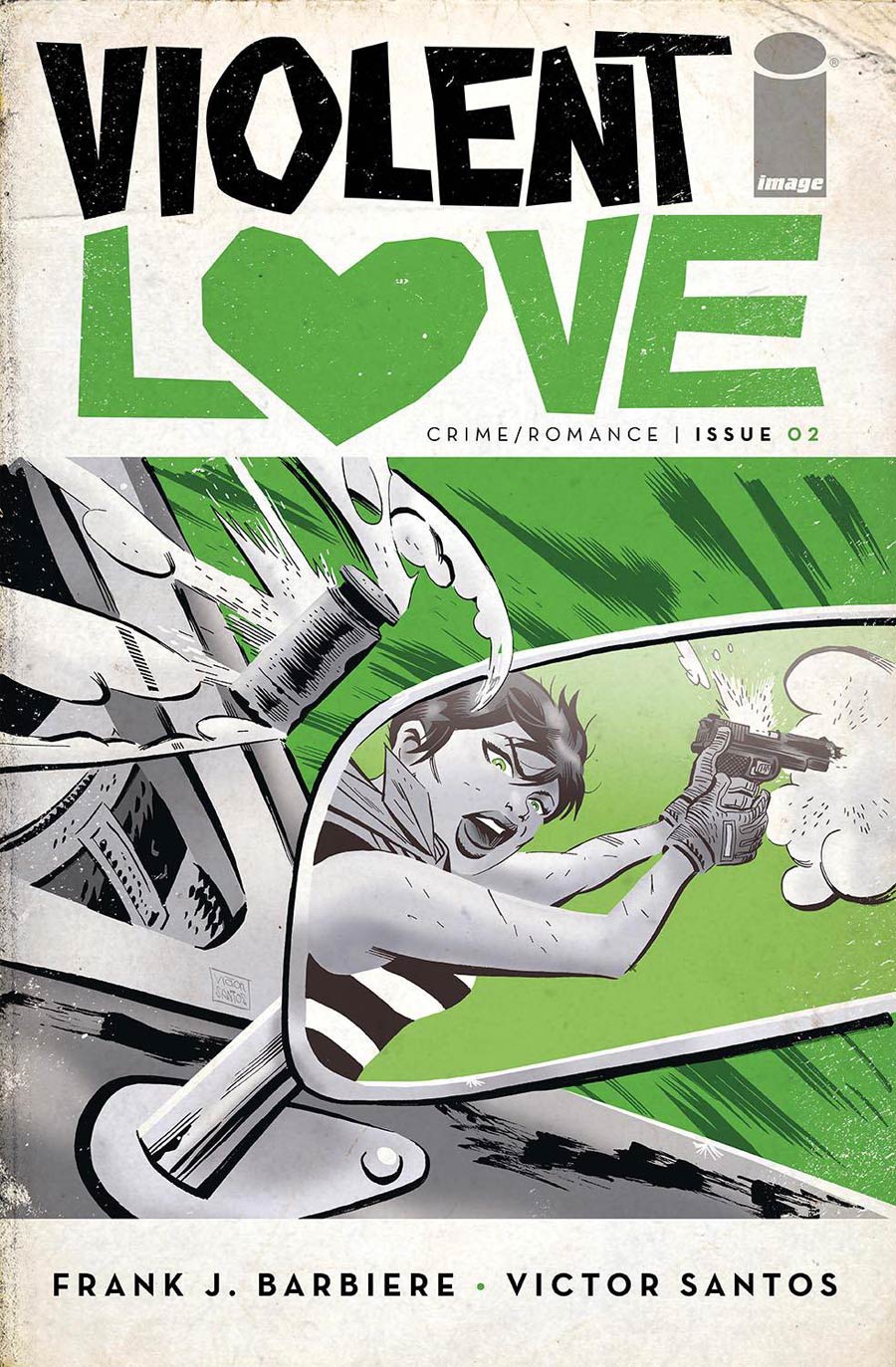 Love, love, LOVE that green against black and white coloring! So sweet and sleek. 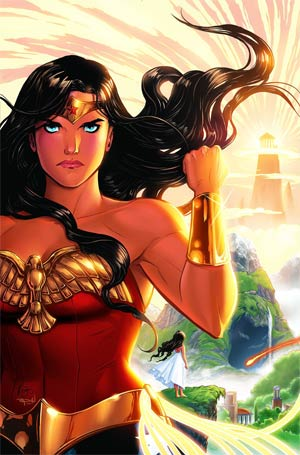 A beautiful image from an amazing mini-series! Speaking of The Amazon Princess… 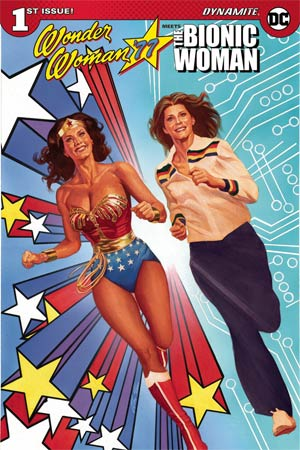 I surely wanted Alex Ross to work his brushed magic on a cover for this one! So, speaking of Mr. Ross… 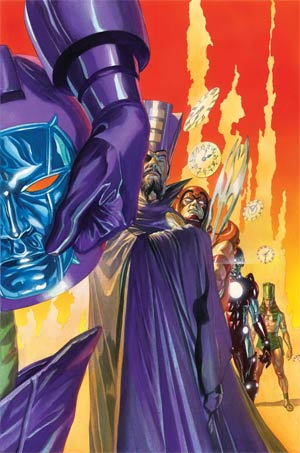 A very nice “family portrait” of the time-twisted Kang the Conqueror! 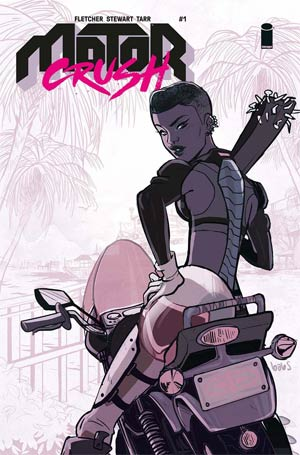 I’ve been looking forward to seeing what the “Burnside” crew were up to, and this image by Ms. Tarr only heightens my anticipation. 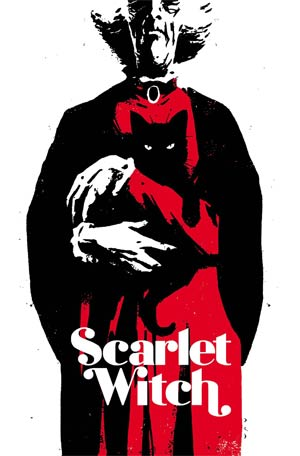 As with his work on Hawkeye, David Aja’s covers are simply perfect! If you’ve been following the series, these images begin speaking of the story within the pages! 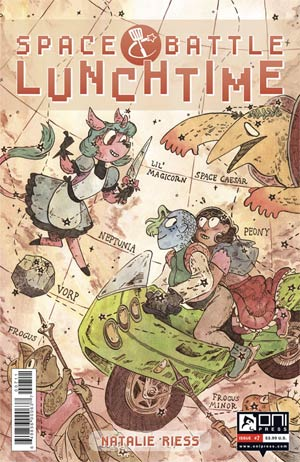 I was not aware to this series at all, but seeing this quirky image by Natalie Riess has certainly piqued my interest!

Mmmmm … I’ve got a hankering for some KoRn today!

This is a column featuring Favorite Comic Book Covers of the Week 12/07/16 as chosen by Steve Seigh and Bob Reyer of Talking Comics.