“BWUAHAHAHA! *Ahem* Allow me, because we’re all thinking it.

“Tiptoe through the window

By the window, that is where I’ll be

Come tiptoe through the tulips with Jesus and me”

Thank you, thank you very much.” – Steve Seigh

Art and Cover by Declan Shalvey

“Ka-kaw! How can you not dig this cover? I love the intricacy of the bones underneath that tattered robe. Could you imagine if that thing came a rap rap rapping at your chamber door? * Shiver *” – Steve Seigh

“Well hot damn! Jennifer is looking fierce on this month’s cover of She-Hulk. I love this cover. It exudes confidence, determination, and badassery all at the same time. 2014 has seen its fair share of powerful female heroes on the rise and She-Hulk certainly seems to be enjoying her time in the lime light. Girl power!” – Steve Seigh “Yes, yes YES! Anyone who listens to the Talking Comics podcast knows that I’m a BIG fan of Miles and I am overjoyed that he’s making his triumphant return to his own solo outing this week. This cover is simply divine. It gives the impression that Miles has finally, and truly, accepted his role as the Ultimate Spider-Man and that he’s ready for anything. Rock on, Miles. You’re the man!” – Steve Seigh

“Oh, The Movement. What a wonderful ride it’s been. I am going to miss this book so much. It warms my heart to know that not only has this series been solid all the way through, but that it will undoubtedly go out on a high note. Also, look at this cover! It’s gorgeous! Cheers to Gail, Freddie, and DC Comics for giving us all the chance to get to know these varied and unique characters.” – Steve Seigh

Art and Cover by Facundo Percio 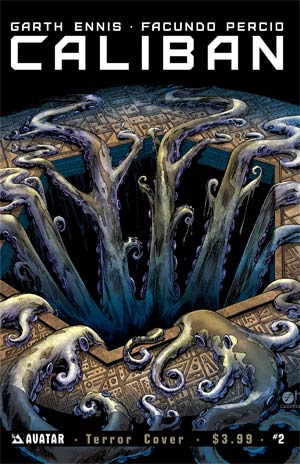 “This ominously creepy image by Facundo Percio suggests that someone has been reading the Necronomicon of Abdul Alhazred, which always turns out poorly for the wretched soul who peruses that eldritch and evil tome! Ah well, as they say “That is not dead which can eternal lie…” – Bob Reyer 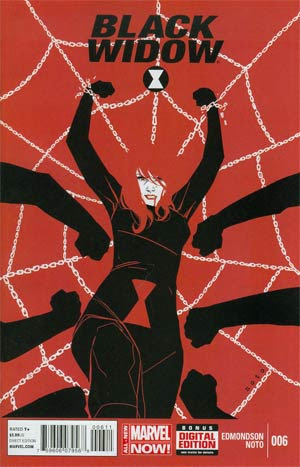 “As per usual on this book, here’s another stunning cover by the ever-amazing Phil Noto! I don’t mean to denigrate Nathan Edmondson’s clever word-smithing on this new Black Widow title, but Mr. Noto’s art has been worth the price of admission on its own! Let’s hope the trade has some extra artwork as a supplement!” – Bob Reyer 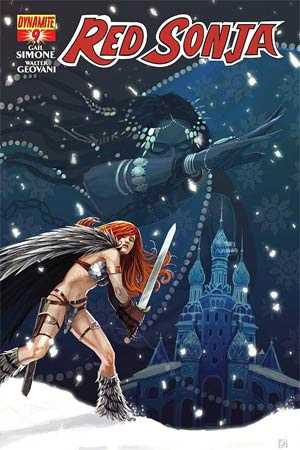 “Hopefully, the “she-devil with a sword” has packed her winter gear, as it looks as if there’s been a change in the weather! This “cool” cover by the talented Stephanie Hans certainly delivers a chill!” – Bob Reyer 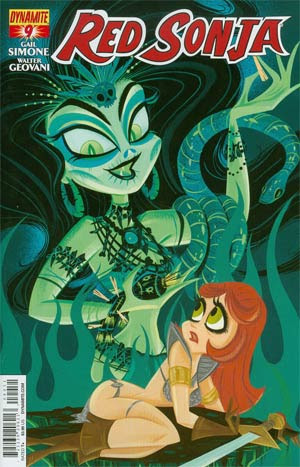 “I’ve been fortunate that my LCS has been able to grab me each of the Stephanie Buscema covers for Red Sonja, as I’ve very much enjoyed her playful-yet-story-driven approach to the image she selects to illustrate, and this one might be the best to-date!” – Bob Reyer

This list was compiled while listening to music by the band Year of the Rabbit.