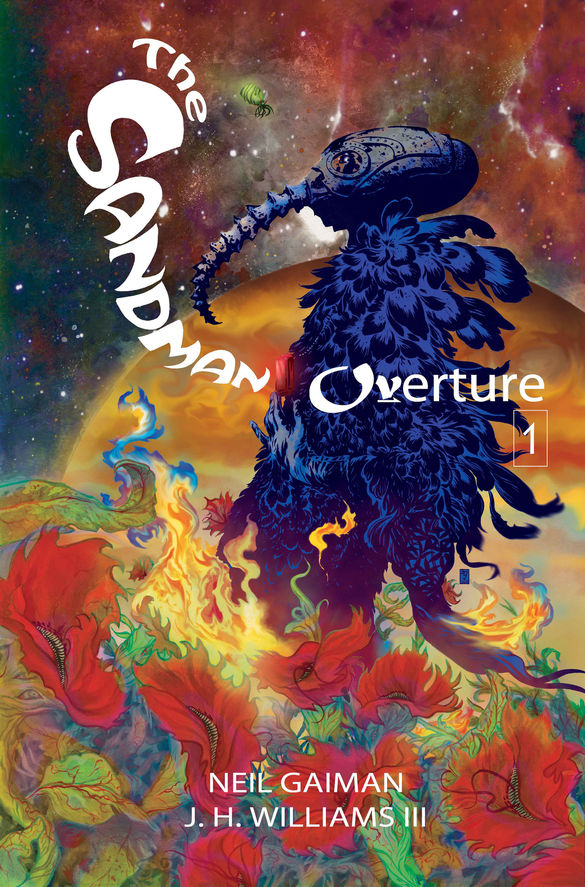 “C’mon, did we honestly think that this week was going to go by and this wasn’t going to be my favorite cover of the week? Look at those colors! Check out that bizarre bird-like creature adorning the cover. More than the art though, it’s the excitement surrounding this book that makes me fall in love with its cover. We’ve all been waiting a very long time for this one and the time has finally come for Neil and J.H. to unleash their combined genius upon us! Bring it on!” – Steve Seigh 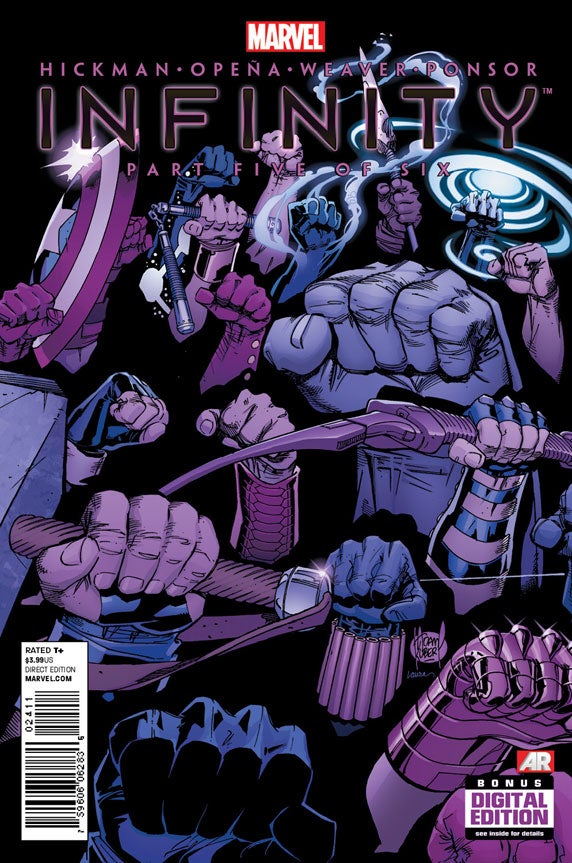 “I like that this cover represents. Unity. Who would have thought all of these heroes, villains, and overlords would have come together to fight for the same reason … to continue their existence among the cosmos. I think this cover contains not only a powerful and inspiring image, but carries with it a message, one that says “we will kick you ass … and one, of course.” – Steve Seigh

Guardians of the Galaxy #8 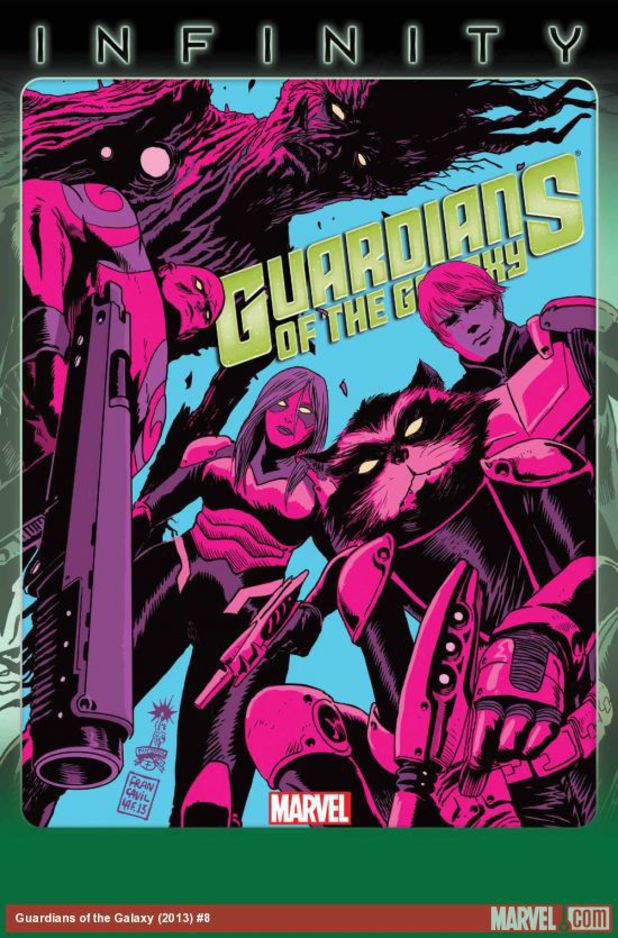 “This cover makes me chuckle. It’s as if I just got knocked on my ass by the Guardians of the Galaxy, and now, they’re standing over me with this “Oh please, how did you think that was going to go?” sort of expression to their faces. It’s good stuff.” – Steve Seigh

The True Lives of the Fabulous Killjoys #5

Art and Cover by Becky Cloonan “This is my “What the hell is going on here?!” cover this week. I love Becky’s colors, swooping line work, and attention to detail in making this cover appear massive and raging. I admit that I have not been keeping up with The True Lives of the Fabulous Killjoys … but, I own every issue and can’t wait to dig in once it’s all wrapped up. I suspect that it will be one hell of a ride!” – Steve Seigh 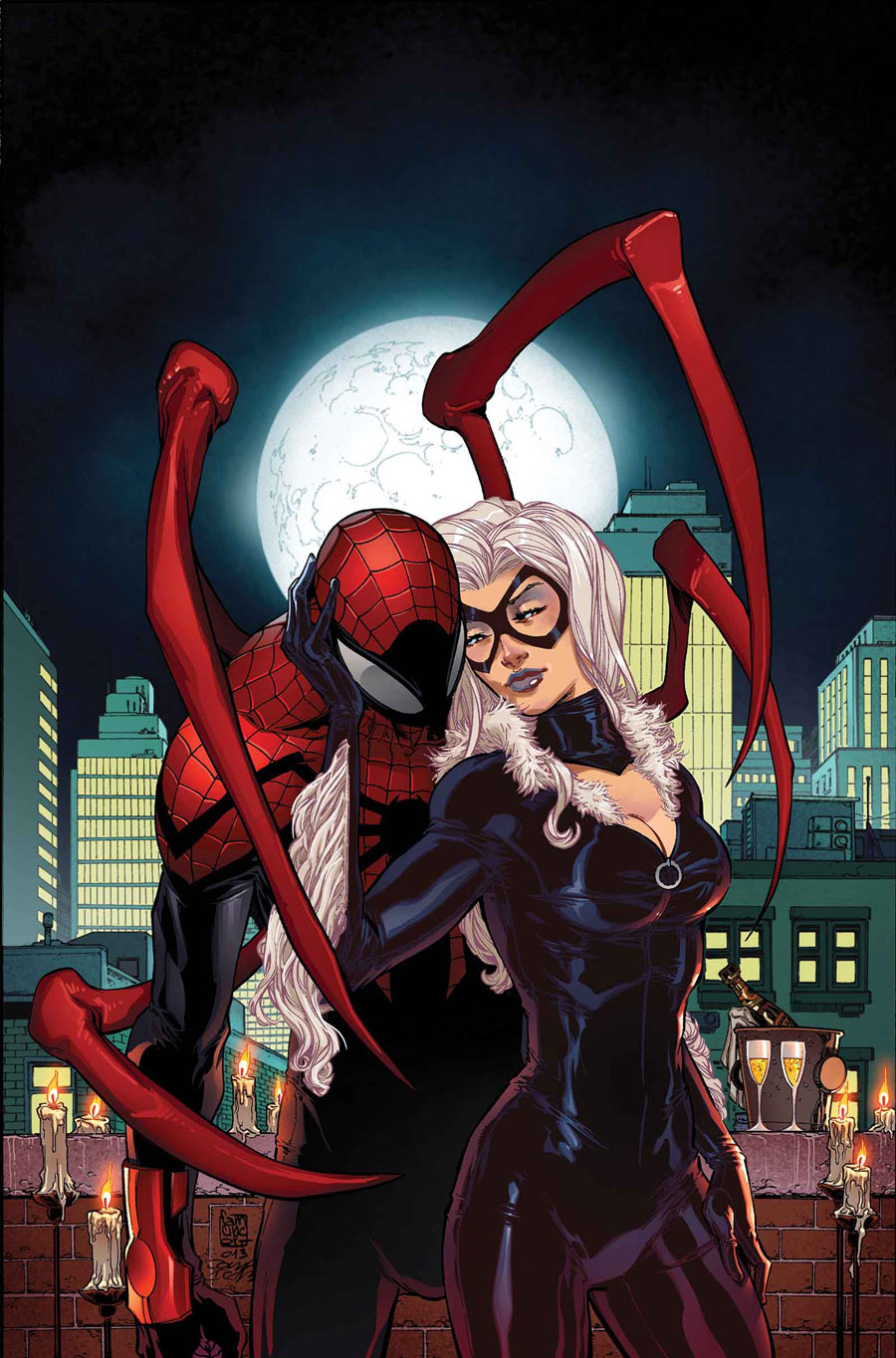 “I’m all about the sensuality of this cover. It’s sinister, sexy, and foreboding all at the same time. It’s a great Halloween Week cover and one of the best for The Superior Spider-Man yet!” – Steve Seigh

Cover and art by Art Balthazar 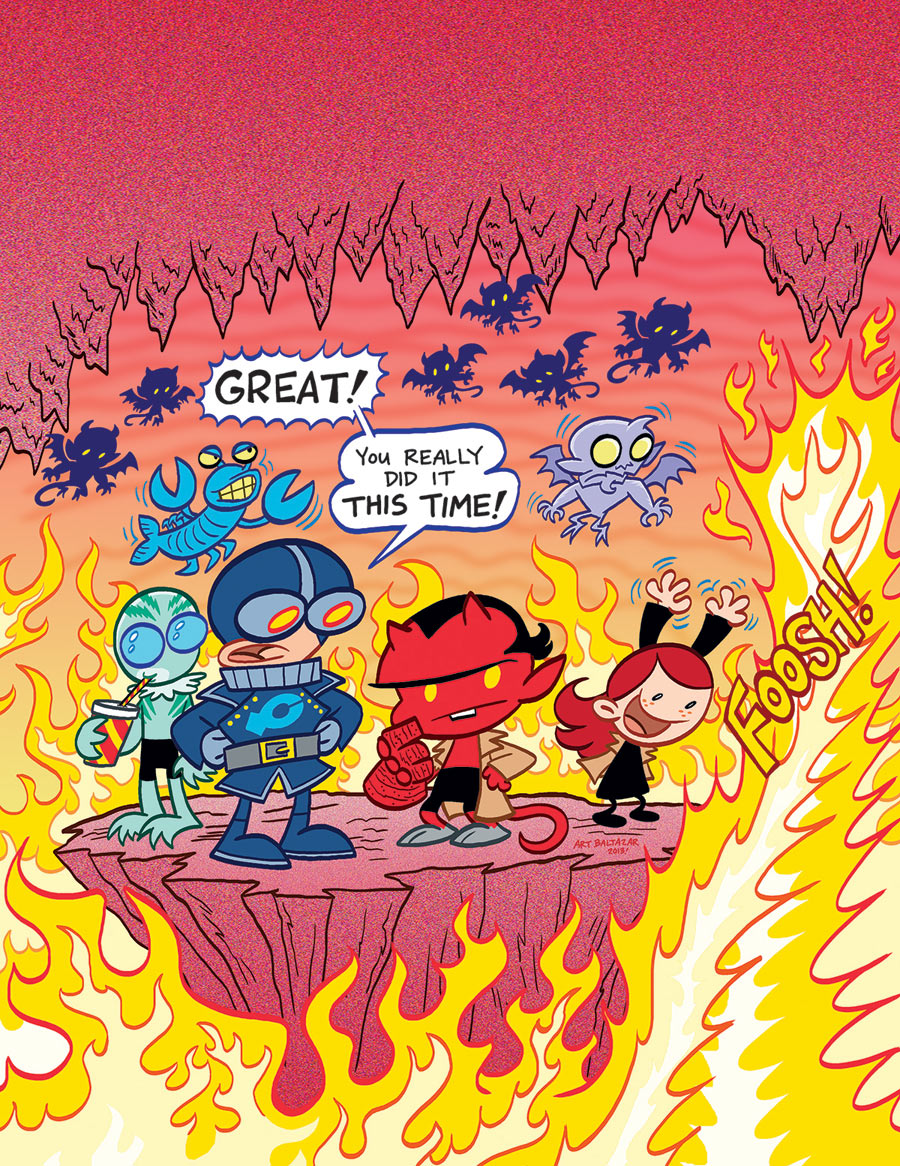 “Awwwwww—even the fiery pits of Hell can be cute when depicted by the talented Art Baltazar! What a great way to beginning your Halloween reading! FOOSH!!” – Bob Reyer

Written by Al Feldstein and various others “In the history of comics, EC Comics stands alone at the apex when it comes to horror! After some time in limbo, it is grand that there is a new line of reprints on these masterpieces of terror, here-in buried beneath this cover by the legendary Jack Davis–although something else seems to have been there too!” – Bob Reyer

For more info on EC click on the link to see my article: Tales from the Archives: Bill Gaines’ E.C.Comics: The Greatest Horror Stories Ever! “Richard Corben has been at the fore-front of horror comics for decades, and with this creepy image, it’s easy to see why! What better read on a Halloween night than a bit of Poe, perhaps accompanied by draught from a cask of Amontillado?” – Bob Reyer

This list was compiled while listening to Marilyn Manson’s cover of “This is Halloween” from The Nightmare Before Christmas.