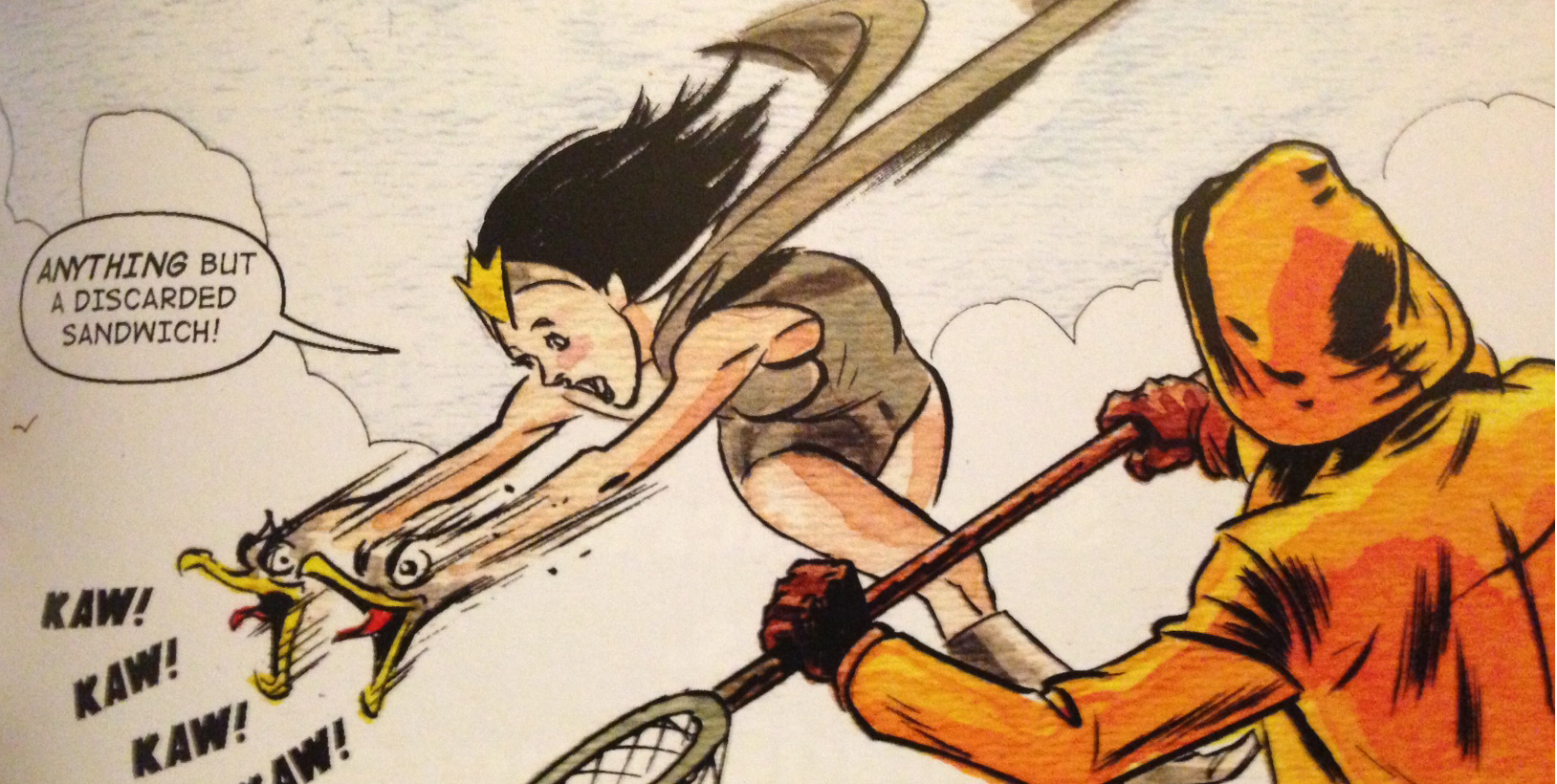 T-minus five shows until Issue #100… Before we get into the show synopsis and such, we’re still accepting RSVPs for Talking Comics LIVE, but we have a very limited number of spaces available, so let Bobby know ASAP via bobby@talkingcomicbooks.com.

Joey Braccino steps in for Steve this week as Steve heads up north for reasons and shenanigans (for once it’s not Stephanie stepping out of the show for a week!). The gang discuss the top news for the week and our topic for the week is answering some of the unanswered questions that we’ve built up over the last little while from you guys.