I don’t know about you, but I’m awaiting the arrival of 300: Rise of an Empire. And recently the first images from the film have arrived along with some details about the film from director Noam Murro, via USA Today.

The film is adapted from Frank Miller’s graphic novel “Xerxes,” and takes place in a parallel time period to the epic blockbuster 300 which was directed by Zach Synder. What’s awesome about this story is that the battle occurs at sea. The story is about the Greek general Themistocles (Sullivan Stapleton) who fights to unite Greece and battles an invading army of Persians lead by the mortal-turned-god, Xerxes (Roderigo Santoro) and Artemesia (Eva Green), the vengeful commander of the Persian navy. 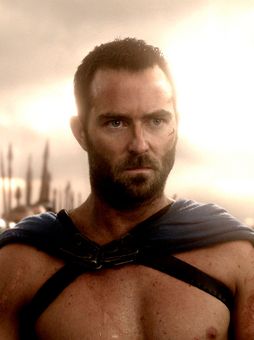 Murro describes the film’s hero Themistokles as a “battle-scarred and a warrior, but at the same time he’s a politician,” Murro says. “He’s not the king. He has to rule in a democracy. It’s a different complexity of character.”

Though this film is in a parallel time period and has a new director, Murro has stated that Rise of an Empire “is tied visually to the original.” However, he adds, “there is a whole different choreography of fighting and war.” 300 principally was set in one location, a narrow passage known as “Hot Gates” where the outnumbered Spartans worked to gain an advantage. In Rise of an Empire, the battle “happens over time in many different locations. The opportunities for the six distinct battles are even greater with different locations and tactics. The few against the many is still here,” the director adds. “It’s hundreds vs. hundreds of thousands. It’s about taking on the mightiest power of all with wisdom and tactics.” 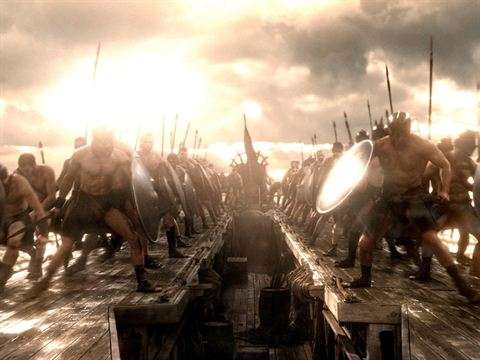 Update-The first picture of Eva Green as Artemesia has also been released: 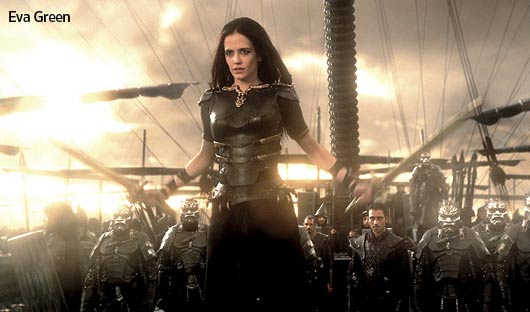