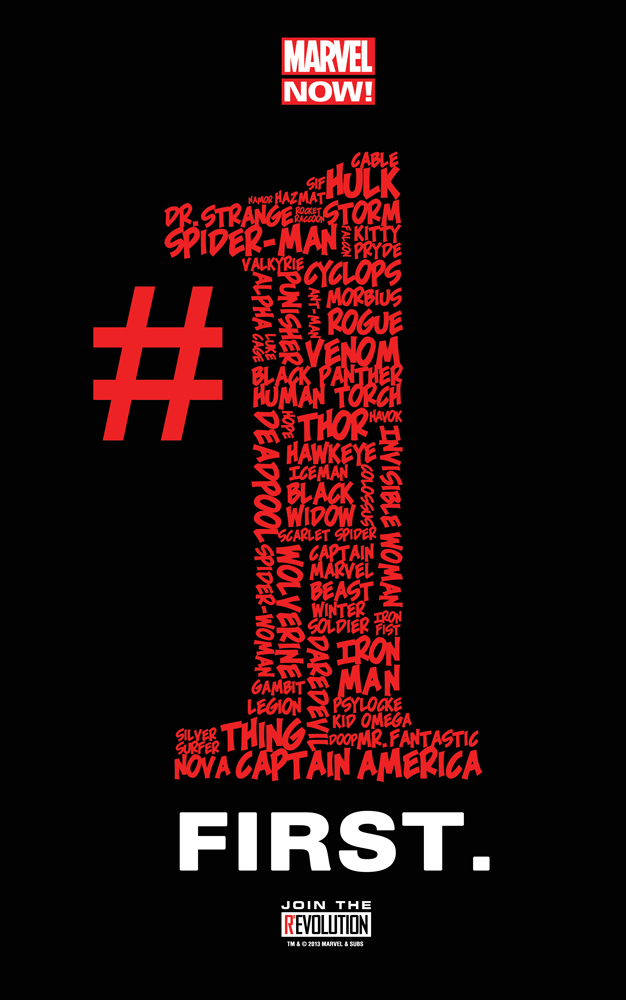 Marvel has found a recent fascination with numbers lately as two new teasers have been released, both of which prominently feature numbers. The first one, which takes all of the major Marvel heroes and shapes them into a giant number one, could mean a number of things:

All of these things are possible but we won’t know until later what the truth behind this one is. 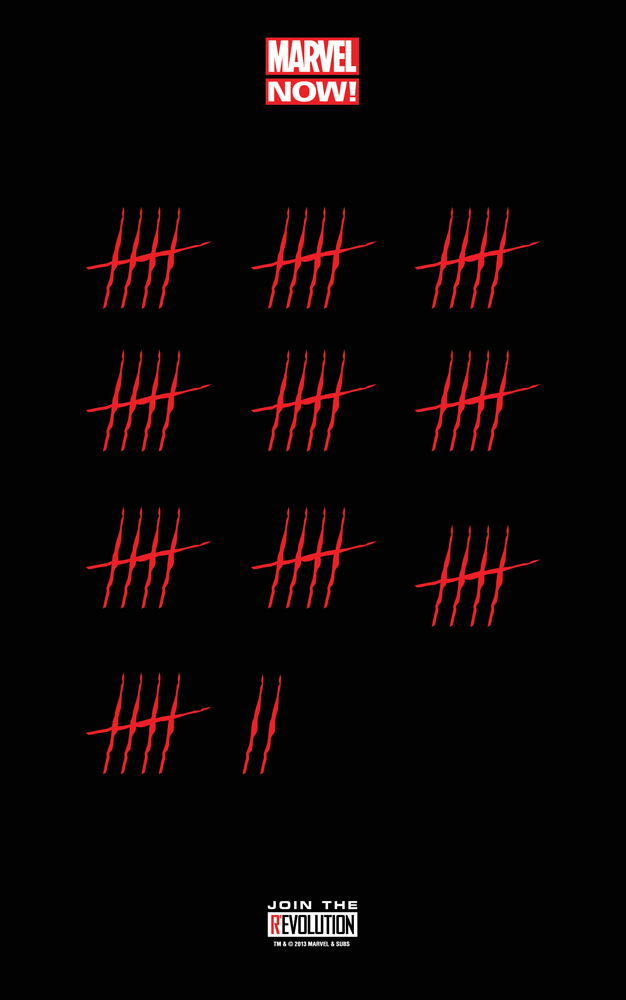 The second teaser, while still a teaser, seems more like a dig against the New 52 more than anything else. What the picture doesn’t tell you is the text attached to it, which states: “Count on Marvel to always deliver! Cuts above the rest!” When you factor in there are 52 slashes, it seems like a pretty obvious jab at what DC is currently doing. But the question becomes “What is this teasing?” Is it teasing a new weekly series? A new reboot like the other one possibly was? Or was this whole thing just a dig against DC and not really a teaser for a series at all? Like the other teaser, only time will reveal it’s true intentions.

What do you all think? Is Marvel teasing anything? What are some of your theories? Leave your thoughts in the comments below.