To mark our Women in Comics event, each of us here at the Talking Comics podcast has selected our “Top Ten Female Characters”. For my list, I’ve restricted myself to lead characters, team members or villains, saving supporting players for another day and a different discussion. This ranking is actually part of a larger list of “favorites” that is being compiled for a future discussion (read “argument”) on the show, said list containing 42 female characters out of 100. (42, as you all know, is the ultimate answer to life, the universe and everything.)

One addendum; if this list were compiled a few weeks hence, there would probably be the inclusion of Tarpe Mills’ Miss Fury, the restored edition of which is winging it’s way to this correspondent courtesy of Ms. Trina Robbins. Having only read the cobbled-together reprints, it wasn’t fair to judge, but let’s consider Miss Fury #10-a, and thanks again, Trina.

I’m hearing a voice telling me to get on with it, so without any additional ballyhoo…. 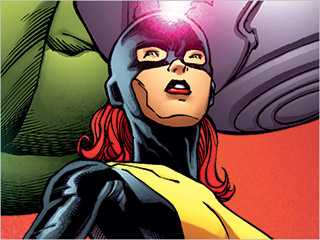 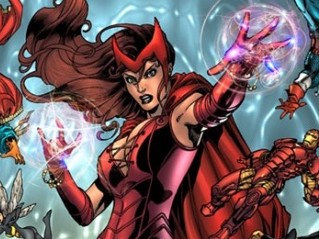 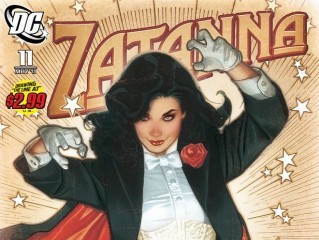 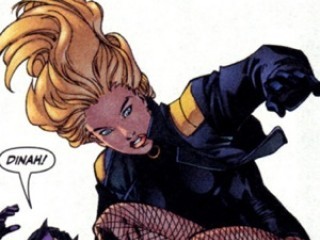 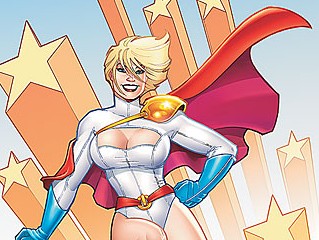 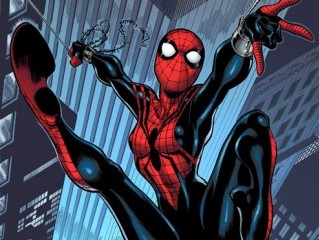 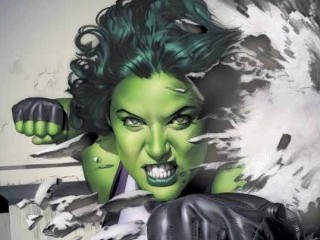 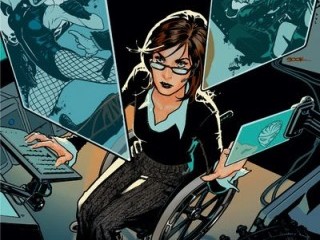 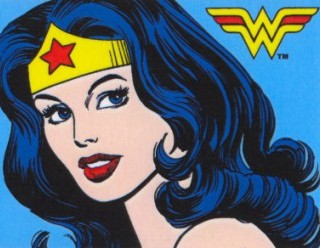 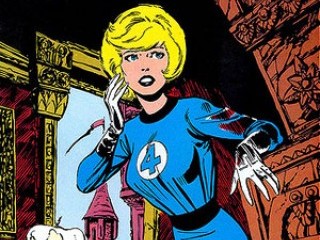 ADDENDUM: Ply me with some adult beverages some time, and I’ll tell you list entries #s 12-20!