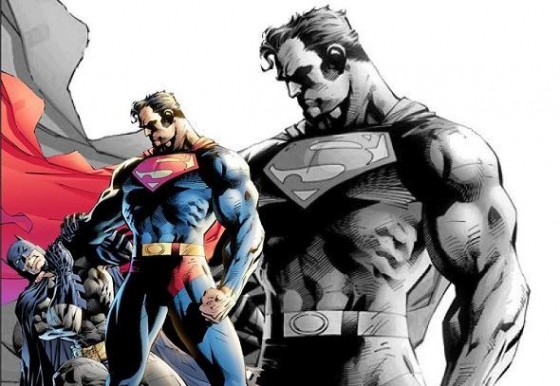 POW! WHAM! ZAP!, these are words you will not hear on this week’s Talking Comics Podcast. Our regular crew of Bob, Bobby, Steve and Stephanie are all here to talk about the Oscars, scary movie dolls, The Mighty Ducks and actually some talk about comic books!

On the book of the week segment Steve “uncharacteristically” talks about the Luna Brothers and their debut book Ultra, Stephanie waxes about iZombie #1, Bobby preps for Justice League Doom with JLA: Tower of Babel and Bob, in a miracle development, talks about Fantastic Four #603, the only book that came out in 2012.

In all of this madness the crew also manages to talk about Lucy Liu in Elementary, the aborted Batman Vs. Superman film and some talk about Ryan Reynolds reprising his role as Deadpool. So, sit back, relax and lets talk some comics!