I want to preface this by saying two things.

1. If this is true it is first and foremost a spoiler. If this is in fact the direction Marvel is going and you’d rather experience it by reading the story, then you shouldn’t read this!

2. The source this comes from is a new one, but has proved reliable in the past. They knew about the Mark Waid Avengers before I had heard it anywhere. But this should still be considered a rumor, all be it a reliable one. 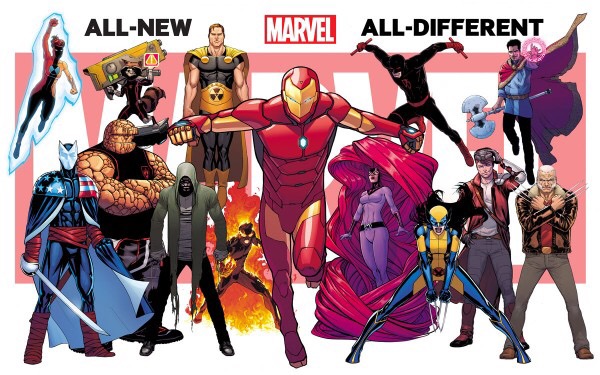 If you haven’t seen the article yet, Axel Alonso did a lengthy interview in the New York Post where he spoke about the Marvel Universe post Secret Wars. It’s a great, in depth piece and you should read it.

The most relevant quote to this story is this:

“An all-new Hulk unlike any Hulk you’ve seen before. It’s so much fun and it makes so much story sense that this Hulk will exist. It will raise questions for long-term fans about Bruce Banner (the Green Giant’s alter ego).”

My reliable source has it under good authority that the new Hulk will be Amadeus Cho.

Cho was created by Writer Greg Pak and Artist Takeshi Miyazawa and has been a friend and ally to the Hulk for a long time. Bruce Banner will be separated from the Hulk persona, but will still remain a part of the universe.

The source also states that the team behind the book would be Greg Pak and Frank Cho.

Only time will tell if this will end up being true, but it’s certainly an interesting proposition. 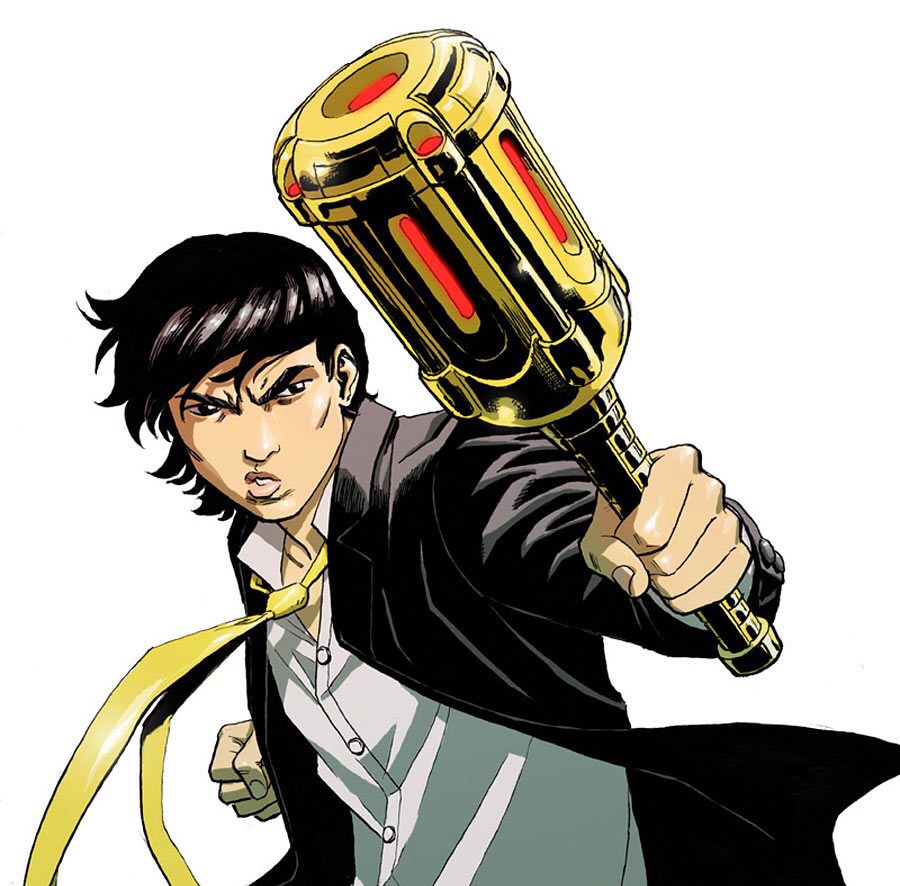