What I Want From Pacific Rim 2
By Stephanie Cooke

These are the immortal words of the Spice Girls, the wise High Priestesses of N’Rygoth. Ok, that’s a lie. The N’Rygoth part, at least, but no one is denying that these are some seriously boss ass ladies. In fact, how GREAT would it be for the Spice Girls to each have their very own Jaeger? Could you picture it? I definitely could.

That’s not really what I want from a Pacific Rim sequel, although the more I dwell on it, the more I imagine how great it could be. Spice World meets Pacific Rim aka everything I could ever possibly want in a movie.

I digress. Let’s talk about what I actually want from Pacific Rim 2 (TBD). I think when people think about a second part to this movie, they think about a continuation of Raleigh and Mako’s story. They want to see Gipsy Danger in action some more and they want to see the kaiju come back bigger and badder than ever. Naturally, that seems like the direction that the studio would want to take the film too, but there are two things that I would much rather see: 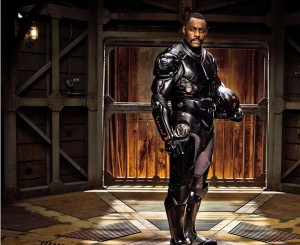 Does it shock ANYONE that one of the things I would love to see is a story entirely about Idris Elba’s character in Pacific Rim? DOES IT? Let’s face it. Idris Elba is dope as heck and his character, Stacker Pentecost? Well, he’s equally baller AND he has a Jaeger AND says things like “We’re CANCELLING the APOCALYPSE!” with the same sort of gusto that Gerard Butler shouts things like “TONIGHT, WE DINE IN HELL!”

Don’t lie, even if you’re a straight male, you’re swooning over Stacker too. If you’re not, you’re in denial.

Remember in Pacific Rim when we see Wee Mako and we see SCARY KAIJU hunting said Wee Mako? Then her savior and surrogate father, Stacker Pentecost comes and saves the day in his Jaeger? Well, I want to see more of that. It’s alluded to that Stacker was a total boss in his day and was the only other person that managed to pilot a Jaeger solo. The Stacker Pentecost adventures would be an amazing way to bring back the franchise. Heck, I would watch an animated series called that.

YOU’RE WELCOME, SOMEONE WHO IS GOOD AT ANIMATING THINGS.

Think The Animatrix but with Jaegers and KAIJUUUUUUU!

Call me crazy, but I want to see more of the kaiju and their initial attacks. I want to see their rise to POWER (mwahahahahaha!) and the creation of Jaegers to defend the planet. I’d love to see some more of the other countries and their struggle for survival. I mean, we barely got ANY of Cherno Alpha (like WHAT), Crimson Typhoon (ROBBERY), and Striker Eureka (!!!), not to mention that we totally missed out on Coyote Tango, Brawler Yukon and all the other Jaegers that we KNOW about but got no cool action on.

Take us around the world, Guillermo. SHOW US THE JAEGERS! But like, lots of Cherno Alpha.

Yeah, you heard me. I want to see these Russian babes some more and their awesome prehistoric Jaeger in action. Have you seen Aimee Norris’ What Happens After The Movie strip regarding Cherno Alpha? No? Well, you should. I would happily see a continuation of their story AFTER the fact, but watching them in action BEFORE their untimely demise would be even better. 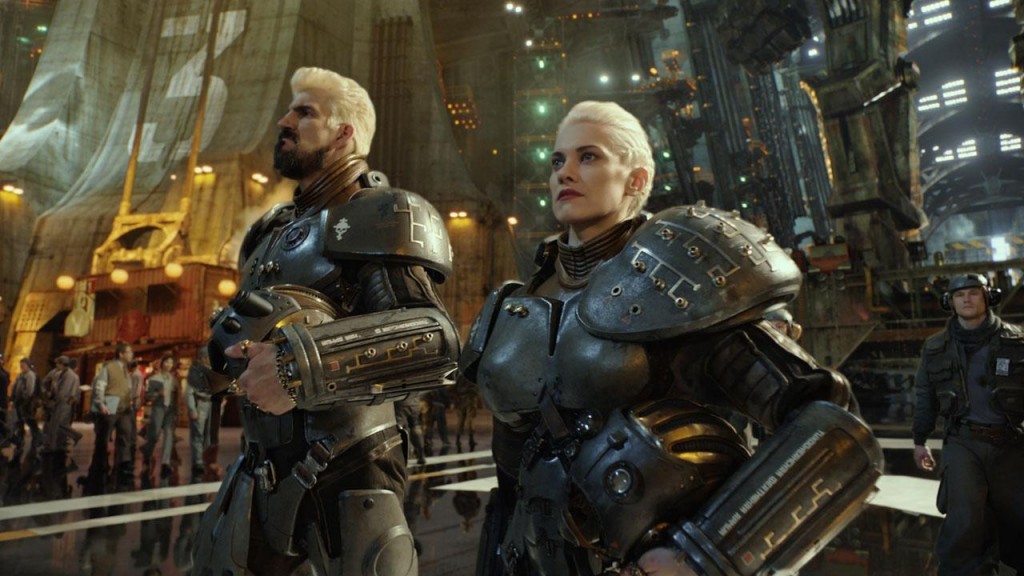 I really love Mako Mori and I love her as a Jaeger Pilot but I would also love to see a bit more of her development. From the time that Stacker finds her to the time that she meets Raleigh. Well, again, everything BEFORE that moment. 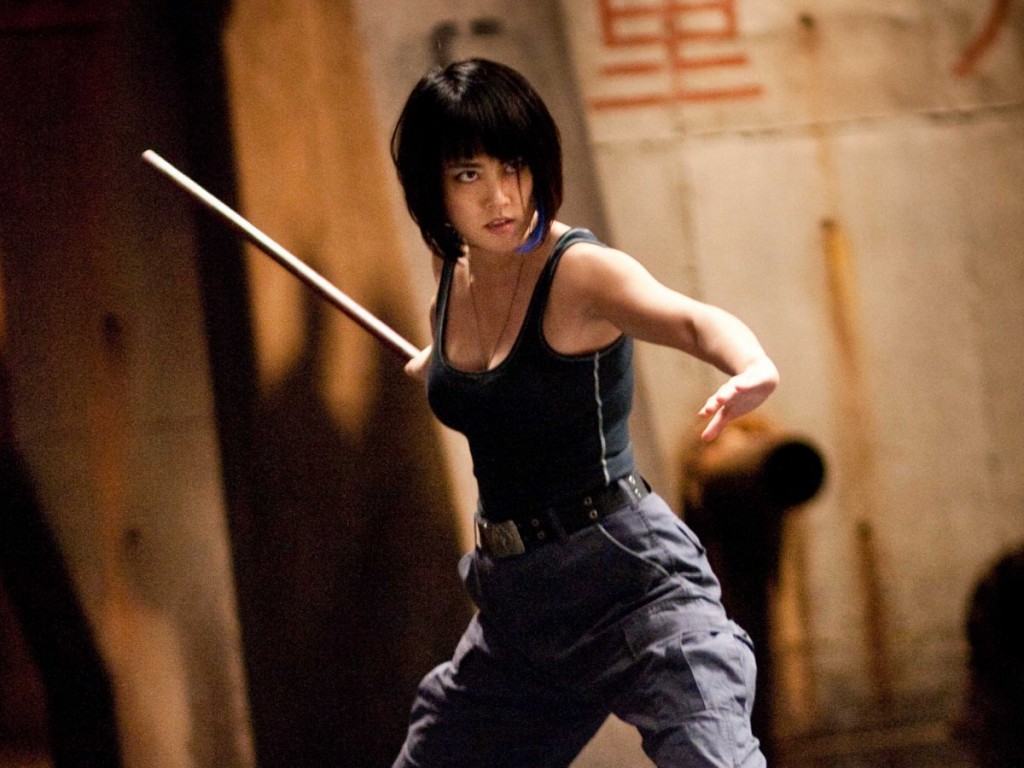 Regardless of what the ACTUAL plot of Pacific Rim 2 is, I will likely be one of the first people in the line to see it. I can cross my fingers that the story turns out to be one of my dream things, but that’s probably not going to happen… BUT I CAN HOPE.

The apocalypse is coming back so we can CANCEL IT AGAIN!!!!!!!!