What a week for comics. Batgirl gets redesign and a new creative team in Cameron Stewart, Brenden Fletcher and Babs Tarr, Catwoman has a new team in novelist/journalist Genevieve Valentine and Five Ghosts artist Garry Brown and Marvel Comics announced that there will be a female character taking up the mantle of Thor. We talk about all this with special guest host Katy Rex of http://endoftheuniversecomics.com/!We also talk books of the week which include Batman: The Black Mirror, Grayson #1, Daredevil #5, Life After #1, Spider-Man 2099 #1, Batgirl #33, Injustice: Gods Among Us, Spread #1, and much more! 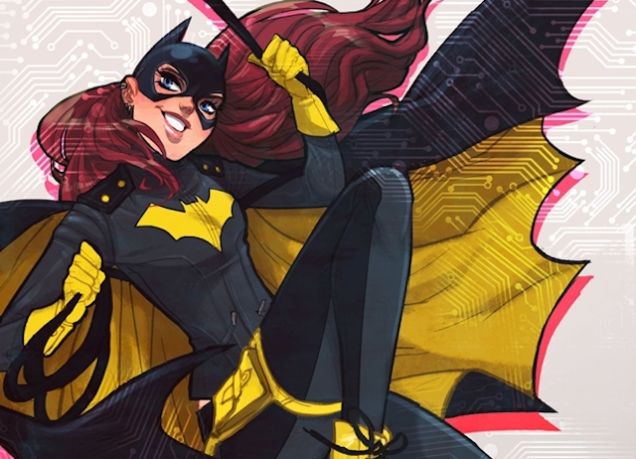 You guys can check out Katy’s twitter @EotUcomics and her guest article about the Wicked + The Divine right here!Ba