“This image has been haunting me for months, now. A contemplative pale rider, dipping her wicked finger into a watering hole with water the color of cherry blossoms. She rides with a mission. She rides on the whispered words of the dead. Eventually, she rides for us all.” – Steve Seigh

“This stunning cover by Emma Rios completely encapsulates the duality of this new series’ title, with this haunting image creating a frisson that is ratcheting up my already high level of anticipation!” – Bob Reyer

Art and cover by Chip Zdarsky 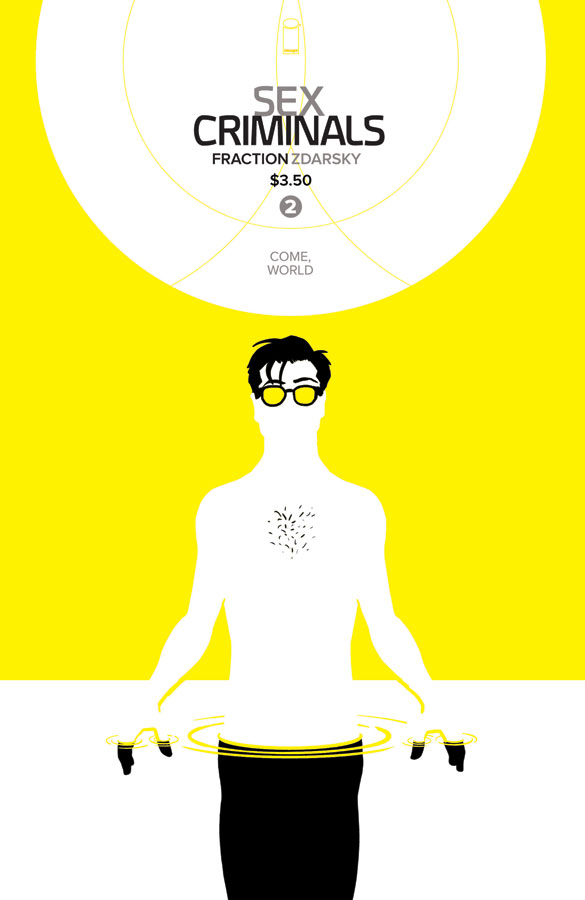 “I’m so grateful to have Bob with us here at Talking Comics. If it were not for him I would not have had a clue as to who these awesome monsters are that are featured on this cover. Yeah sure, I could have looked it up on the internet, but who wants to do that when you have a Bob at your disposal? Point made. Moving on. Not only does this cover get me jazzed about the upcoming holiday but it’s also depicts a rather bizarre situation for Daredevil as Mark Waid’s run has yet to pit our hero up against a group of monsters. I’ve had the chance to read this book already this week and I’m happy to say that it’s just as crazy and scary as you’d imagine.” – Steve Seigh

“What a fabulous Halloween cover by Chris Samnee! For those wondering, the characters on the cover seem to be Marvel’s 1970’s versions of some of the classic monsters (with the addition of the distaff member of the group, Satana, the Daughter of Satan): The Zombie(Simon Garth), The Monster of Frankenstein, The Living Mummy, and Jack Russell, theWerewolf by Night. ” – Bob Reyer

Incentive Cover B by Roc Upchurch “I love a girl that can kick some ass, take a few punches, and be smiling about it in the end. – Steve Seigh 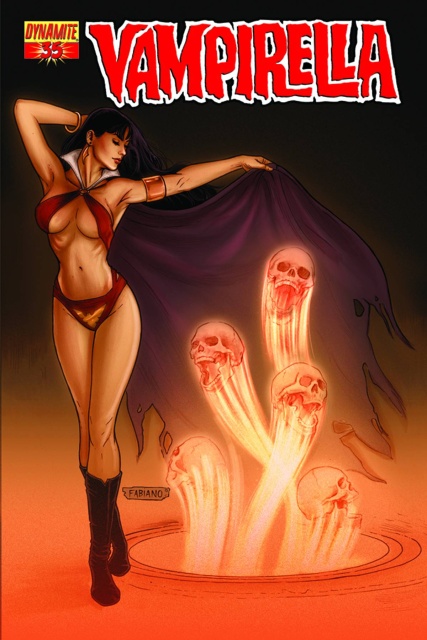 “I’ve got to give it up for Vampirella this week – it being the month of October and all. This scantily clad vixen is looking pretty dangerous on this cover and I can only hope that the poor souls who are fool enough to cross her path have said their hollow prayers.” – Steve Seigh

“We’re coming to the end of this fabulous run by Matt Fraction and The Family Allred, which fills me with sadness, but in the meantime, let’s celebrate another amazing cover by Michael and Laura Allred, in this case an op-art styled, perspective-bending masterpiece! “ – Bob Reyer

Written by Roy Thomas and various others “This cover by Shane Foley is a wonderful homage to a JSA cover by Irwin Hasen from the Golden Age All-Star Comics, and it has me yearning to pull out some of my archive editions and take a trip back in time!” – Bob Reyer

This list was compiled while listening to the album Reflektor by the band Arcade Fire.

You can hear the brand new album in its entirety in the video below! Enjoy!