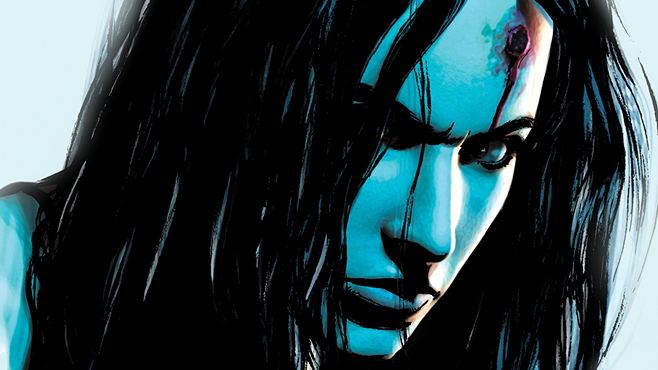 This week’s show is a bit different since Bobby is off on exotic (work related) adventures. He’ll be away for a couple of weeks, but don’t fret and don’t you frown! We will still be bringing you weekly podcasts in his absence – and some really special ones at that…

On this week’s show, the internet cuts out for a little bit and Stephanie gets kicked off the line, but in the meantime before her [triumphant] return, the guys talk about Daredevil, Hawkeye, Strange Attractors, Lazarus, Batman/Superman, Age of Ultron #10 A.I. and upon Stephanie’s [triumphant] return she brings up The Wake, Aquaman, X-Men, Jupiter’s Legacy, Batman/Superman and a few others.

Lots of this week’s news is discussed and the gang also take the time to answer a few of your always awesome listener questions.