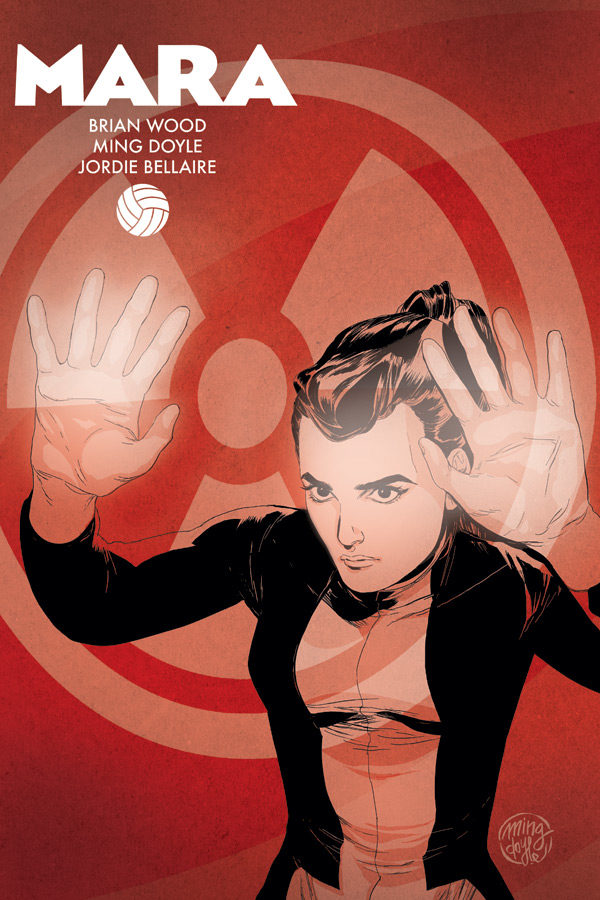 As Mara’s powers develop, we start to see that this series is more than just entertainment; it’s a cautionary tale concerning how we treat others. After being in captivity and studied, Mara has hit the breaking point. She is fed up with the human race, and ready to abandon them forever.

The story in issue 5 is pretty straightforward. Public figure has gained incredible power, making her one of the most desirable commodities in the world. If the press about Mara was overwhelming during her time as a professional volleyball player, it is no match for what hits her when she’s recognized as a national threat. Only difference: she just doesn’t care anymore.

Until the American government looks into Mark Prince.

With Mark at the mercy of the military, it’s up to Mara to decide how to use her powers. She could spend the rest of her life flying around the earth testing her limits or she can teach a lesson to those who muddle in business that is not their own. Don’t think for a second Mara is going to take things lying down after the way she’s been treated.

Mara #5 is nearing the end of a miniseries. As a standalone comic, it’s not a great place to jump in and read. However, if you’ve been keeping up with the volleyball player and her power development, you’ll want to stick around for this issue.