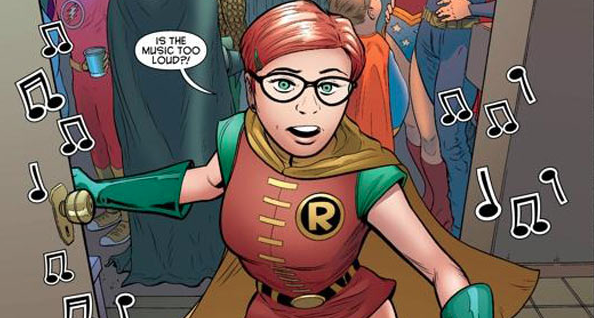 This week is a bit of a shortened show. Don’t fret though, this is not the new normal for us. A variety of things including illness and other commitments have made it so we needed to cut back a bit, but not to worry, we still cover a lot of ground in the time.

No matter what, we’ll never cut out our Books of the Week and some of the books that the crew get a chance to talk about include: Age of Ultron, Li’l Gotham, Batman, Batgirl, Amala’s Blade, Fantastic Four, Uncanny X-Men, Fearless Defenders, Hawkeye, Batman & Red Robin, Uncanny Avengers, Darwyn Cooke and Tim Sale’s Kryptonite, Mind MGMT and more.

We mention it on the show, but our hearts go out to those who were affected by the Boston Marathon tragedy. Make sure that if you want to help the victims, you’re doing it through legitimate ways such as the Red Cross. If you want to turn it into a geek thing, donate on behalf of the Carol Corps, which one of our fave ladies, Kelly Sue DeConnick got started. Check out how to do it below and click here to do so. 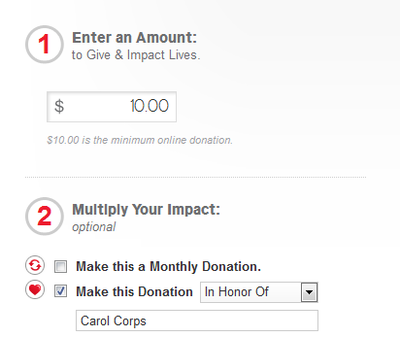