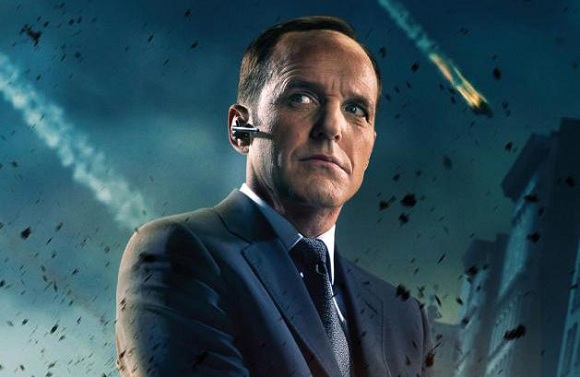 Spoilers but Agent Phil Coulson didn’t have the best time in the Avengers movie. Joss Whedon had the character play a noble role in the movie, but many fans left the theater thinking that they wouldn’t get to see the one character, that allowed the kind of continuity that Marvel was able to achieve, again.

Good news! Clark Gregg made an appearance at a Marvel panel yesterday to discuss his work on Ultimate Spider-Man, the animated series, when the crowd got word from Whedon and Kevin Feige that Gregg would be involved with the upcoming S.H.I.E.L.D. tv show. More importantly, Gregg will be reprising his role as the deadpan, dry humored Agent Coulson that we love from the movies.

To what extent Coulson will play, we do not know. Nevertheless, this is exciting news. Not only will we now have something besides Marvel’s name to connect the show to the big screen, but we have a recognizable face. If Feige and Whedon didn’t just set this show up for success, then I don’t know what else could.

Do you like the thought of having Coulson back? Or, do you love the thought? Let us know in the comments below!