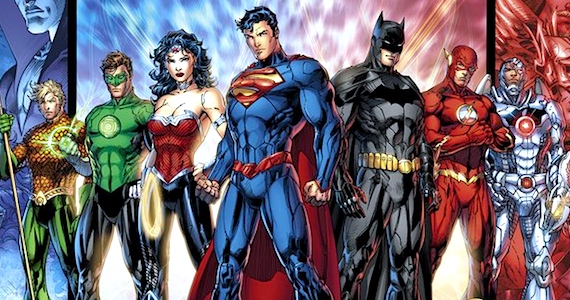 Just about a year ago, the DC New 52 sparked an idea in Bobby’s head. An idea that would later become Talking Comics and the Talking Comics podcast.
*sniff sniff*
Not that we’re trying to get all emotional on y’all. Or maybe we are.

Back on the ranch… this week’s show is dedicated to the DC New 52. Since, again, it started this adventure, it was fitting to bring things full circle with a recap of our year with DC’s little experiement.

Of course, in addition to the DC New 52 comics we talk about, we discuss some interesting news stuff, Stephanie regales us with stories of where she’s been for the past couple of weeks (hint: whatever she says is a lie… she’s REALLY working as the vigilante superhero known as Shenanigirl) and the gang tell us their Books of the Week. Some of those comics include Love and Capes, X-Factor, Before Watchmen: Silk Spectre, Phantom Stranger, Wonder Woman, Metal Men and Fantastic Four. I’ll let you figure out whose favourites were whose from that list.