FacebookTwitterPinterest
This week on the Talking Comics podcast, the gang assembles the Marvel Avengers movies in order of awesome. 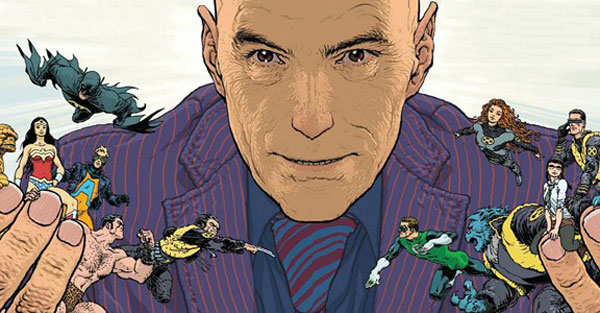 This week on the Talking Comics podcast, the gang assembles the Marvel Avengers movies in order of awesome. They deliberate and discuss and rearrange their lists until there is one master Talking Comics Avengers list… what movies are in what order? Make sure you listen and leave us a comment with your top Avenger movies.

As per usual, there’s plenty of banter and the gang talk about the brand spankin’ new Dark Knight Rises trailer (spoiler alert: it’s freaking AMAZING) as well as some interesting remarks made by Grant Morrison in Playboy. Of course, there’s the regular Book of the Week discussions and some of this week’s favourite things include: Secret Avengers #26, American Vampire #26, Mark Waid’s new webcomic Insufferable and Spaceman #6.