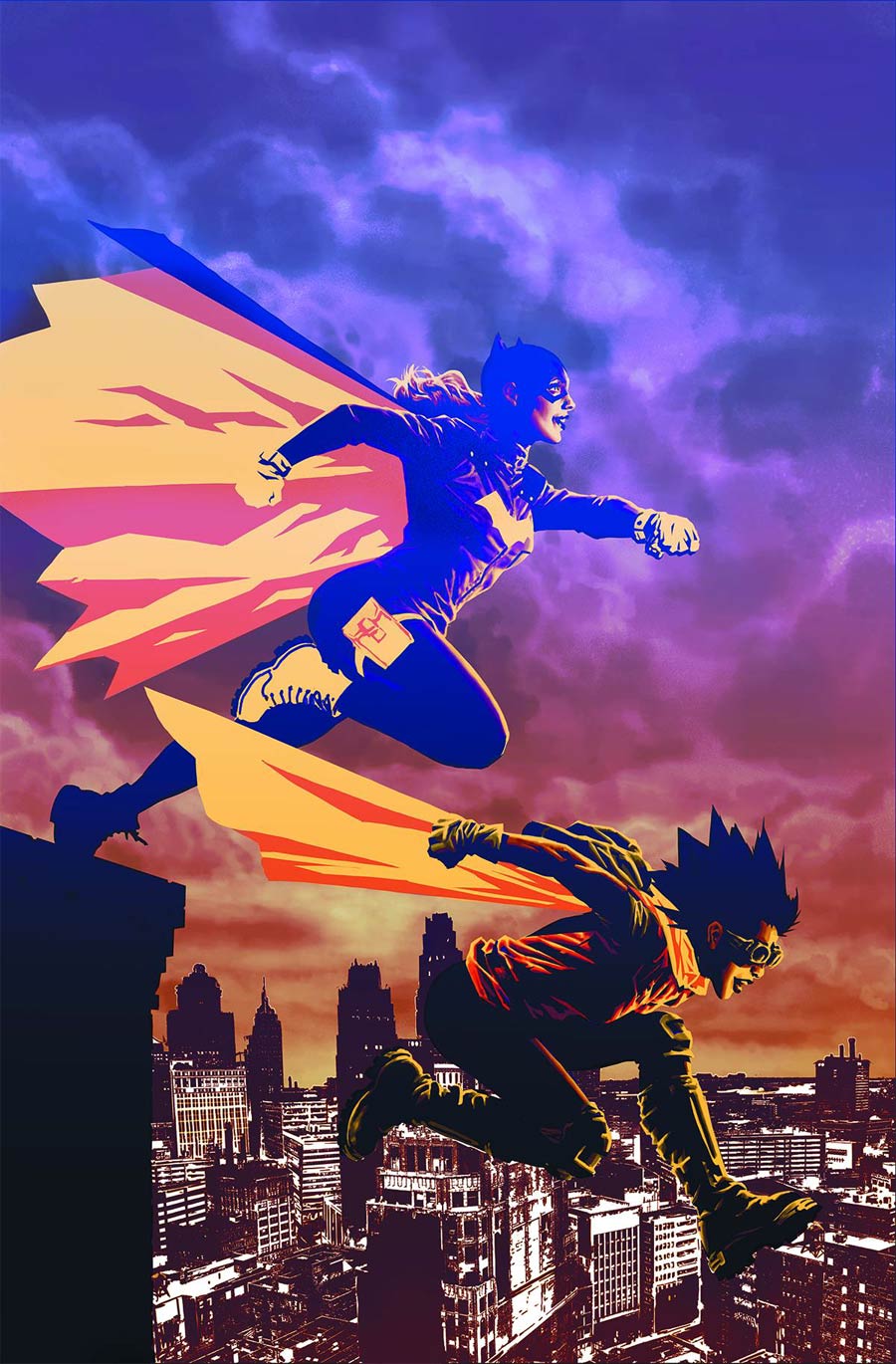 Wow! Who would have known that Gotham City is capable of producing such a bold and beautiful cloud-choked sky. For me, this cover has energy and heroics written all over it. I love the way the purples and pinks of the clouds are saturating our heroes with soft colors. And seriously, do these two not look like they’re ready to save the day? Now, can we please get a stand-alone title featuring this duo? 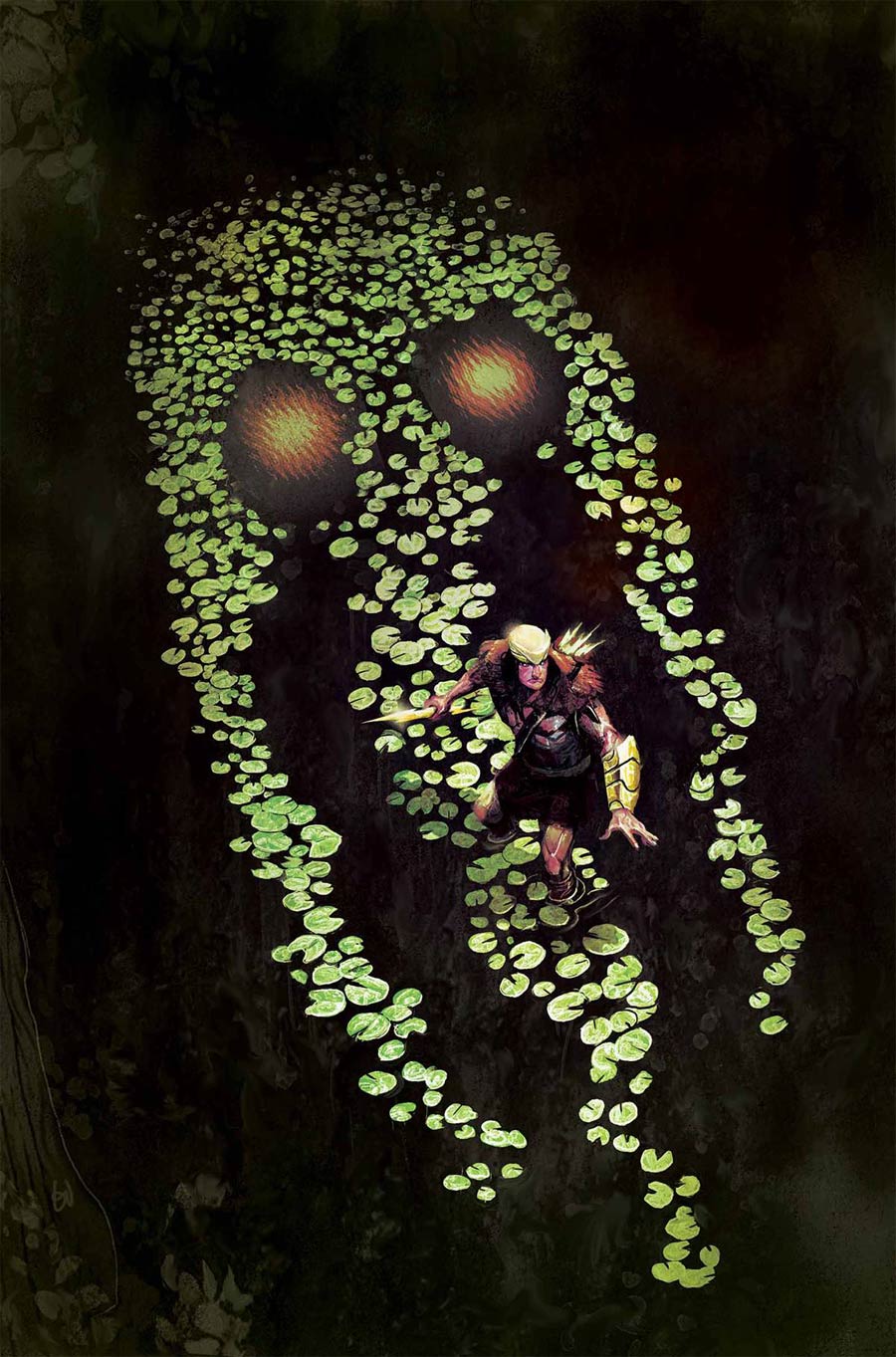 Only Mike Del Mundo would think of using a grouping of lilly pads to create an image of Man-Thing. I love the creativity of this cover, as well as that cautious look on our hero’s face. 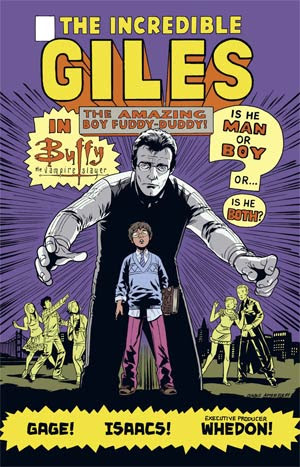 By now, you gals and guys know how much I love a good “homage cover”, so how could I resist this cool tribute to Stan Lee’s & Jack Kirby’s Incredible Hulk #1 from back in ’62! Here’s the original for comparison: 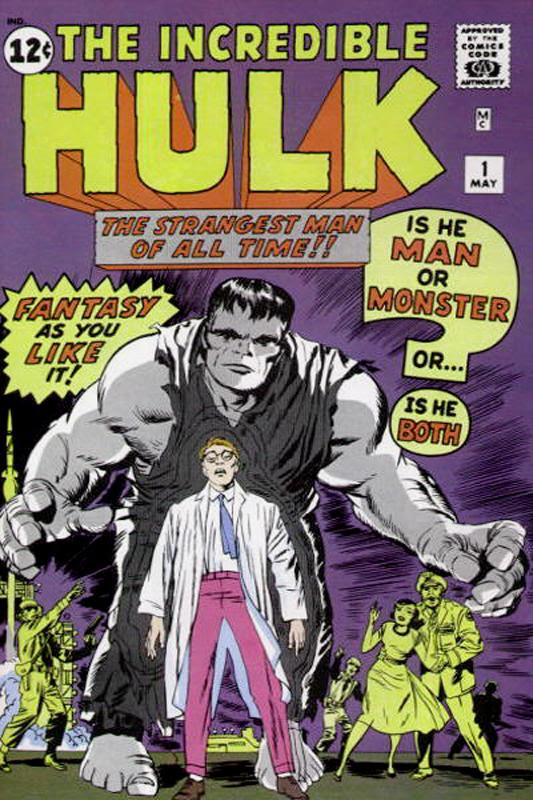 Speaking of an “homage”, although “swipe” is more accurate, Stan and Jack “borrowed’ a bit of the Hulk’s origin from a 1958 sci-fi movie called “The Amazing Colossal Man”! In that film, Col. Glenn Manning runs out onto a nuclear test site to save a downed pilot, when to his horror, the bomb goes off:

Here’s the same scene from that first issue of The Incredible Hulk: 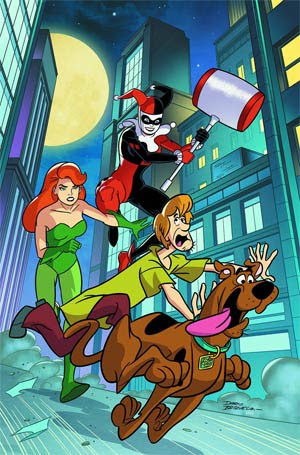 As much as I’ve been enjoying the Amanda Connor/Jimmy Palmiotti take on Harley, it will be fun to see the more classic “Dini-esque” version that I’m sure will take center-stage here! 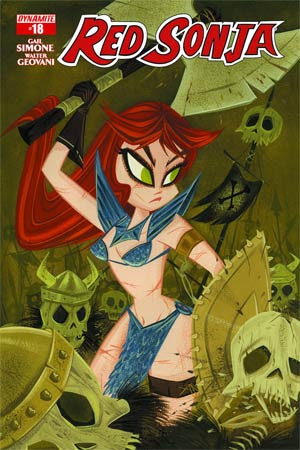 Sadly, this is Ms. Simone’s last issue as regular writer on Red Sonja! I’ve loved the series, and at least part of its charm was the array of fabulous covers, and my favorites have been the variants crafted by Stephanie Buscema, although this “regular” cover by Jenny Frison is spectacular!

This week’s track comes from CHVRCHES, a positively brilliant band with a brand new album entitled Every Open Eye, out this September 25th, 2015! Here’s a taste of what’s to come from them on their new record. Personal note, I haven’t listened to anything but this album since its release. I strongly recommend that you click the video below and prepare to rock out!

This is a column featuring Favorite Comic Book Covers of the Week 09/23/15 as chosen by Steve Seigh and Bob Reyer of Talking Comics.