Ah, the dog days of Spring. The sun is out, there’s a brisk chill on the air, and it’s time to enjoy another Talking Games podcast. This week, Steve returns to the hosting chair, and is joined by Justin Townson for a good old chin wag about all the games they’ve been playing lately. What sort of games, you ask? Well friend, we’ve got opinions about games like Crypt of the Necrodancer, Splatoon, Smite on the Xbox One, Fat Princess: Piece of Cake, Diablo: The Ultimate Evil Edition, Race the Sun, Destiny, Wolfenstein: The Old Blood, and more! In addition to that, we’ve also got talk on the success of the Bloodstain: Ritual of the Night Kickstarter project, Universal partnering with Nintendo, and the announcement of Assassin’s Creed: Syndicate. Yeah, a lot of stuff. Join us, won’t you? 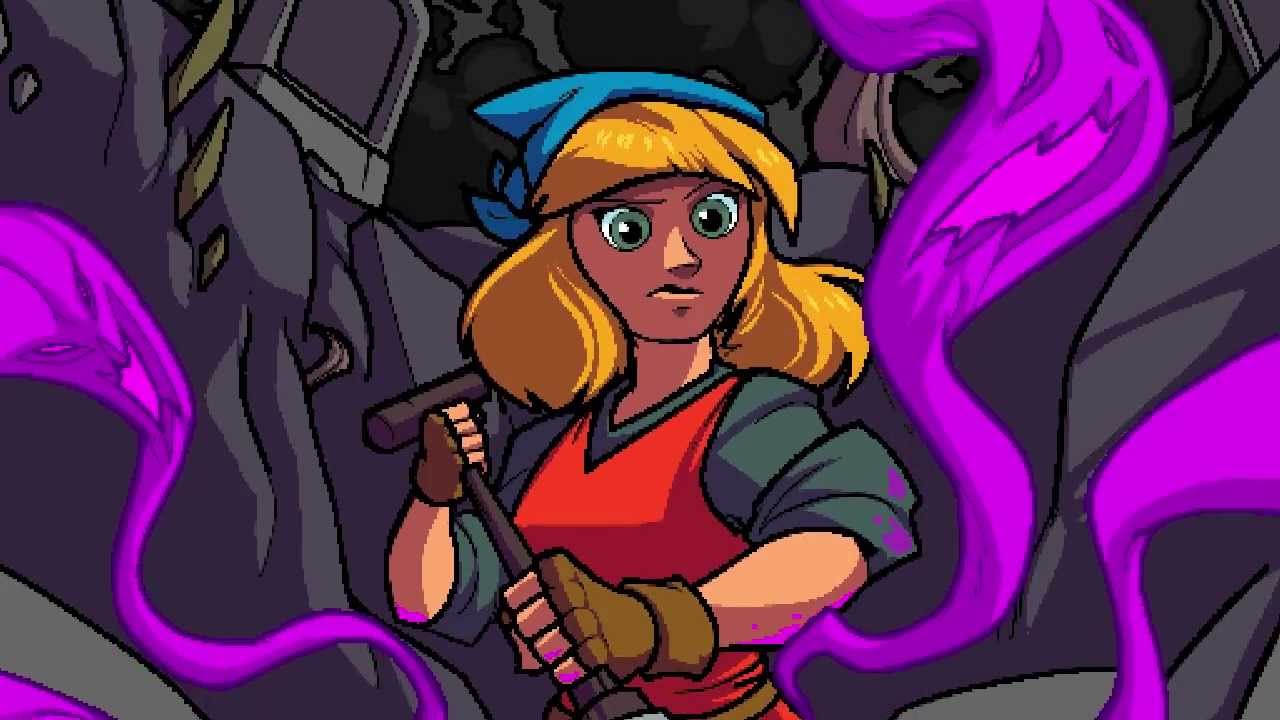