“It’s only the first week of new comic book covers and we might already have a winner for “Best Comic Book Cover of the Year” for 2014! That’s just crazy! Though not as crazy as Zdarsky’s epic involvement with a local Applebee’s. It’s going to be very hard to top this one. ” – Steve Seigh

Art and Cover by Sean Phillips

“It shouldn’t come as any surprise to anyone that I am an immense fan of music. I’ll even let you in on a little secret … you ready? I love music more than I love comics! Wut wut?!?! That’s right, I said it. Now you have something to smoke in that pipe of yours. Ha ha! I love the simplicity of this cover. The smokey body of the guitar and that red splash of blood really set the image off, ya dig?” – Steve Seigh “Even if you’re deathly afraid of mice you’ve got to admit that this cover is freakin’ adorable! I want to kiss and cuddle all the little meeces to itty bitty pieces! Okay, I’ll stop now. Moving on …” – Steve Seigh

“Ask yourself this … what crimes have you committed in your past that would warrant you ending up on the radar of the Sex Police? I can think of a few. Nothing serious or criminal, mind you. Though recently … never mind, that’s private talk.” – Steve Seigh 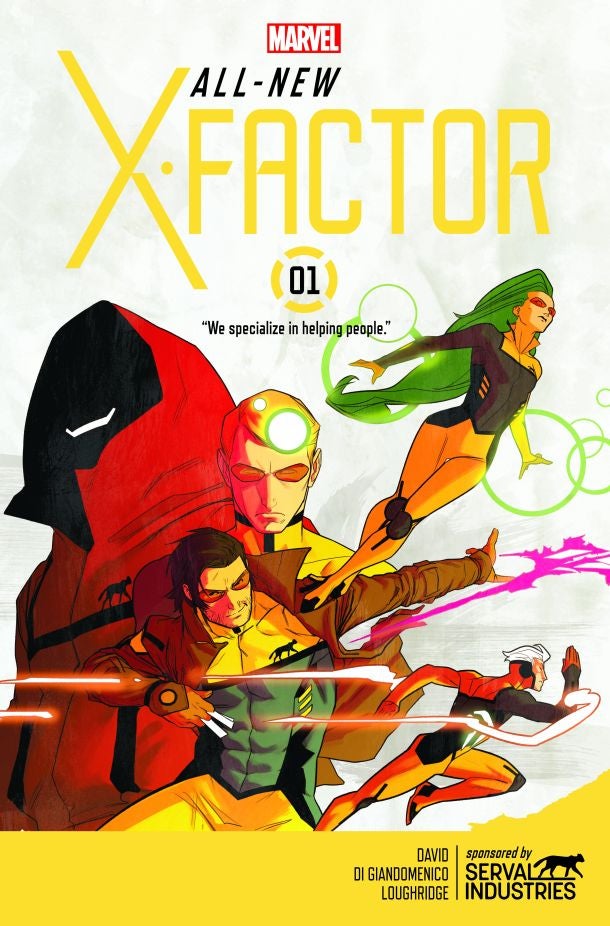 “There’s something about this cover that’s been calling to me ever since I laid eyes on it during the month when Marvel was teasing all of their Marvel.Now material. I really enjoy the colors, slick character design, and excitement that this cover boasts. I am so ready for the All-New X-Factor to blow my mind!” – Steve Seigh “I know that it’s the first week of the year, but this cover by Arthur Adams will be a strong contender for 2014’s “Best Cover”!” – Bob Reyer “Our heroes look to be in big trouble on this cover by the talented Freddie Williams! I don’t think that there are enough fruit snacks for Vengeance Moth to get out of this one!” – Bob Reyer 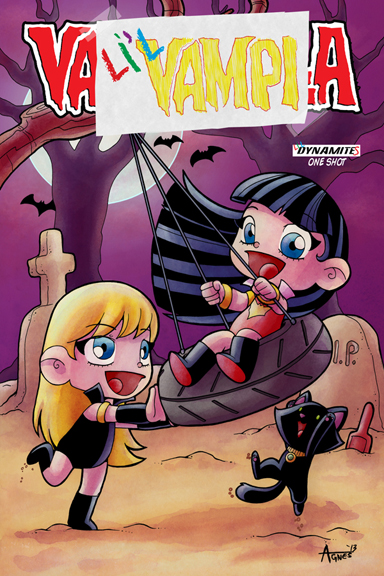 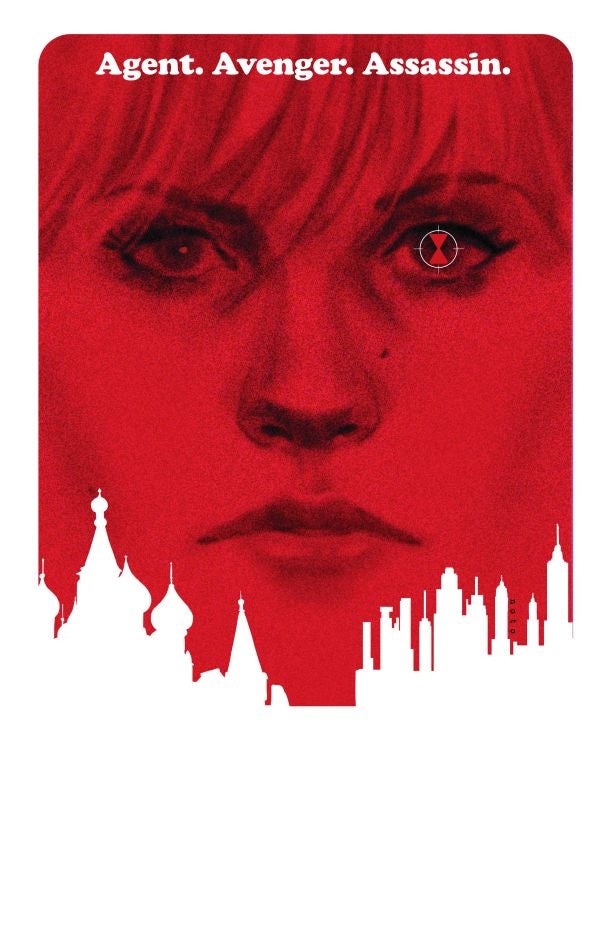 “When I saw Phil Noto’s name attached to this new Black Widow project, that was all I needed to know! His fabulous work on theGhost mini-series last year was the perfect lead-in to chronicling the story of Natasha Romanoff, as both are very complex characters requiring a great range of emotions. Let me say that Mr. Noto is going to open some eyes to his work with this one–you heard it here first!” – Bob Reyer

This list was compiled while listening to the self-titled album by the musical artist Grimes.