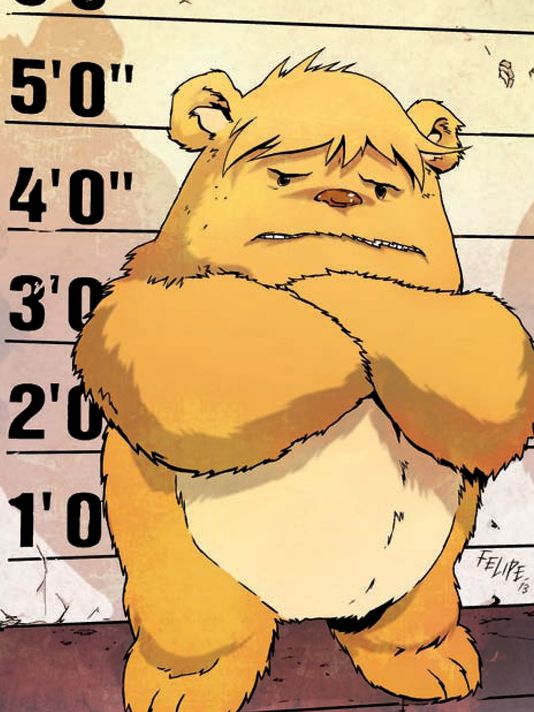 In their first post NYCC effort Bob, Steve and Bobby talk about the cancellation of Fearless Defenders, if an Elektra book is right for them and the new team on Detective Comics. They also talk about a whole mess of books from the last few weeks including Batman #24, Rocket Girl, Animal Man, Letter 44, Batgirl, Forever Evil, Battle of the Atom, Imagine Agents, Triple Helix, Infinity and more!