This past weekend at the SXSW (South by Southwest) Interactive Festival, Marvel announced a new focus on digital content that covers the entirety of their brand. From free comics to sound being implemented in your digital reading experience, Marvel had a lot to say at their press conference. 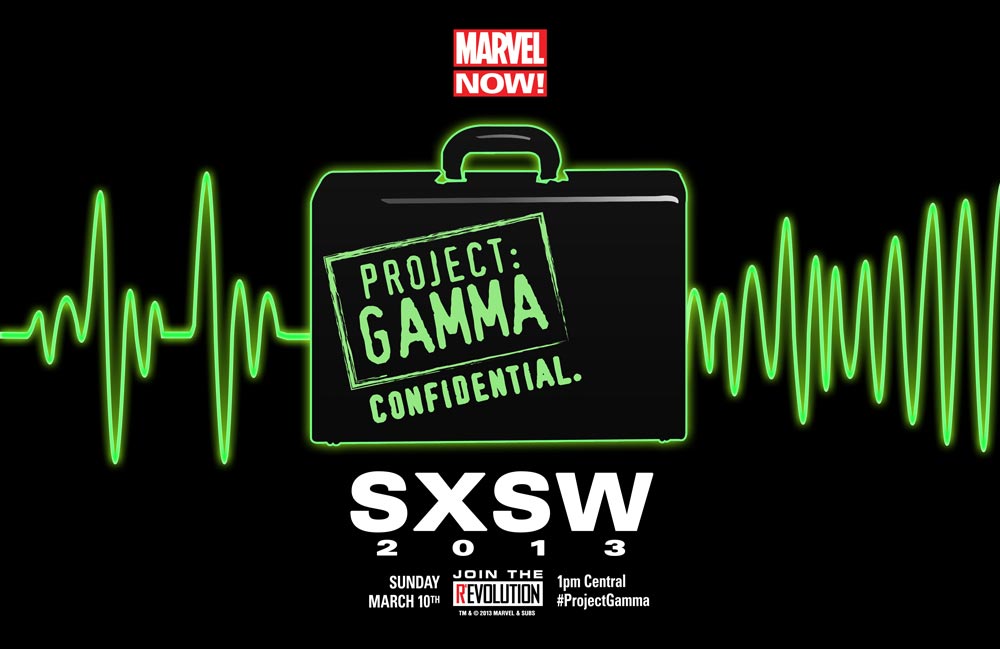 The first big announcement was Project Gamma, which is promising to be an adaptive audio experience that adds music, voice and sound while you read your comics digitally. Marvel AR has done bits of this in the past when you scan the comic’s AR code, but Project Gamma is hoping to make the digital reading experience more expansive and in-depth. Marvel SVP Peter Phillips explains:

“What we’re trying out here is something that allows us to take musical scores — not lyrical music, but score music — that is thematically linked to the stories and the characters. Not only that, but timed in a way that it’s paced.”

“What comic book reader out there hasn’t, at some point in time, been reading a comic book — you’ve got your iPod on, or something’s blasting in the background, and then the magical moment where the music complements your read? The enthusiasm in the room for this was incredible. Most of these guys have music dancing in the back of their heads when they’re writing this stuff. The moment we’re able to open this up so the creators can be involved, and they’re thinking about this as they’re doing things, we’re stepping into whole new territory.” 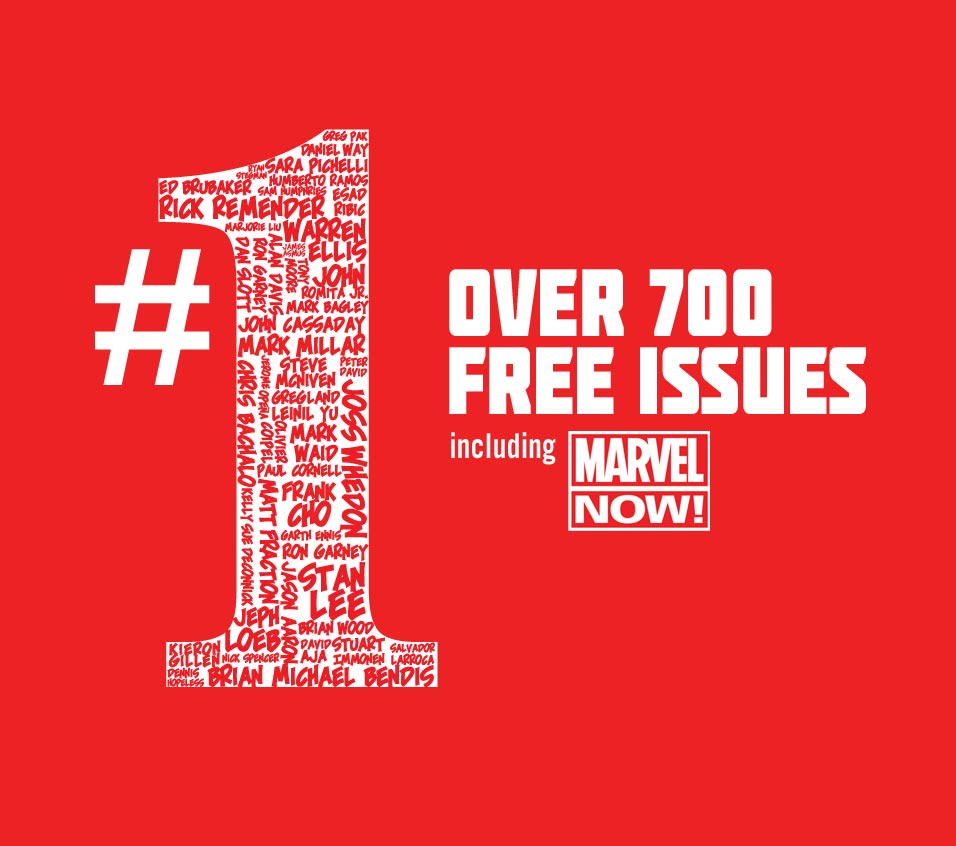 Another thing announced at SXSW was Marvel #1 in which Marvel, through ComiXology, would be releasing 700 (or close to) free comics, new and old, for people to download onto their digital library. David Gabriel, SVP of Publishing explained:

“One of the great things about the Marvel Comics App is its immediacy. Unfortunately, as much as we’d love a comic shop to be 5-10 minutes away from everyone’s house, it’s not the reality. For folks who have a vague interest in Marvel, or have seen the movies, the cartoons, wears the apparel — this is the easiest way to get them into our Universe. Then, from there — we’ve seen folks go straight to their local comic shop and become a regular Wednesday Warrior.”

On why the decision was made to give 700 of their new and old issues away for free, he had this to add:

“We stand behind our product 100% and beyond. Between the best talent and editorial staff in the business, we decided to show everyone how much we believe in the material by letting them try the first issues free because we’re confident they’ll come back for more. New fans can discover the exciting adventures of characters they love on the big screen and hardcore fans can perhaps try out a series starring heroes they’d never considered before.”

Since the announcement was made, ComiXology’s servers have taken a major hit, causing a plethora of outages, errors and lag, with a number of people unable to download the comics. Because of this, ComiXology decided to halt the promotion until they can get their servers under control. The promotion will still happen, and those with an order confirmation will get their orders redeemed as soon as possible, but for now the promotion has ben stopped. To learn more about the situation and how to be notified when it goes live again, ComiXology CEO David Steinberger wrote a blog post with all the details.

Also announced at SXSW was a new focus on original video content entitled “Marvel Original Video” which will be launched this summer. Already announced is “Marvel: Earth’s Mightiest Show” which will be hosted by G4 alumni and comic writer Blair Butler, and an untitled reality/documentary series.

What are your thoughts on all the announcements? Would you like sound and/or music in your digital comics? What about Marvel #1? Leave your thoughts in the comments below.