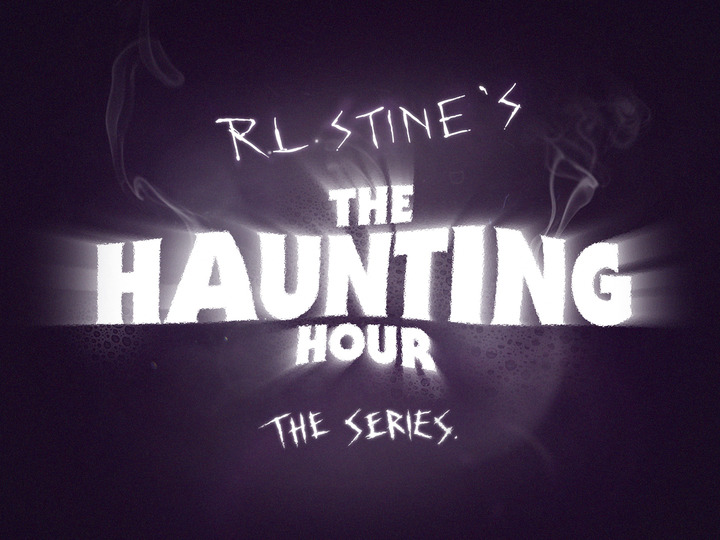 As a young boy I devoured the work of R.L. Stine. Oddly, for me, it wasn’t his lauded Goosebumps that I fell for, but his more teen focused Fear Street series. I remember being enthralled by the idea of one area housing such a menagerie of horrors. They were some of the first horror stories I ever read and I think they are largely responsible for my love of the genre today.

So, you can imagine my excitement when I was contacted to do a short interview with Mr. Stine to commentate the 20th anniversary of Goosebumps and also the start of The Haunting Hour’s new season. Mr. Stine’s time was short, but it was still a thrill to get to talk to him. 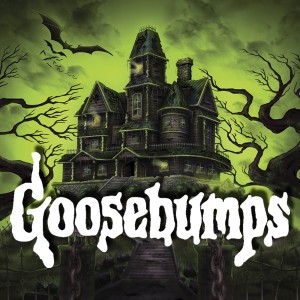 Talking Comics: It’s horror week here at Talking Comics and so we were wondering what drove you to be a horror writer, and more specifically a writer of horror for young adults and children?

R.L.Stine: I wasn’t driven to be a horror writer. It happened by accident. I was writing joke books and humor for kids. But when I wrote a scary novel for teens called BLIND DATE and it was a #1 bestseller. I quickly realized that kids LIKE to be scared. I’ve been scary ever since.

Talking Comics: How has your experience with the team behind “The Haunting Hour” differed from the days of the Goosebumps series and even Eureka’s Castle?

R.L.Stine: My experience working with The Haunting Hour crew has been largely the same as working with Goosebumps because the two top producers, Billy Brown and Dan Angel, have done both shows. They understand my mix of humor and horror and how not to go too far with kids, so working with them is a pleasure. I’m proud of both shows.

The Haunting Hour airs on The Hub Network at 6pm EST.