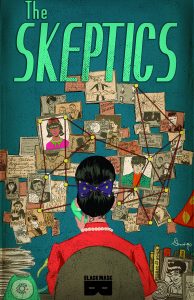 Abigail and the Snowman – Roger Landridge 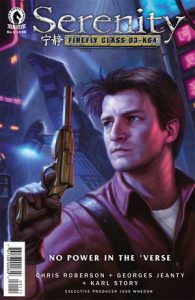 Serenity: No Power in the Verse #1 – Kris Roberson & Karl Story 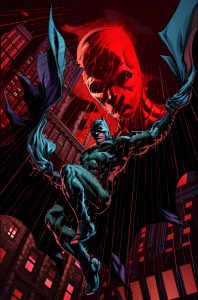 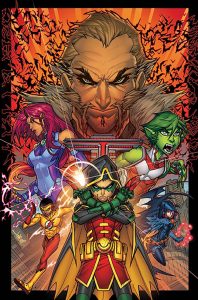 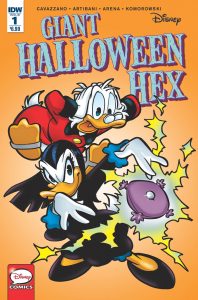 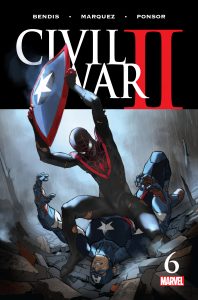 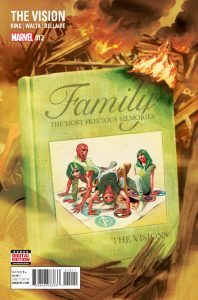