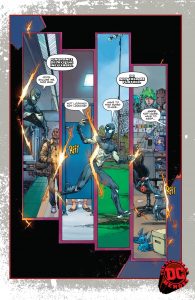 Comparisons are often used to grasp ideas or something new, however, they can be problematically limiting.  Sideways has been said to be DC’s Spiderman as he is a teenager superhero with similar personality traits to Peter Parker; Didio and Rocafort though elevate this beyond a bad parody or rip off and create an interesting new character whom I would love to read more.

Derek James aka Sideways is a teenager who lives in a town just outside of Gotham, who fell through a crack when challengers’ mountain erupted into Gotham in the pages of DC’s Metal event. If this was real life, falling down an enormous hole in the ground would leave you most likely dead, but through the magic of comic books Derek not only survives but gains powers. The majority of this first issue is good old-fashioned character building, mainly of Derek, his family and his best friend Ernie, which is short for Ernestine (who knew such a name existed).

Didio and Jordan’s dialogue creates loveable characters, but ones who have flaws and real personality as Derek is clumsy and socially awkward but charming throughout the comic which mainly consists of his school day. The dialogue does not always hit as some of the periphery characters seem like objects instead of people as all they comment on is our protagonist and sometimes the writing strays into clichés. However, Didio and Jordan when they hit its brilliant and that is the majority of the comic, so the quibbles can be overlooked.

Rocafort is credited as a storyteller, not just an artist and the energy and synchronisation of the art to the story shows this to be evident and Rocafort’s investment in the story. The art brings a vivaciousness and fun to the comic with Rocaorts inventive designs of odd characters making this a more than enjoyable read- Ernie wears a multicoloured cat onesie to school for instance. The shading is sometimes a bit too heavy, and if you weren’t a fan before of Rocafort this book will not sway your opinion, but the splash pages are spectacular with great detail with the last page securing that I will be back for the second issue.

Buy. Out of all the new books in the New Age of Heros imprint, this so far has impressed me the most, an entertaining hero is revealed and there is already layers revealed; but this is most importantly a blast to read. 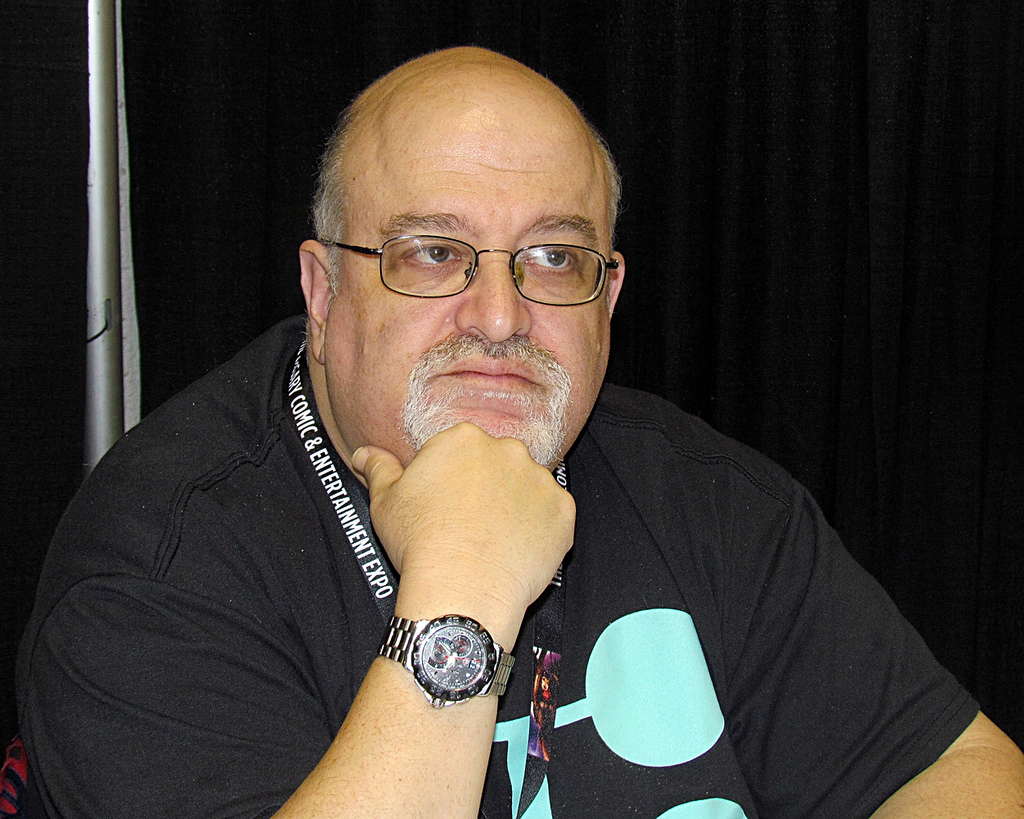 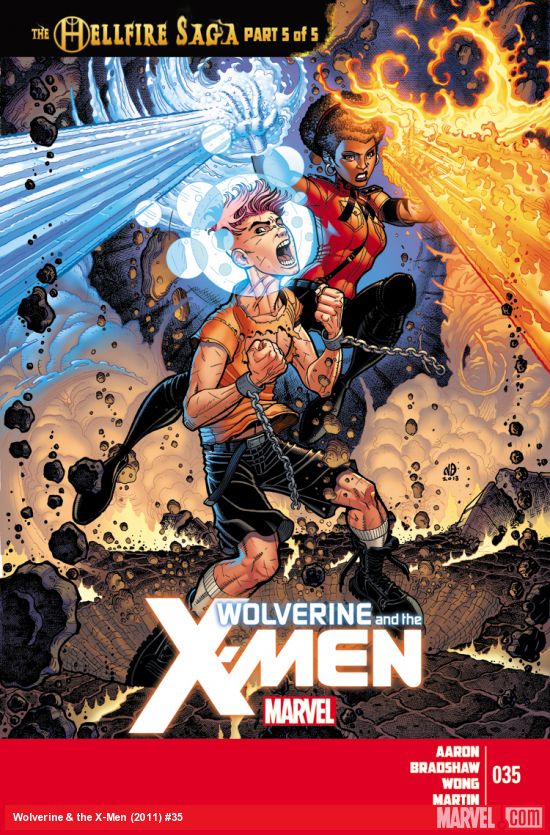 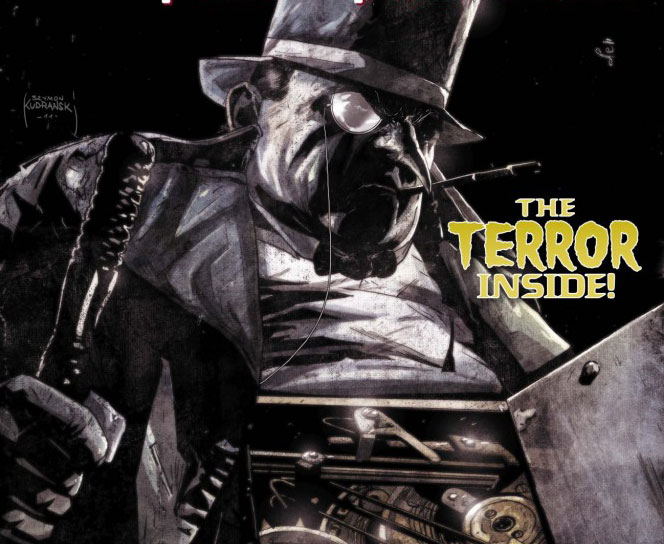 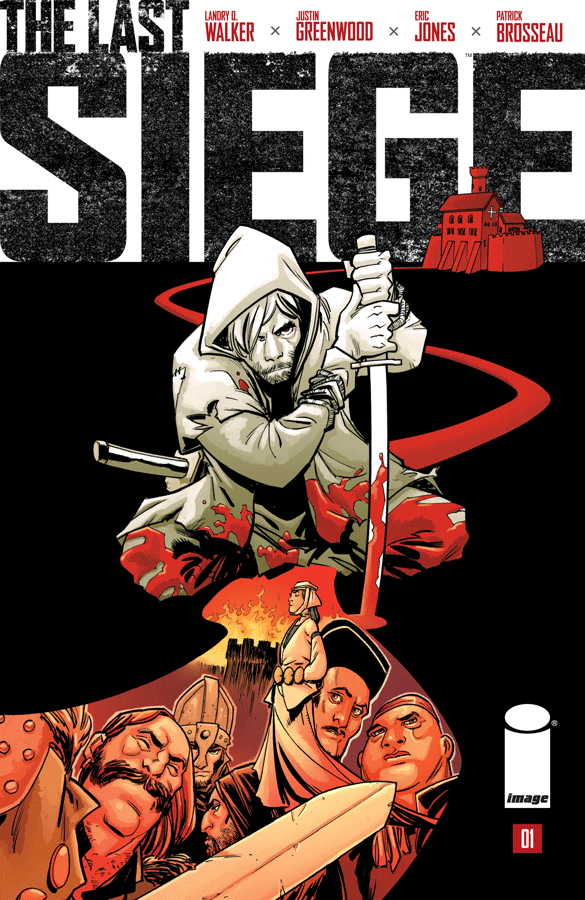