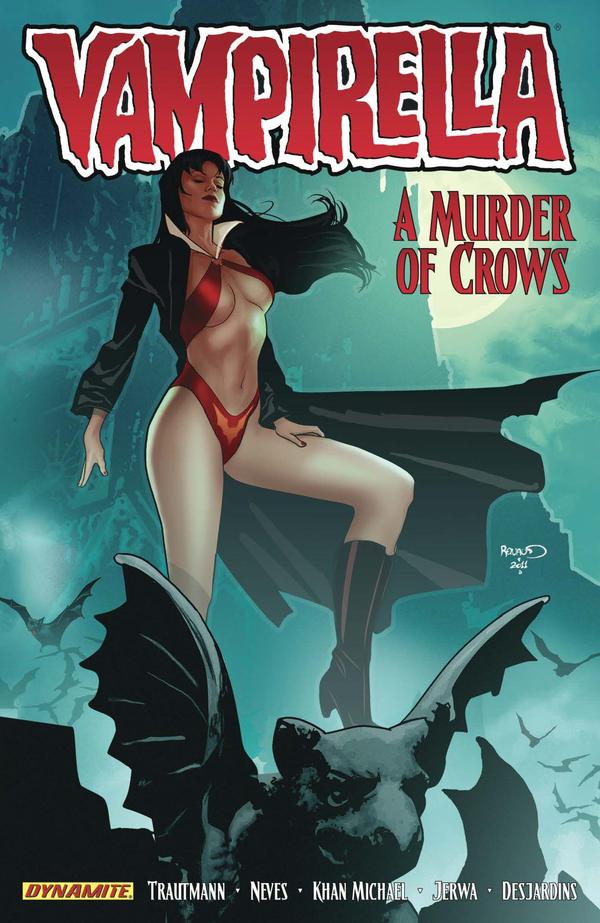 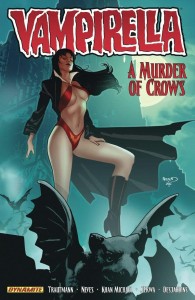 For quite a while now, I’ve wondered what the Vampirella comic are like.  I’ve seen lots of fanart of her since she’s obviously so very drawable, but I’ve never taken the time to read any of her actual stories.  Maybe it’s because she’s so very intimidatingly sexy or maybe I just haven’t found the right chance to dive in… either way, I feel like it’s something that I should check out.

Our very own Steve Seigh loves the heck out of Vampirella and while as far as comics go, we tend to like similar things, so that has given me hope for the series. But still, it’s a matter of spending the money on a comic I’m not sure if I’ll love. Let me give you a bit of background on the latest run of Vampirella.

Dynamite Entertainment, who is also responsible for comics such as Army of Darkness, Red Sonja, the Battlestar Galactica comics, Robocop, Painkiller Jane and more, publishes Vampirella.  Because Dynamite has just released a TPB of Vampirella Vol. 2: A Murder Of Crows, the company has decided to let curious comic book fans read all of Issue #8 for free!  Check out the information on the TPB below and following the info, check out the comic and make sure to let us know what you think!

A trio of demoness assassins – the Kerasu Shimei (the “Crow Sisters”) – have clawed their into our world, and are intent on building a bloody monument to murder, sin and mayhem, and it will take all of Vampirella’s considerable skill to send them screaming back to Hell…

And in a special guest story, a terrifying exorcism awaits Vampirella and her companion, Sofia Murray, in Germany. But this particular demon isn’t ready for eviction just yet… 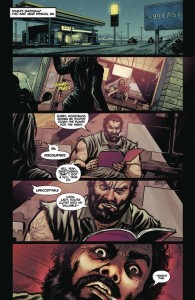 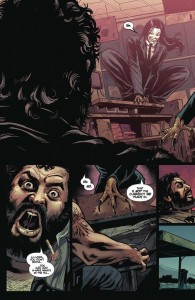 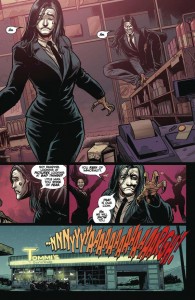 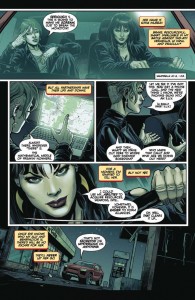 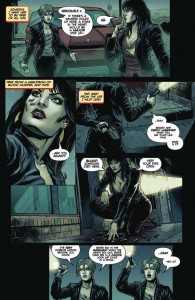 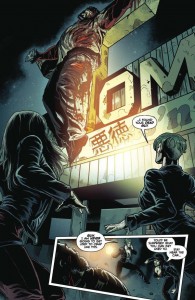 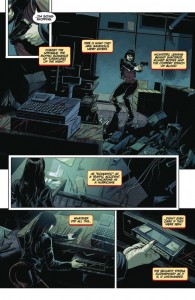 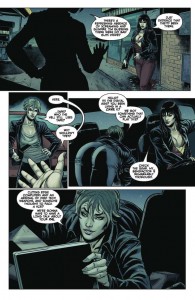 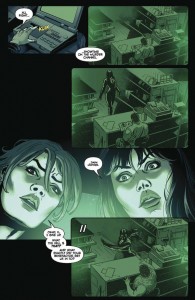 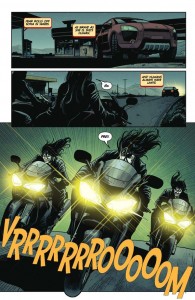 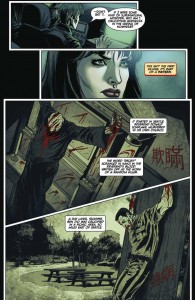 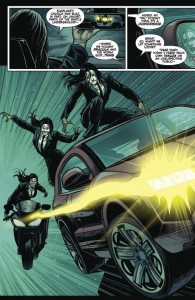 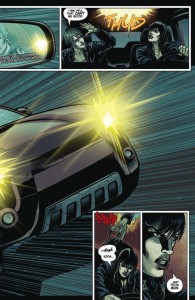 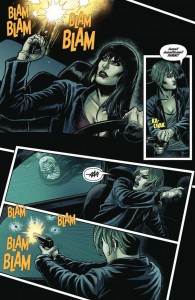 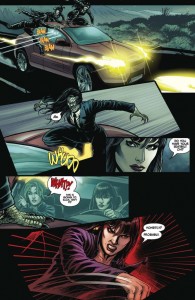 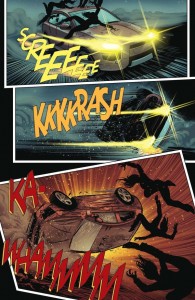 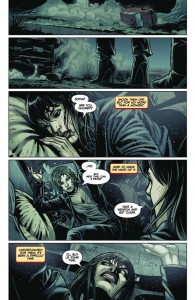 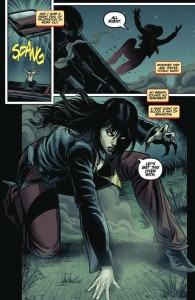 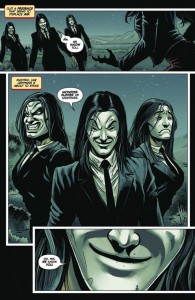 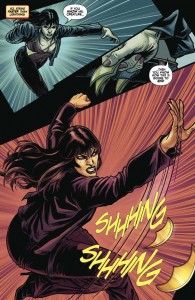 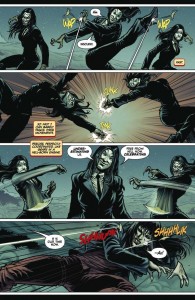 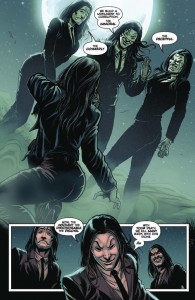