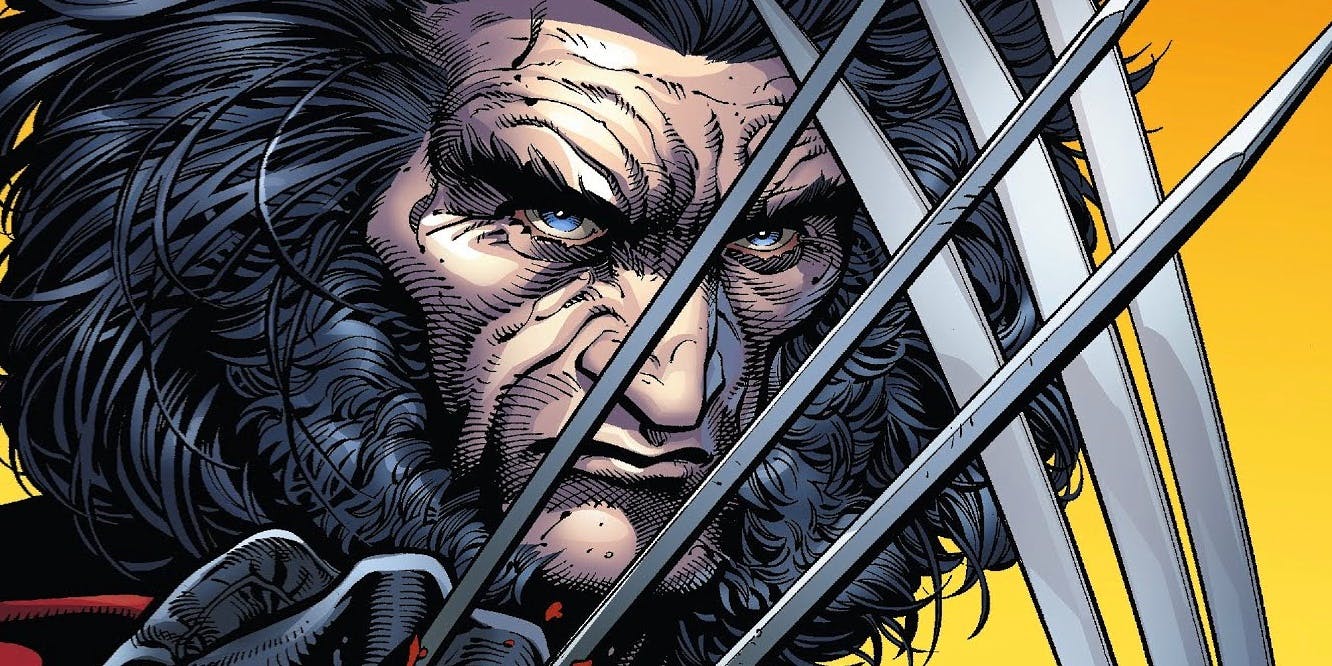 Channeling his inner Barry Windsor Smith artist Steve McNiven joined by writer Charles Soule have reunited four years after ‘killing’ Wolverine for the highly anticipated Return of Wolverine #1.  Since the end of the Death of Wolverine I’ve been waiting for Marvel to revive one of their biggest stars, since I knew it was inevitable. While Old Man Logan satisfied the itch for some to others the world just wasn’t right without the one true Logan, in all his Canadian hairy glory. I didn’t care one way or the other. I have enjoyed Wolverine in the past, especially his long historic staple as a member of the Uncanny X-Men and more recently as the leader of X-Force and a member of the Avengers, but I wasn’t in need of Wolverine’s return. But I doubt my mindset is the one that Marvel actually cares about since they began to hype the return of Wolverine ever since his surprise cameo in Marvel Legacy #1. With his cameos in different books over the past few months and then the Hunt for Wolverine series of mini-series that I assumed lead into this issue, I have to assume since I read none of them. I wanted to come into this mini-series without the baggage of multiple mini-series. I wanted to see if the Return of Wolverine could be enjoyed without reading the entirety of the lead in event and the answer is yes it can be.

Return of Wolverine #1 is confusing, but it’s meant to be confusing. The reader is thrust into the story with our protagonist who awakens to find himself in a laboratory full of cloned animals and dying or already dead scientists. It’s also clear early on the Wolverine doesn’t know who Wolverine is, but that doesn’t stop him from being the hero he is. After a brief throw-down with a sabertooth (a tiger, not the mutant) Wolverine is quick on the hunt for a terrorist group and their leader who may have answers to his current predicament. As I said before, the book is meant to be confusing. There are hints to what is going on, but the reader doesn’t have enough of the pieces to know for sure. Longtime fans will pick up on clues placed throughout but new readers won’t be lost, since the reader is meant to be lost. There are glimpses of Wolverine’s historic past and the different personas he’s had over the years, with his Weapon X look, and Patch from his Madripor days in the first Wolverine series as well as the costume he first wore in the Incredible Hulk #181 and even his Age of Apocalypse look. Each of these personas are locked away in cells and its up to Wolverine to free them, but how he does that is unknown, and no doubt what these caged Wolverine’s truly mean will unfold over the course of this mini-series.

Anyone who wanted a quick wrap up to the Death of Wolverine or a clear explanation for Wolverine’s Infinity Stone wielding appearance in Marvel Legacy #1 should look elsewhere, since it seems Soule and McNiven want to slow build this story and leave it disconnected, at least at this point, from their previous outing with Wolverine and that surprising scene in Legacy. So don’t expect an answer to how Logan was revived and escaped from the Adamantium his body had been encased in or how he gained his new ‘laser’ claws. But the reader can expect an interesting mystery and some stunning artwork, as Steve McNiven has completely abandoned his usual style and fully channeled Barry Windsor Smith, so much so I had to check the credits page to make sure Marvel hadn’t somehow lured the legend back for some more Wolverine, as he had been the creator behind the breathtaking Weapon-X story that revealed some of the then unknown origin of Logan. With clear ties to previous incarnations of Logan I’m intrigued in how Soule is going to tie these different personas into the story and whom eventually Wolverine will be going forward.

Verdict: Return of Wolverine #1 is a confusing tale, but a good confusing tale as the reader is thrust into the POV of an amnesic Wolverine as the pint size canuck returns with a vengeance. Charles Soule and Steve McNiven return in an interesting follow up to their Death of Wolverine mini-series and anyone who enjoyed that tale will surely enjoy this one as well.