Black Panther is back as Marvel starts relaunching titles for their Fresh Start initiative.

Black Panther returns with a new creative team, however Ta-Nehisi Coates does have experience with the character already. Daniel Acuña’s art is a nice addition, too. The first issue of “Book 1: Many Thousands Gone” takes us to the Intergalactic Empire of Wakanda.

The story focuses on a cast system consisting of the Imperials, the Miners (a.k.a. the Nameless), the Askari, and the Miners (a.k.a. the Maroons). Ta-Nehisi Coates kindly breaks them down for us at the end of the issue. While we don’t know a whole lot just yet, in due time we’ll find out more about the situation that T’Challa, Nakia, and M’Baku are in.

Coates and Acuña are doing something new and interesting with the character, which makes this a title to keep an eye one. The Intergalactic Empire has some aspects that feel similar to the Wakanda that we’re familiar with, but there are different challenges to face.

At this point, I’m all in on what Coates does both in and out of the comic book world. He’s a great storyteller and his work with a character like Black Panther is wonderful to read. Acuña’s art during the various fights matches the level of grit you’d expect and it all ties in together nicely.

Verdict: Buy. If anything, just give this first issue a shot and see if you’re willing to go along for whatever ride they have planned. I was leery about Marvel’s “fresh start” at first, but between this and the new Venom title, they’re doing interesting things right now. 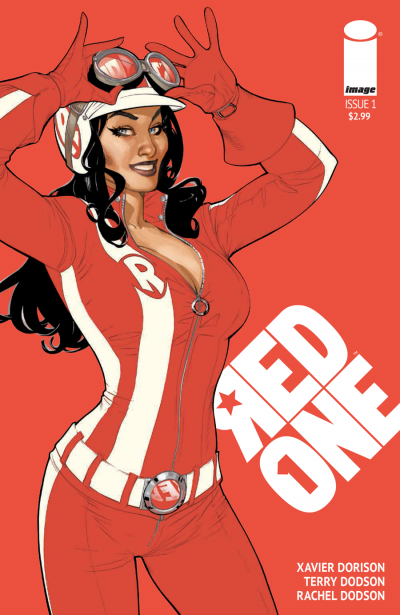