It’s time to wrap up our series on movies about con artists, and we’re bringing it to a close with the first non-English language film we’ve tackled on the show. That movie is 2016’s The Handmaiden, a period piece from South Korean director Park Chan-wook. And, what a fascinating flick it is.

Nick’s a big Chan-wook fan, while Brian and Chris and new to the director’s extravagant style, pitch-dark subject matter, and consistently surprising storytelling, and all three co-hosts have a lot to say about this Amazon Studios release, suggested to us by one of our listeners (thank you, sir!). There are some pretty significant spoilers late in the game, so if you’re interested in seeing The Handmaiden, we’ll let you know when to hit pause and go check this film out.

What else have we got this week? Well, for starters, Brian goes ga-ga all over again for the spectacular Mad Max: Fury Road. Nick gets burned by a lackluster horror film and reads a review of Daddy’s Home 2 that somehow manages to incorporate one of the all-time masters of the cinematic art. And Chris recommends a pair of horror films good enough to hold you over until next Halloween.

Join us for our 150th official episode, and remember to subscribe so you’ll be around for the next 150!

The show is on Twitter at @MoviesTalking. Drop us a line! We’d love to hear your suggestions for future films and series — and anything else you’d like to share! 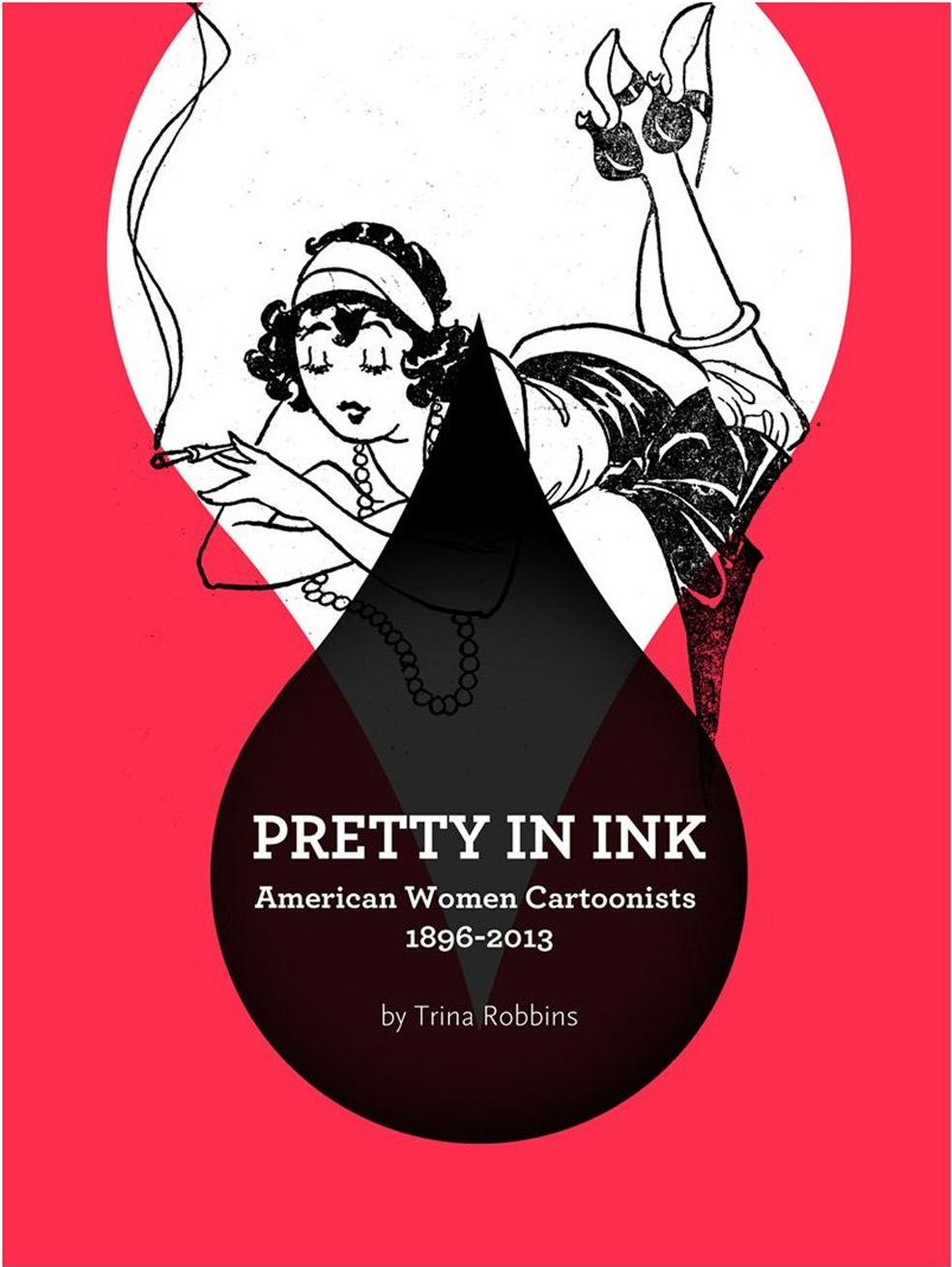 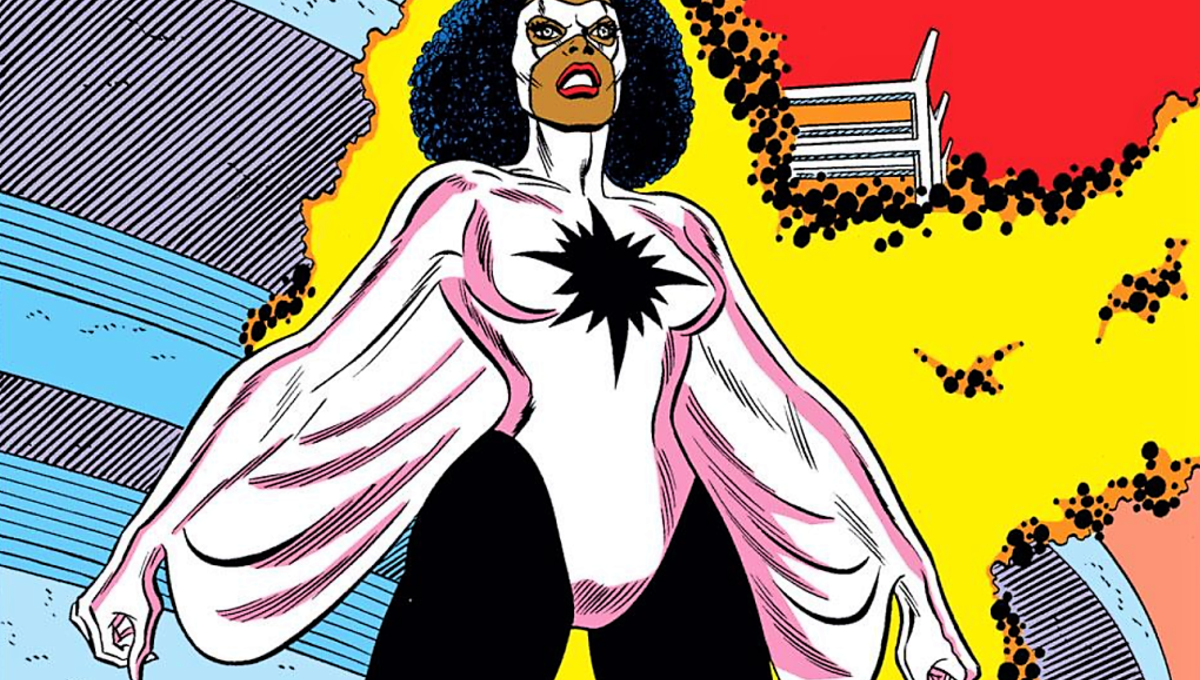