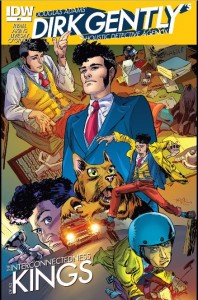 I’ll admit I was worried.

Alright. Dirk Gently, for those who don’t know (and even those who do), is a “holistic detective,” meaning he solves both mysteries and Mysteries. His method is not so much deductive as it is Intuitive. He doesn’t look for clues, he finds meaning in the clues that are evident. One part existentialist philosophy , one part Buddhism lite, and one part Monty Python, the adventures of Dirk Gently ( first featured in Adams’ novels Dirk Gently’s Holistic Detective Agency and The Long, Dark Tea-time of the Soul) were a comic masterpiece somewhat under-appreciated — if only in comparison to Adam’s other comic masterpiece (you know the one).

The story starts with Dirk’s plane landing in San Diego. He can’t find his own bag, but he takes the bag he does find because it’s the one the universe wants him to have. This is his modus operandi — noticing the coincidences that aren’t coincidences — and making sense of it because all things are connected (i.e., holistic). Following the clues the universe leaves for him brings Gently into an adventure involving ancient Egyptian mummies, serial killers, a coffee shop, a trio of assistants, and an amazing haircut.

True to Adams, though Ryall and Akins’ story doesn’t put all of its gold into the plot. Those who remember Dirk Gently remember the conversations, both hilarious and thought provoking. Good Gosh, Adams’ work was just so dang smart. Ryall and Akins get that. Every interaction raises some sort of a laugh, sometimes a belly laugh, more often a wry smile. (But really wry. I mean, as wry as something that is very, very wry.) The uber complicated plot is a joy to behold, sure, but the grand spirit of the book is elsewhere.

And that haircut is something else. Like a geological formation. Or a shrub.

Verdict: Yes, buy it! Genuinely funny, amazingly punny. Good detective-ish stuff. And how many comics do you read that are set in San Diego (can we look forward to a Comic Con issue?) If you like your Adams and feel that two novels about Dirk Gently wasn’t enough, this is the place to go. (Still, could we ban the use of the word “silly” from these more-British-than-thou comedies? The Python boys own it, really, and it always sounds a bit spot on … like the phrase “spot on.”) 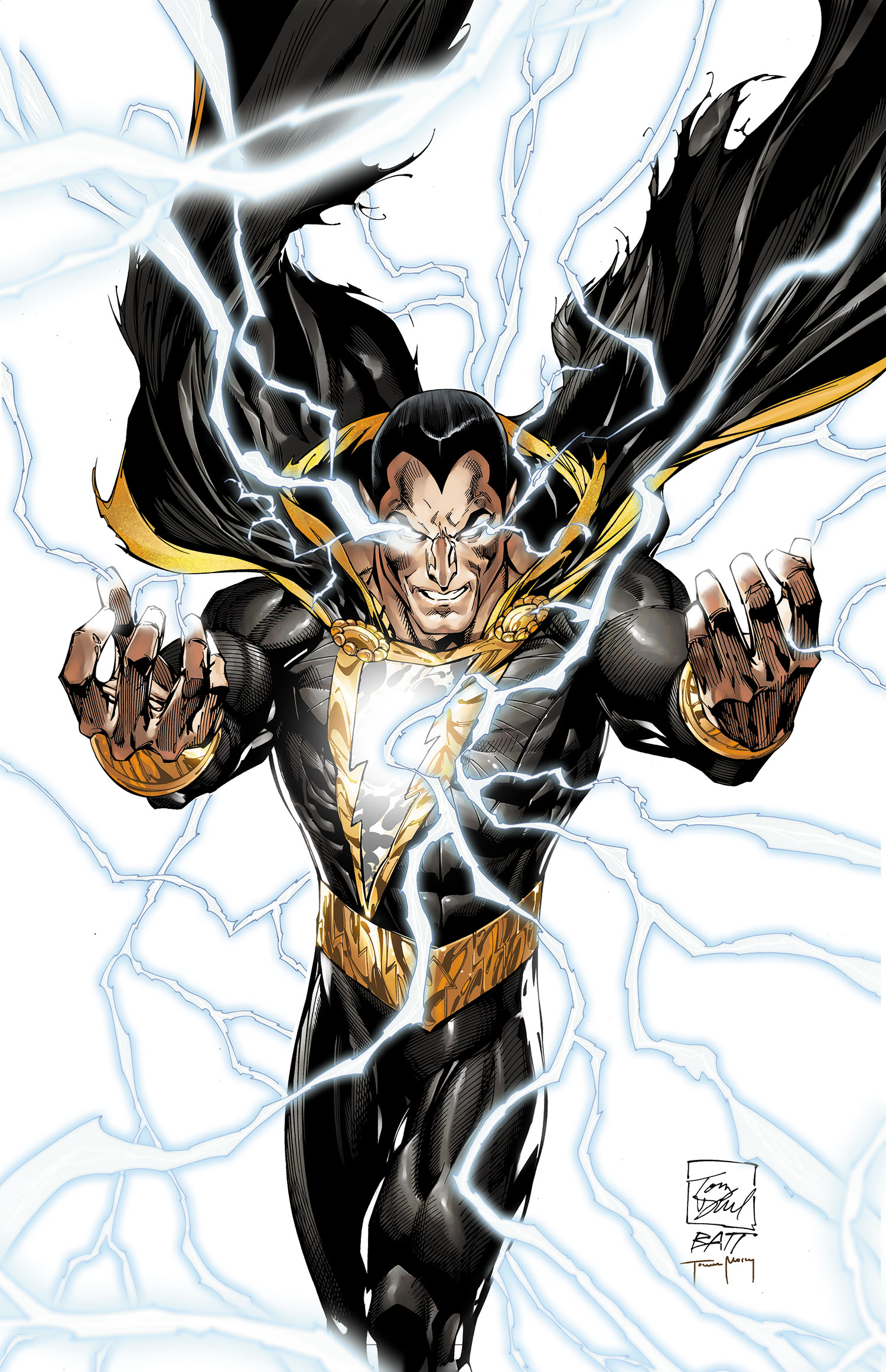