It’s time to wrap up our series on movies about con artists, and we’re bringing it to a close with the first non-English language film we’ve tackled on the show…..

We at Talking Movies are all huge fans of the indie horror hit Creep, and if you feel the same way we do, we have a real (ugh) treat for….

Writer/director Darren Aronofsky’s mother! might be the most talked-about movie of 2017 thus far, so, of course, Talking Movies had to get in on the action. The movie is currently….

Well, this is it, and this is IT: the long-awaited final entry in our series on Stephen King adaptations. Sadly, our King-loving co-host Chris couldn’t be on the show this….

We’re continuing our series on Stephen King this week, but this time, the man himself has chosen the films up for discussion. Brian, Chris, and Nick take a look at….

It’s time to kick off another series here on Talking Movies, and what better place to start than with demonic possession, ceiling crawlers, and Chris’s favorite actor, George C. Scott, shouting at healthcare professionals? The first film in our survey of sequels that were released long after their hit predecessors is William Peter Blatty’s The Exorcist III, released in 1990. 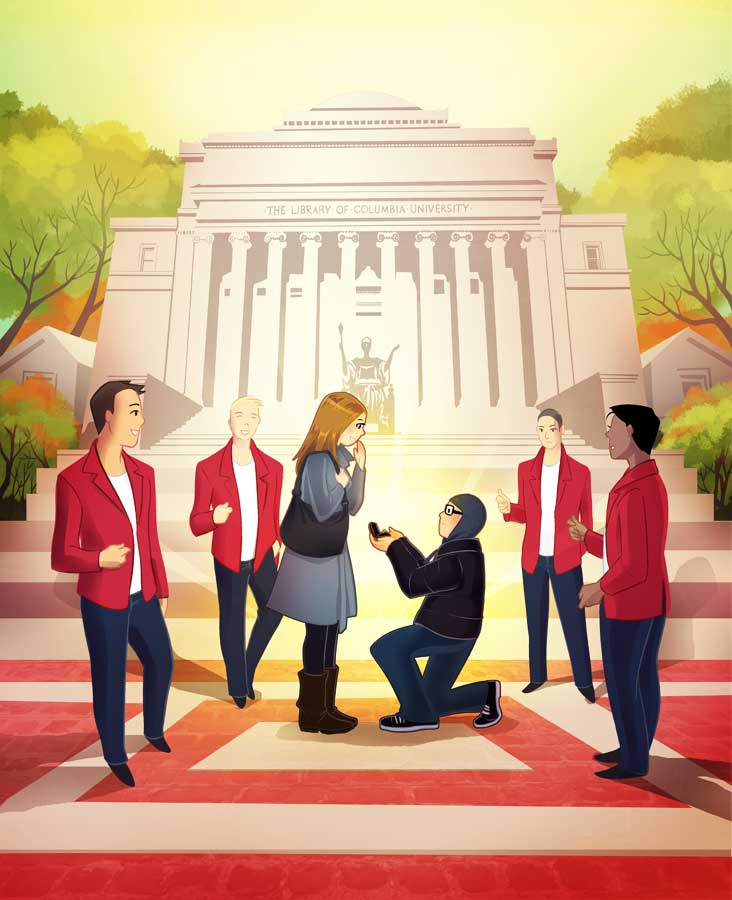