Nita Hawes, a university professor, is walking through the streets of Baltimore. Her inner monologue informs us that she is the ex-partner of Jimmy Sangster, a character in the Killadelphia comic book by the same writer. The story then transitions to a demon attack at a recording studio. Crowdy, the king of the demons, narrates that they have been around since God spoke the earth into existence. The story transitions to Nita at home with the memory of her younger brother, Jason, who would have been celebrating a birthday on this day. Jason died 2 years prior due to gun violence. We learn that Nita’s parents also died due to violence. Jason appears to Nita in ghost form and they walk through the evidence she has gathered to date.

The story really flows from panel to panel and builds momentum all the way to the end of the issue.  The art is reminiscent of Marques and his work on Daredevil. The overall tone of the book is dark, with clean lines, and expressive faces. The panels come alive with motion due to the coloring and the details provided in the background.

The story grabs the reader’s interest immediately due to Nita being a professor at the university teaching Parapsychology 101 and her interest in the demon activity in Baltimore. It is interesting to think whether this interest was influenced by James Sangster Jr. She is carrying regret and guilt due to the death of her younger brother. She pursues supernatural evidence in hopes of stopping the demons that she thinks killed her brother and parents from killing others. The parallels to power and control dynamics in our current time are evident and on point; people of color sometimes lose multiple family members due to gun violence.

The Demons are introduced through a character who lives in an assisted living facility with their first victims being members of a rich family in Baltimore. My favorite art panel in this book is one that depicts a squid-like demon in the middle of the street. The weird, vampire-vibe continues in this book a carry-over from Killadelphia. This book was very satisfying and well constructed. I left wanting to know more about Nita and her special relationship with her younger brother, and his possible tie-in to the demons. Overall 9.5/10 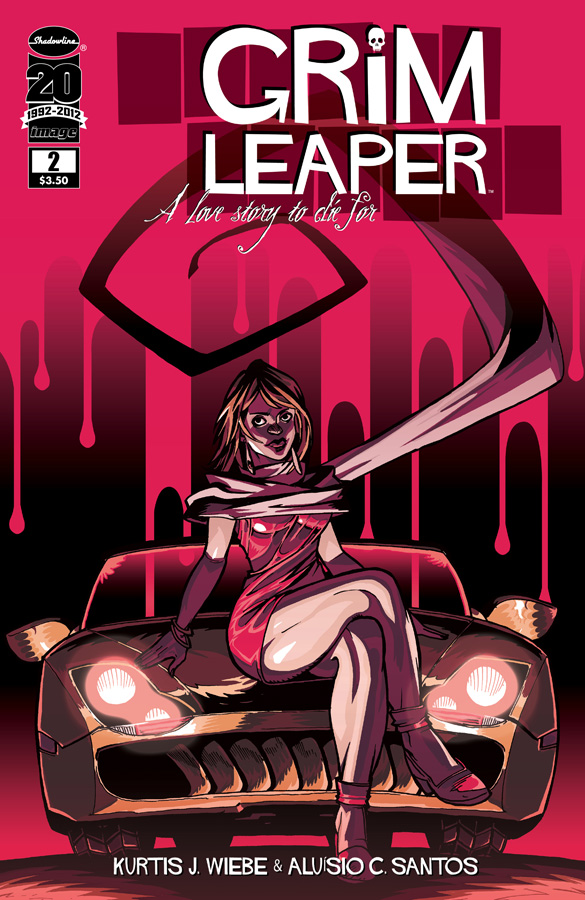 Mage #0: A Retrospective and Review 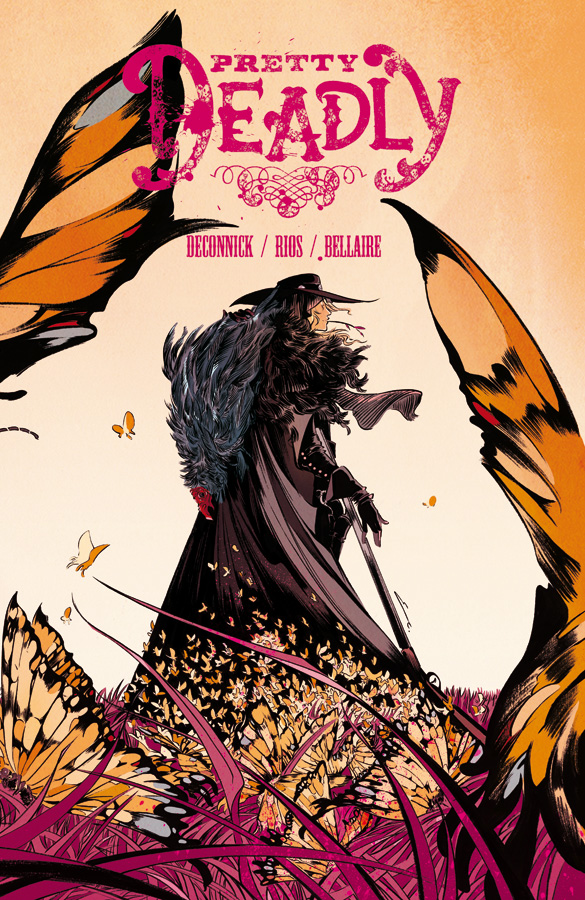