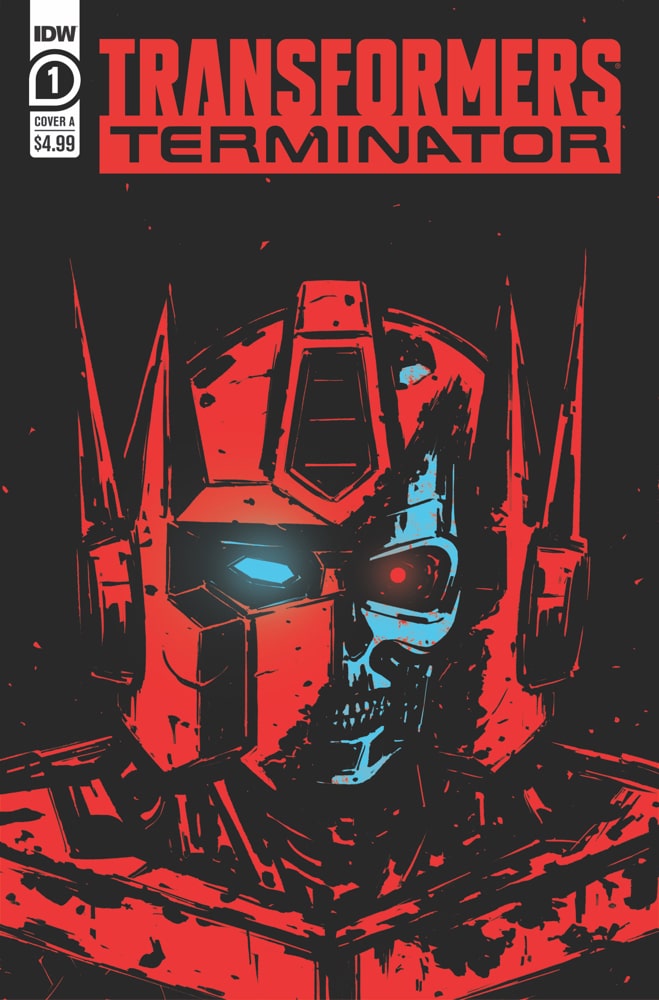 When you bring together two of the largest sci-fi properties from the 80s, as IDW does in this debut issue of Transformers vs. The Terminator, it’s important to pay a wee bit of fan service. This issue checks some of the right boxes.

POV shot through the eyes of a Terminator complete with computer text? Check.

“Come with me if you want to live”? Check.

Not much else happens beyond getting some of the recognizable players in the same room, which ends up leaving this opening issue feeling a little shallow.

The story opens up in the future, where Skynet is waging a losing battle against the Decepticons. The only hope rests with a vat-grown epidermal T-800 unit sent back in time to stop the Cybertronians before they have a chance to develop into a problem.

Future-Starscream doesn’t seem too concerned that the Terminator he’d just been chasing vanished in a flash of light. Apparently that ‘bot will never learn the lesson about his hubris.

Whatever role the good guy Autobots will play in the story is unclear at this point, though the title of the story, “The Enemy of My Enemy,” hints that a mutually beneficial relationship is in the offing. Skynet seems to think one Terminator is enough to eliminate the problem, if that one Terminator can make it to the Ark before the Transformers awaken.

Best make sure your clock is set right before you make that gamble.

The art is fine to good, despite some strange facial expressions from the T-800. The robot characters look detailed without being cluttered. The Decepticons featured in this issue have a great sense of scale and tower over human-sized characters in a way that oozes menace.

For a book with so many people given a byline, though, it feels a little underwritten. A little too much like a warm up. And though the characterizations are accurate to our pop culture history– Sarah Conner is tough, Starscream delivers lines like “Die, pitiful scum!”–the book neither adds anything new to the characters nor takes advantage of the shorthand that comes with pleasant familiarity.

Verdict: Fans of either franchise will enjoy this book like they might appreciate a pair of comfortable shoes. Pleasant, and it will get you where you want to go, but maybe worn a little thin in places. I’m not sure there’s enough to recommend to a casual fan, though, which makes this a Pass. 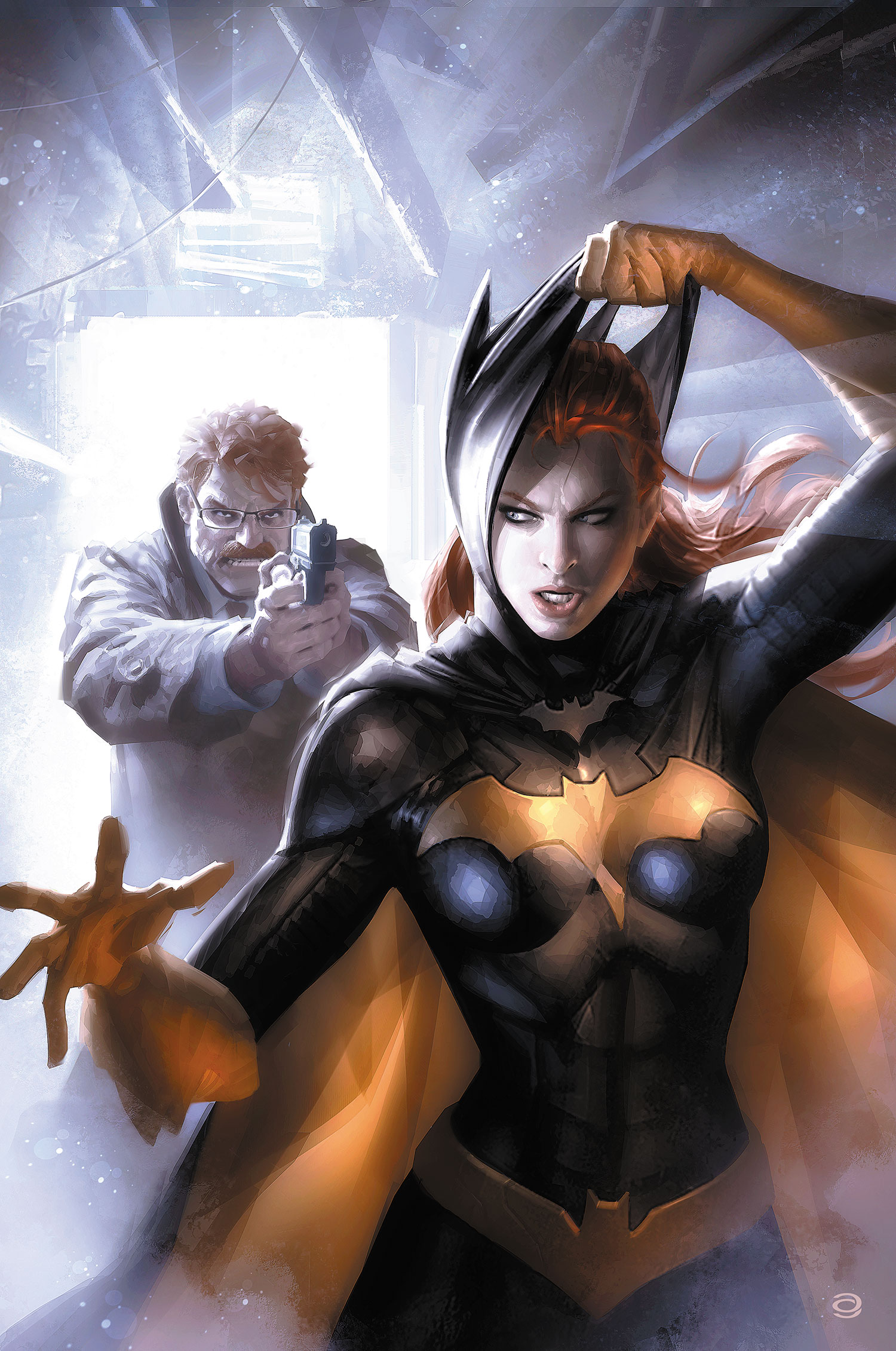