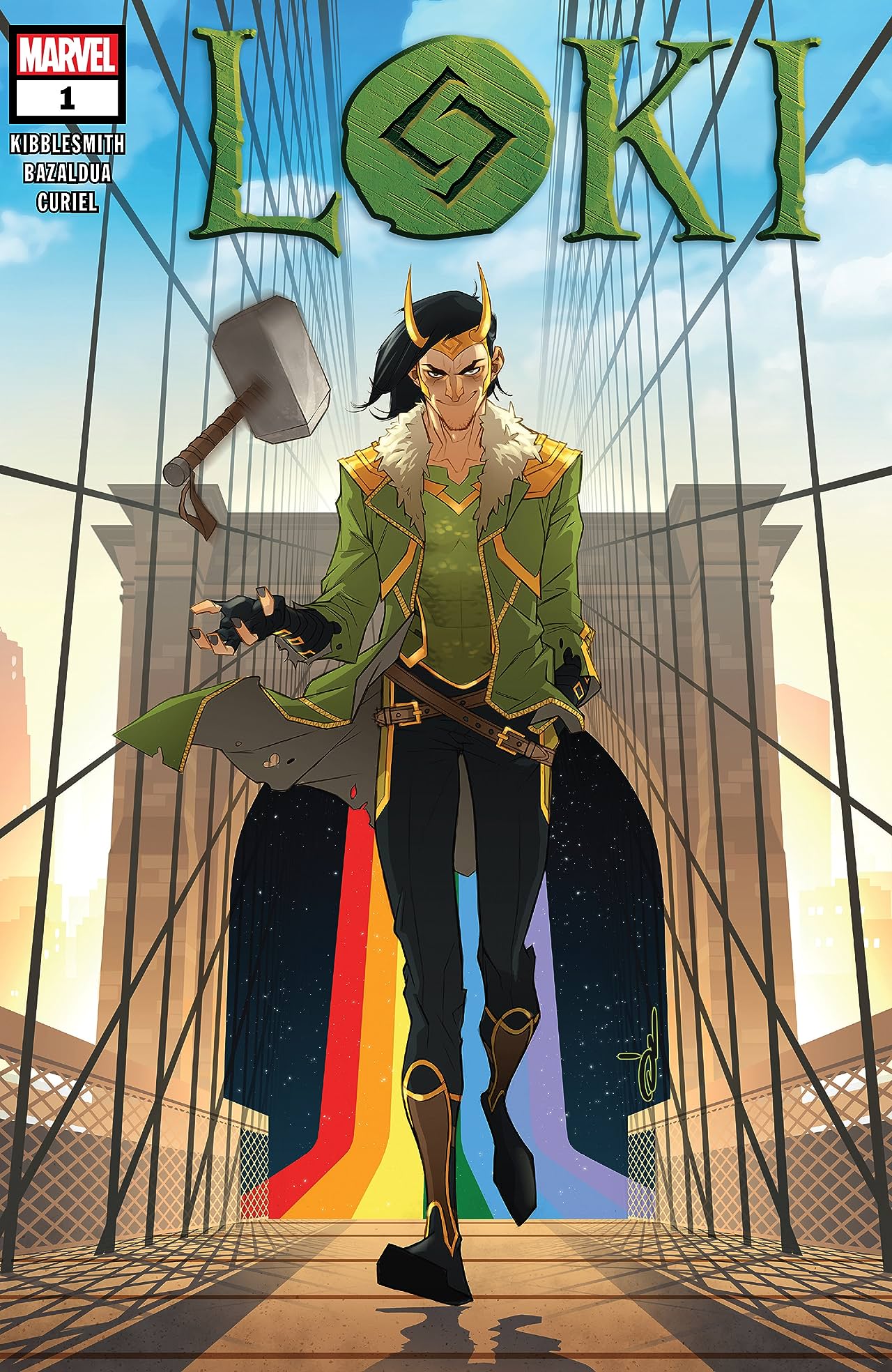 After a brief stint as Laufey’s dinner, Loki returns to rule in his dead father’s stead. (One hopes Loki’s magic dissipates the burning smell of frost giant stomach) Loki rules Jotunheim with a mischievous rule, fighting for the little guy, even if its not him.

We have seen Loki rule in short bursts before, but this time, he does it with good intentions. Loki strives to rule justly. He puts behind him his evil streak. He left the War of the Realms as a minor hero for once, and he cashes the rep in for respect and acceptance. Problem is, most frost giants don’t respect good guys. Loki introduced civilization and laws. Now frost giants have to go to court for their disputes instead of burying the hatchet the old fashion way.

Loki faces a bigger problem though: boredom. A bored Loki is a dangerous thing, and he constantly leaves his realm for Midgard casinos and other more exciting places. Evil beings recognize this too. They see a realm undergoing unwelcome change with an absentee king, and they see opportunity. 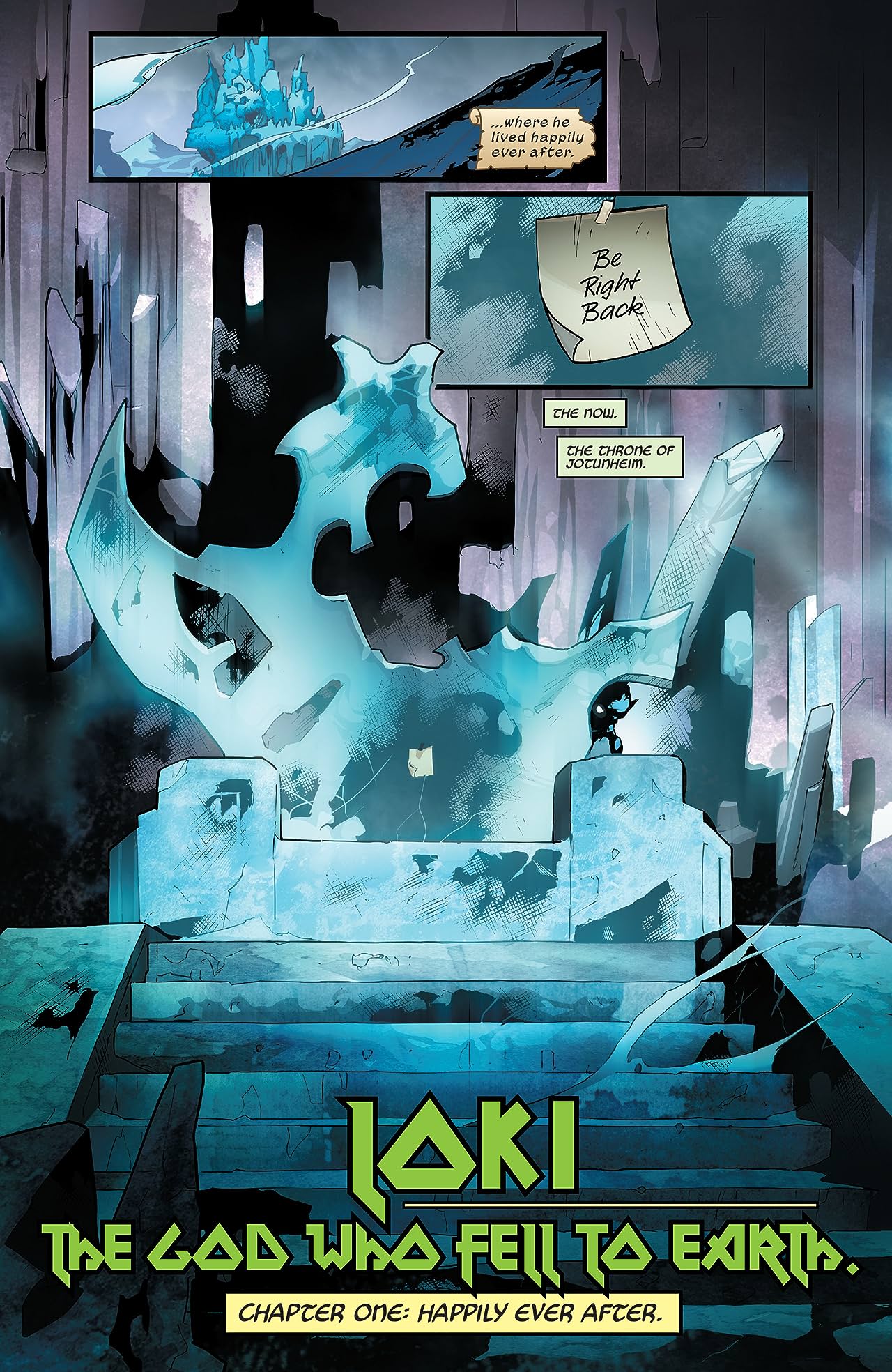 To be honest, I never loved Loki. He is Thor’s Joker, and by that, I mean overused. He constantly takes center stage, even though Thor has other great story lines and villains. I gloss over his parts in comics occasionally because you know what he wants and what he does. He often lacks any depth besides needy mischief.

This comic changes that. The Loki here reminds me of Kid Loki, wanting to do the right thing, just not always capable. He just can’t help opening the door he shouldn’t, opening his mouth when things are going his way. He serves as his greatest enemy, and I love it. Using mischief for good entertains way more than for evil. Loki recently saw a version of himself wielding Mjolnir and the Infinity Stones as the ultimate hero of his universe. (In Infinity Wars, True Believers) With the possibility of becoming worthy himself, Loki attempts to reign in his worse instincts to play hero.

Daniel Kibblesmith writes comedy well, writing for The Late Show With Stephen Colbert, the Onion, and Funny or Die. In comics, he writes Deadpool, Harley Quinn, Quantum and Woody, and Lockjaw with ease. With a pedigree of parody, Kibblemsith suits Loki like a green cape. He creates a character full of panache who you can’t help but root for as he struggles to be good.

The art by Ozgur Yildirim fits the fun tone of the writing. The technical skill keeps the book in check, with not a single ugly panel or awkward face. The lines sport a flair for fun.

Verdict: Buy! The new Loki comic performs way above expectations. The perennial problem for Asgard now resides in Jotunheim, and he can’t help but raise a little hell. For a fun romp through the ten realms, check out Loki.