It’s a stacked show this week as Kelsey, Bobby and Huw dive into lightning rounds featuring Bayonetta 2, For the King, the Octopath Traveler demo and more.

As well as that we’ve got a ton of news: Last week’s Nintendo Direct gets detailed, and we talk about why we’re excited for which obviously leads to a lot of Smash Bros talk! Matt joins us live from his car to talk about the upcoming Sega Genesis (or Mega Drive for people across the pond!) Classics Collection. We also cover the recent conduct of some players in Overwatch League and Twitch Prime’s new free game initiative are all part of a packed episode of Talking Games. 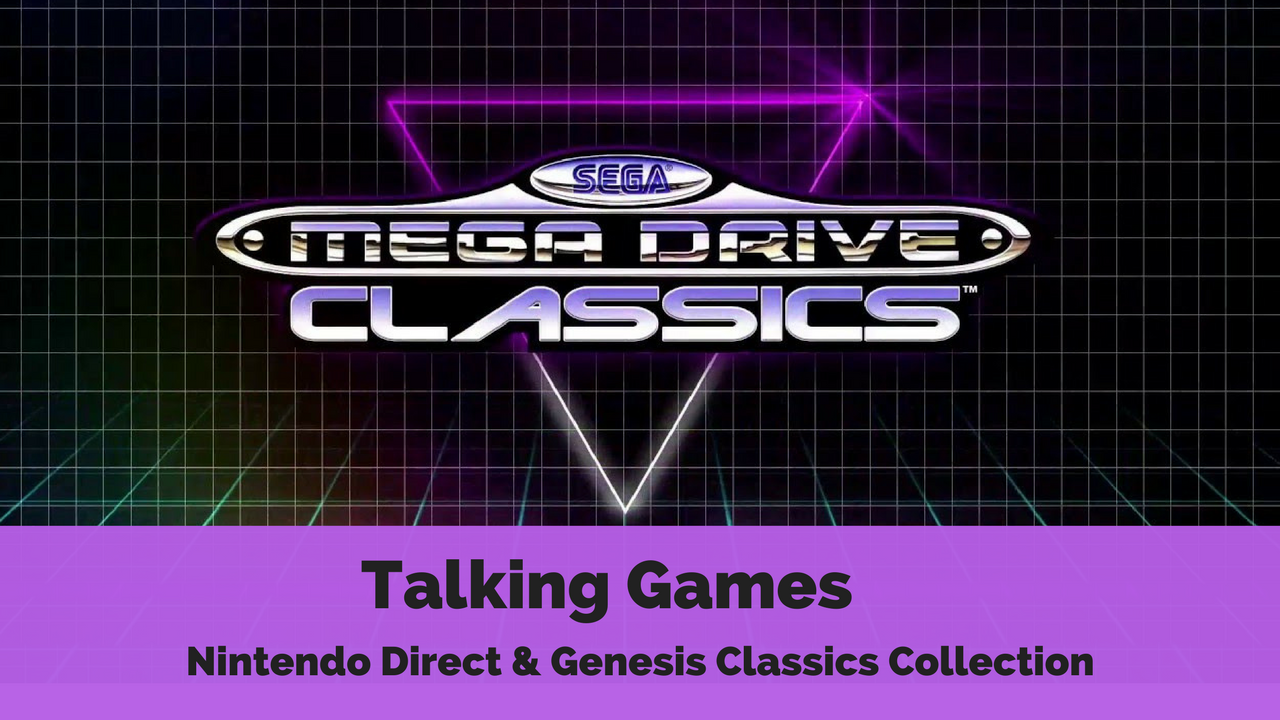