Welcome to part one of two of the Talking Games Game of the Year shows. This week sees Bobby, Kelsey, Matt, Justin and Huw debate a series of categories down to a list of five nominees and then decide which of those five are declared the winner. You’ll see the early battle lines being drawn and declarations of intent laid out by your hosts when they talk about these categories in readiness for next week’s part two: The Talking Games Top 10 Games of the Year!

This is one not to be missed!

If you want to vote on our listener awards head here! 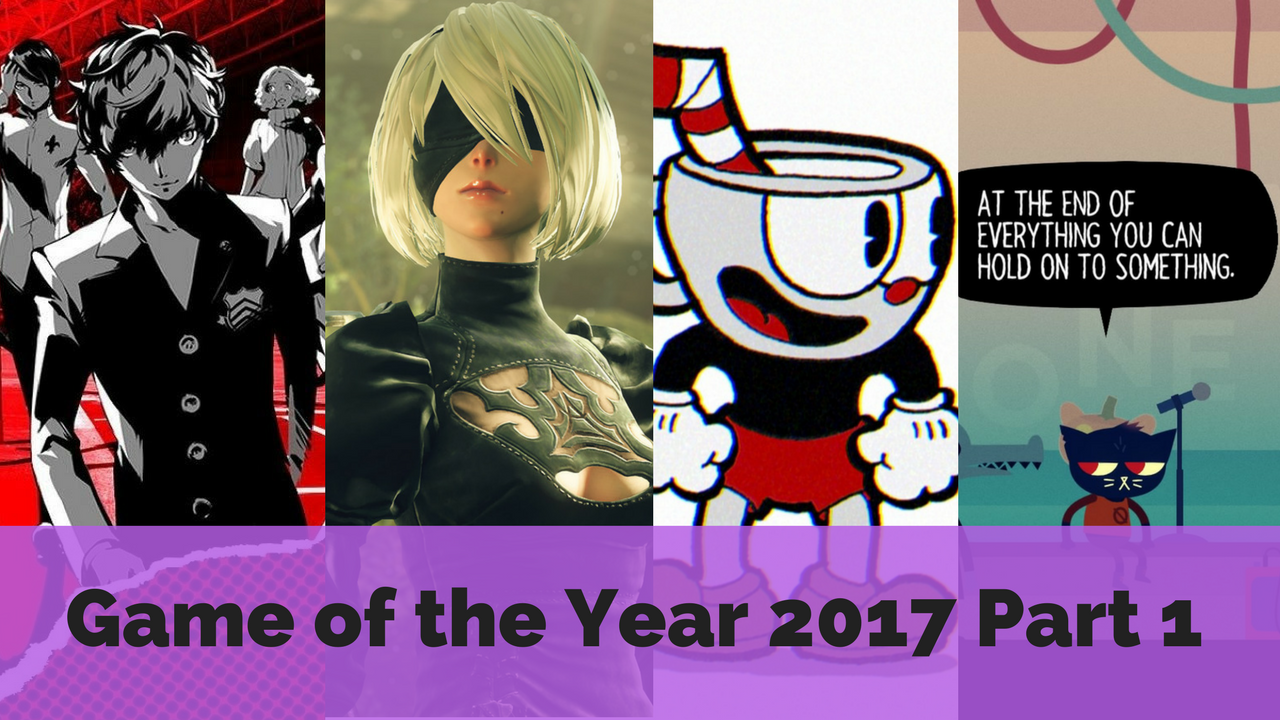