As the games industry continues its slow return from the holiday slumber, Sam, Bobby and Huw delve into some games, rumors and news this week. On the docket this week we have Tacoma, Thimbleweed Park, Bridge Constructor Portal, Battle Chef Brigade and more. The crew also delve into some juicy rumors as to what the coming months hold for the Nintendo Switch and discuss the opening day of the Overwatch League’s inaugural season. To cap it all off, we doff our respective headgear in celebration of Kelsey’s birthday this coming Saturday! 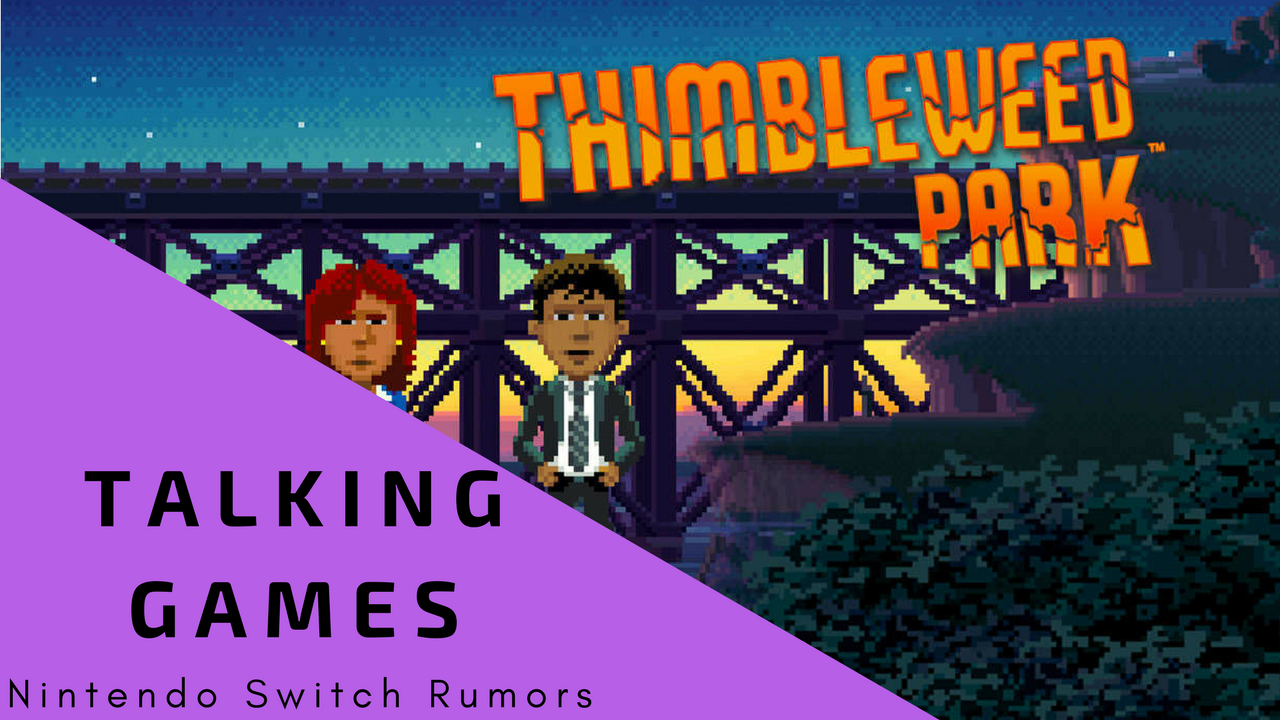 Please consider leaving us a review on iTunes, it is really helpful to us in reaching a wider audience, as well as boosting our already inflated egos.  We would like to say a big thank you to those of you who already have.  Also thank you to every person who has listened to our show, you are giving us a valid excuse to play and talk about video games, it is a passion we all share!