Suffering Sappho! Here’s a not-so-quick rundown of some of the major moments in Wonder Woman’s more than 75-year history! (For the most part, issue dates are “cover dates” due to incomplete data from way-back-when!) 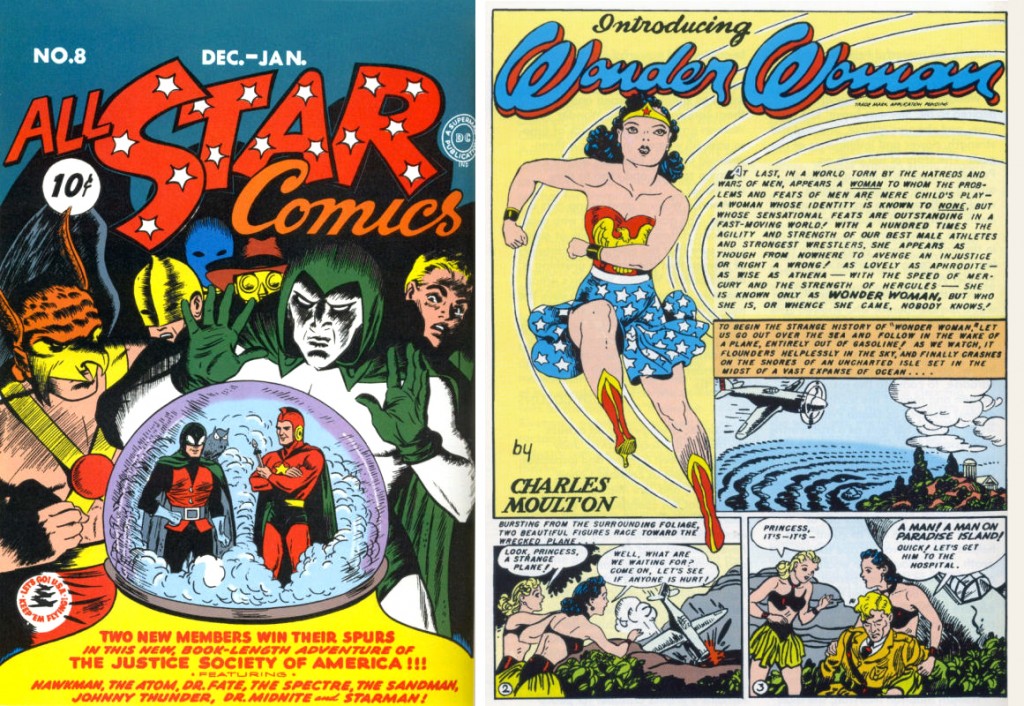 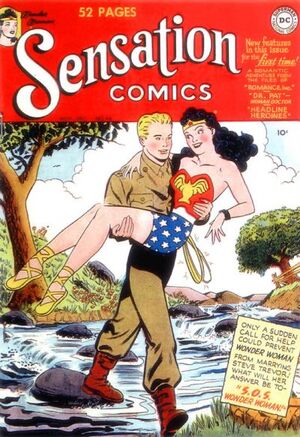 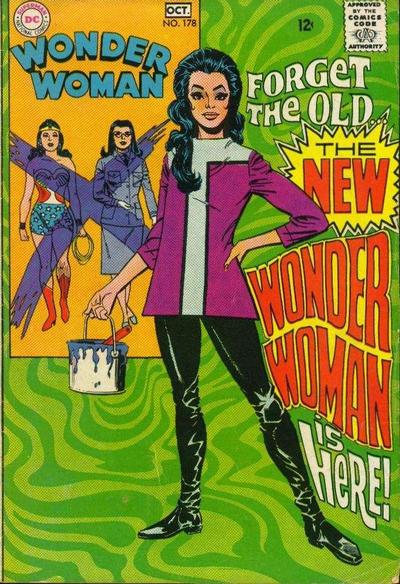 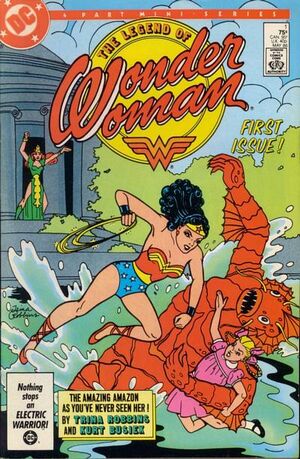 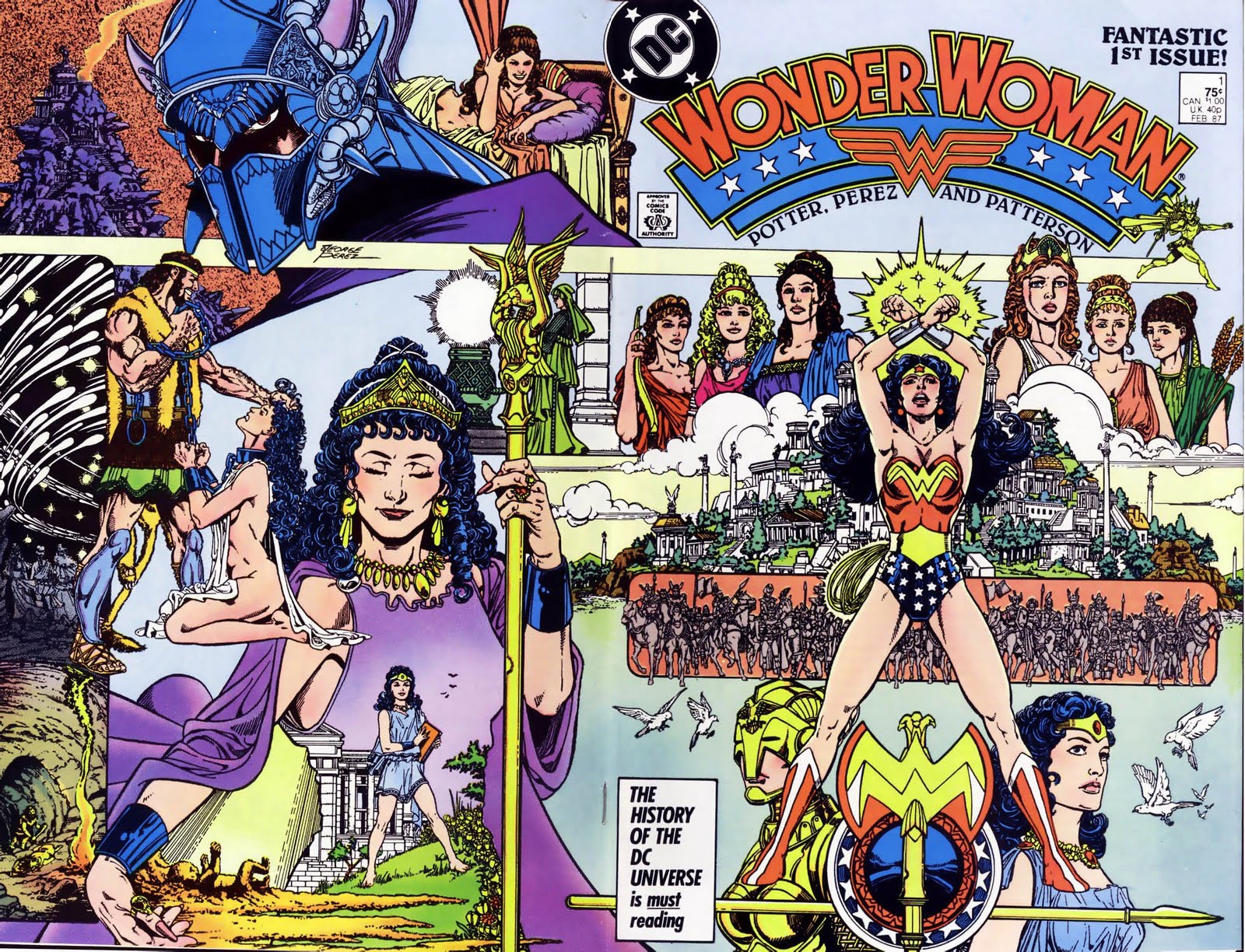 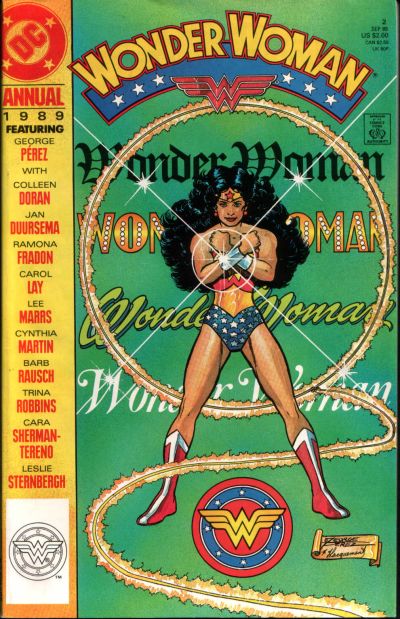 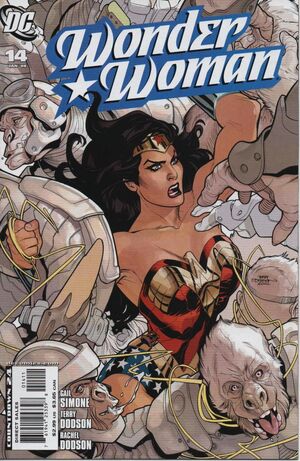 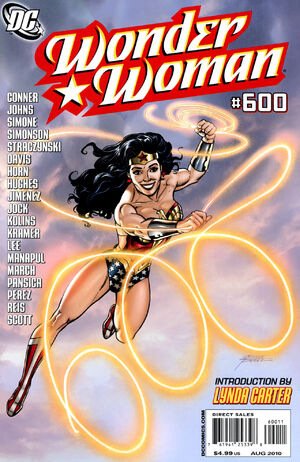 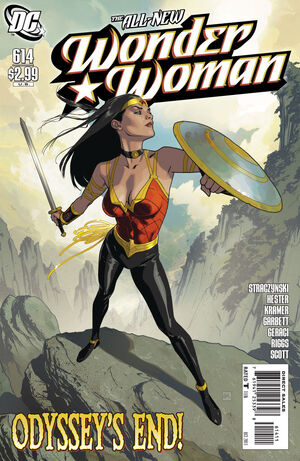 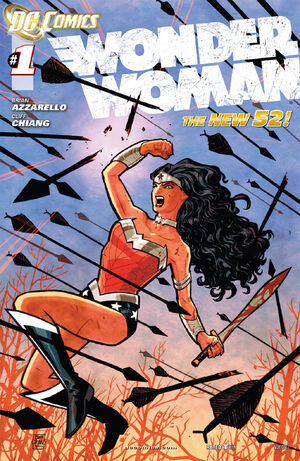 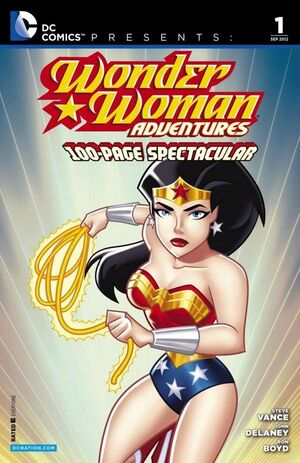