Supergirl returns this week with a focus on the white martians. They’re back for M’gann since she betrayed her race. Despite knowing that the martians are on their way, the episode kicks off with an awkward conversation between Kara and Mon-El. She tries explaining to him why they would never work and ends up making matters worse. It’s nice to see the show being willing to start off an action packed episode with a scene like this instead of jumping right in to the main story.

Melissa Benoist keeps things endearing no matter which role she’s in. As Kara, she doesn’t have the physical clumsiness that Clark seems to have, but she sure stumbles over her words a lot for being a budding journalist. As Supergirl, she keeps up a strong front, but in the moments we see her around Alex, she’s distracted with her Earth birthday (or lack thereof). Her Earth birthday signifies the day she landed on Earth and she’s celebrated it every year with Alex. This year, Maggie surprises Alex with Barenaked Ladies tickets, not knowing what the day is to the Danvers sisters. This provides a little tension between Alex and Kara throughout the episode up until the end of it. It’s a nice little sisterly moment that distracts from the martian attack going on.

While at the DEO, Armek (the white martian) disguises himself as M’gann and as soon as the team realizes it, things get chaotic. He disappears, only to turn into Winn, which gives him access to his knowledge as het overloads the reactor that powers the building. In an effort to stop Armek and his fellow white martian, who is disguised as Alex, the teams searches the building. One issue arises here. Kara and (fake) Alex stop mid-search to talk about her Earth birthday. With 15 minutes until the building explodes, this is what they choose to do? Also, can’t Supergirl just speed through the place to find Winn? Yes, this doesn’t add much in the way of suspense, but if you have Supergirl around, you may as well use her powers to your advantage. She did race the Flash, after all.

That aside, this was another solid episode and it looks like the next episode revolves around the Luthors, who we haven’t seen in a while. It’s also worth mentioning that James/Guardian only gets a mention in this episode and does not actually appear. Supergirl is still anti-Guardian, but shows concern for Winn when he mentions going out to help after the martian attack. 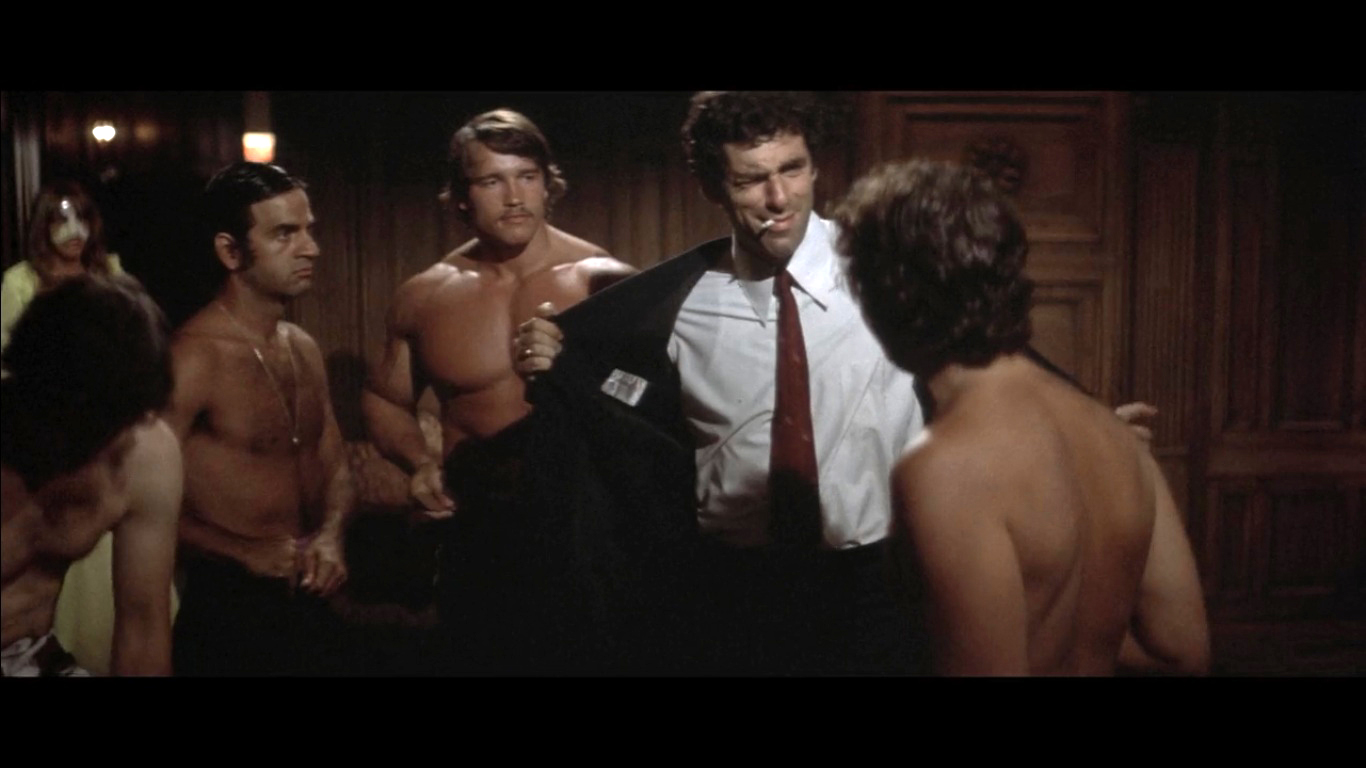 Talking Movies Episode 113: The Long Goodbye Right Click and Save Target As… OR…