Art and Cover by Dustin Nguyen 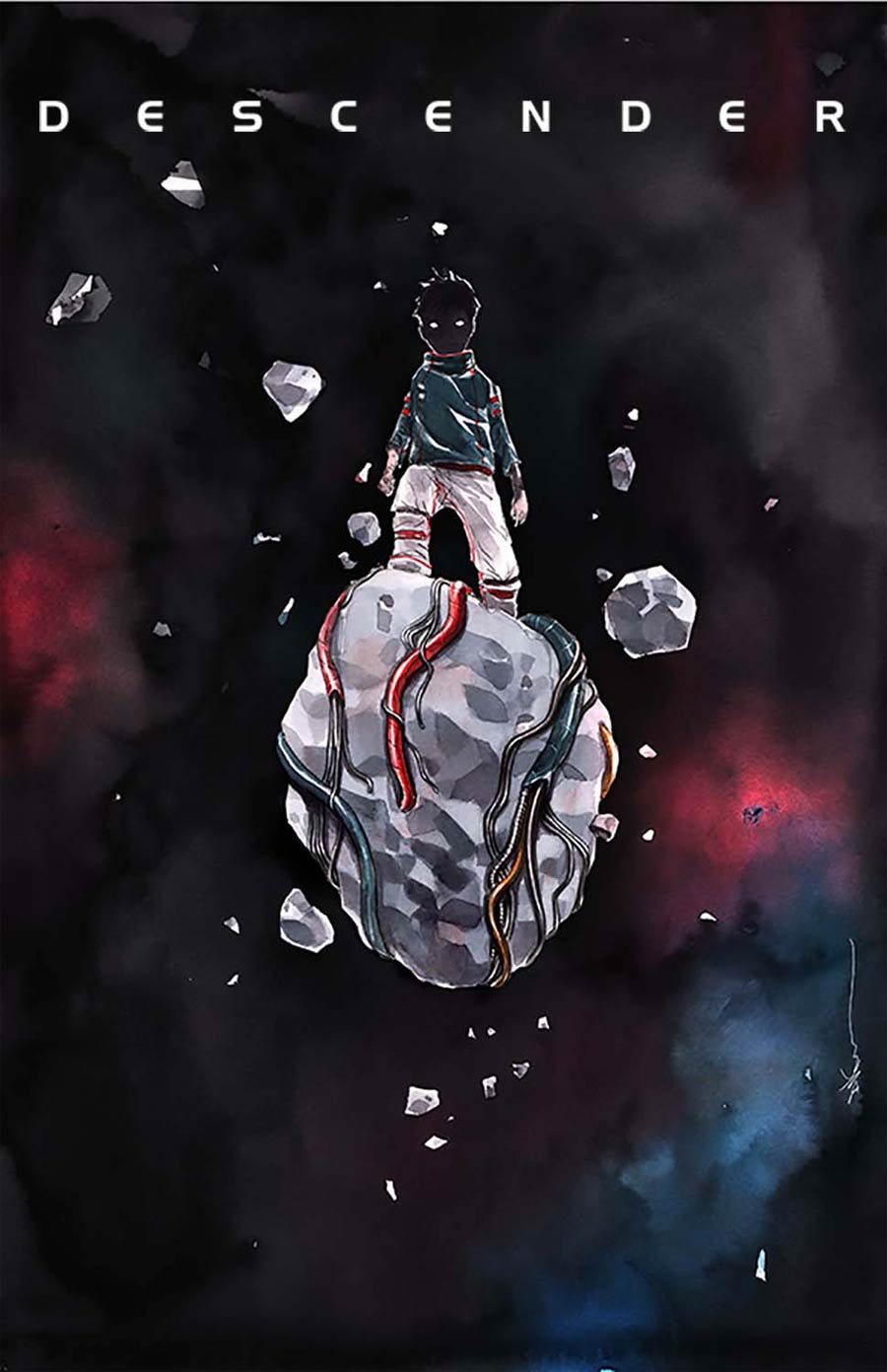 Art and Cover by Eduardo Risso 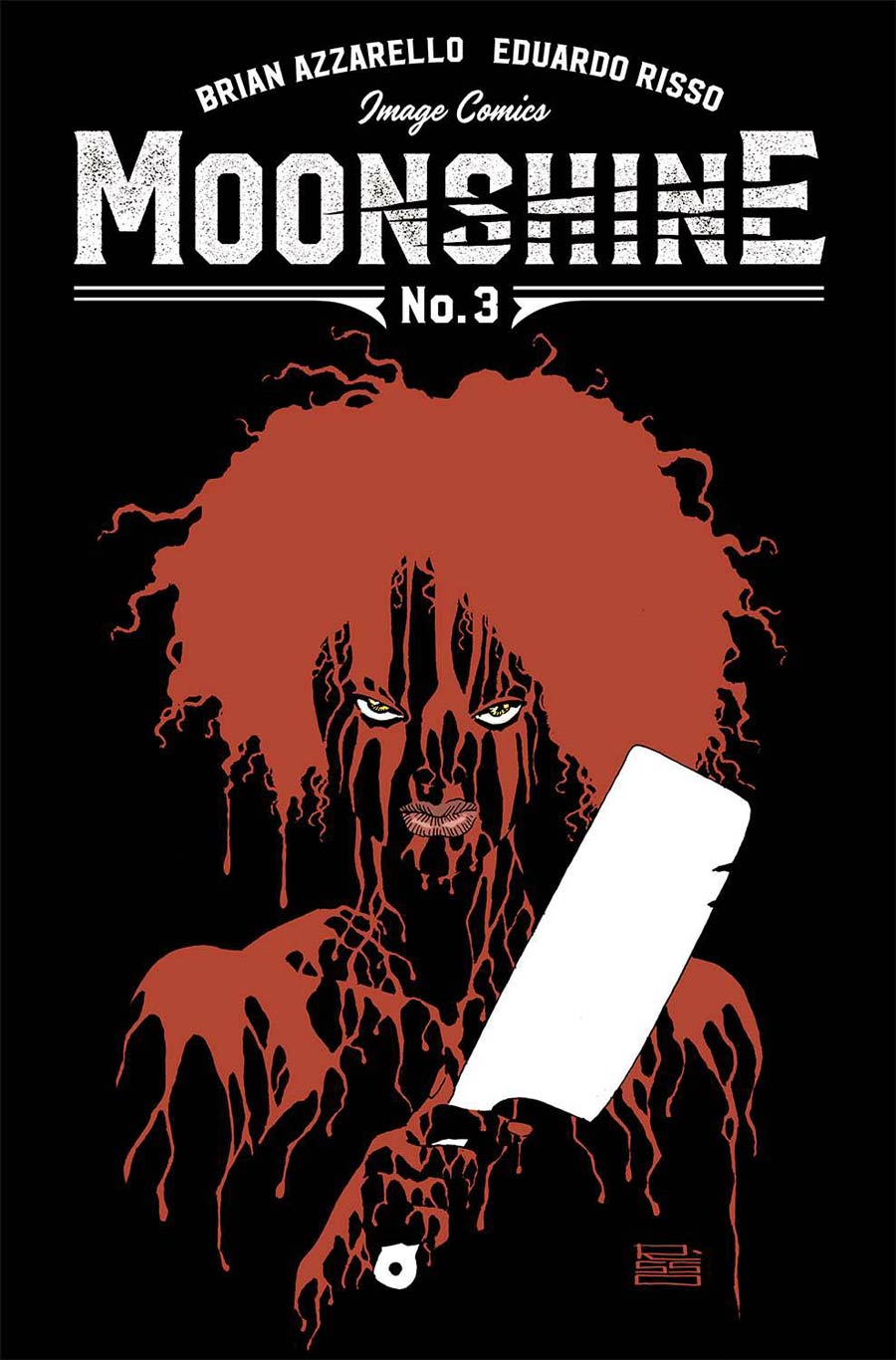 As you can see, our lovely lady of the swamp is wearing blood for this evening’s gala. Doesn’t she look deadly? 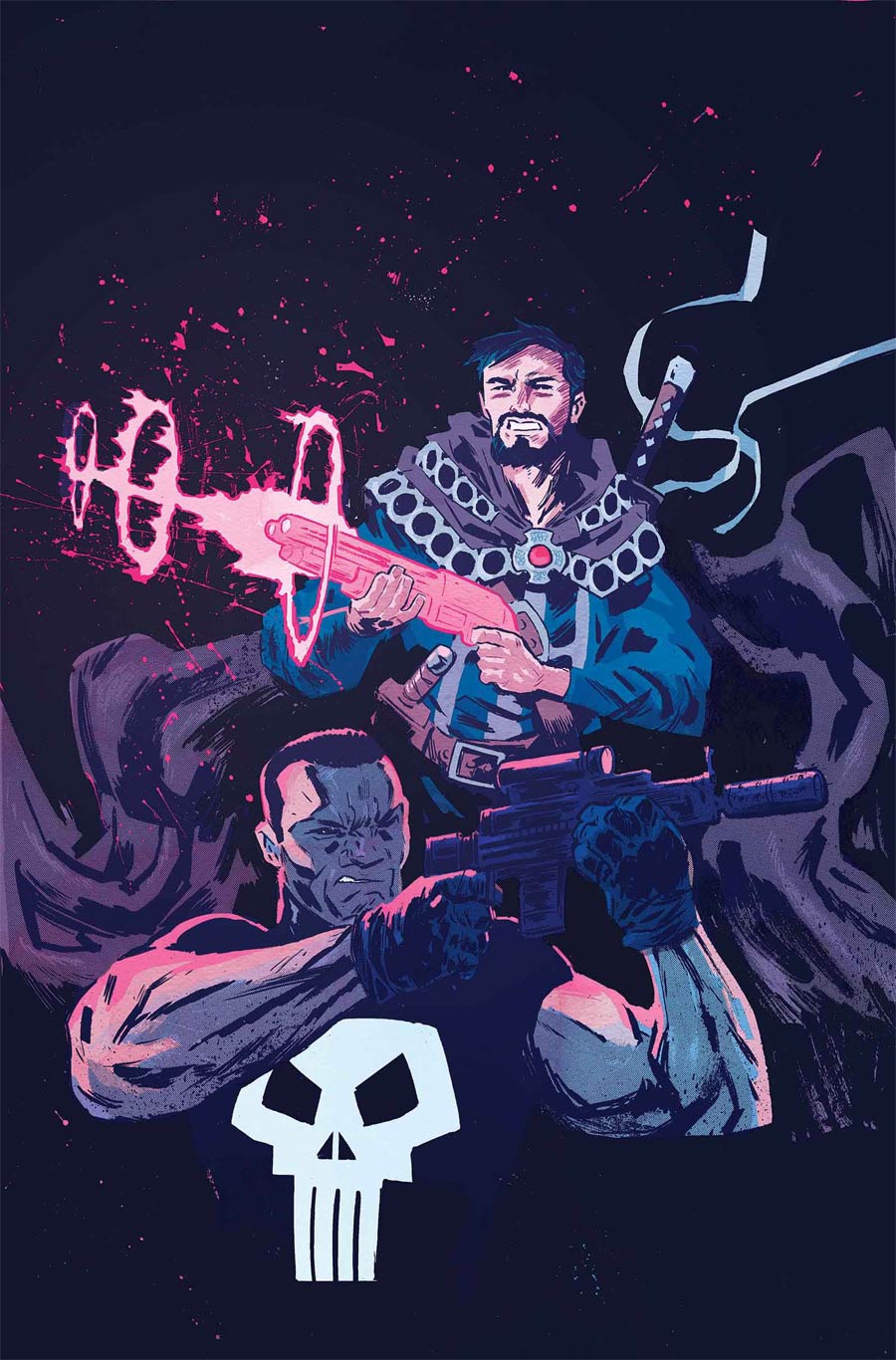 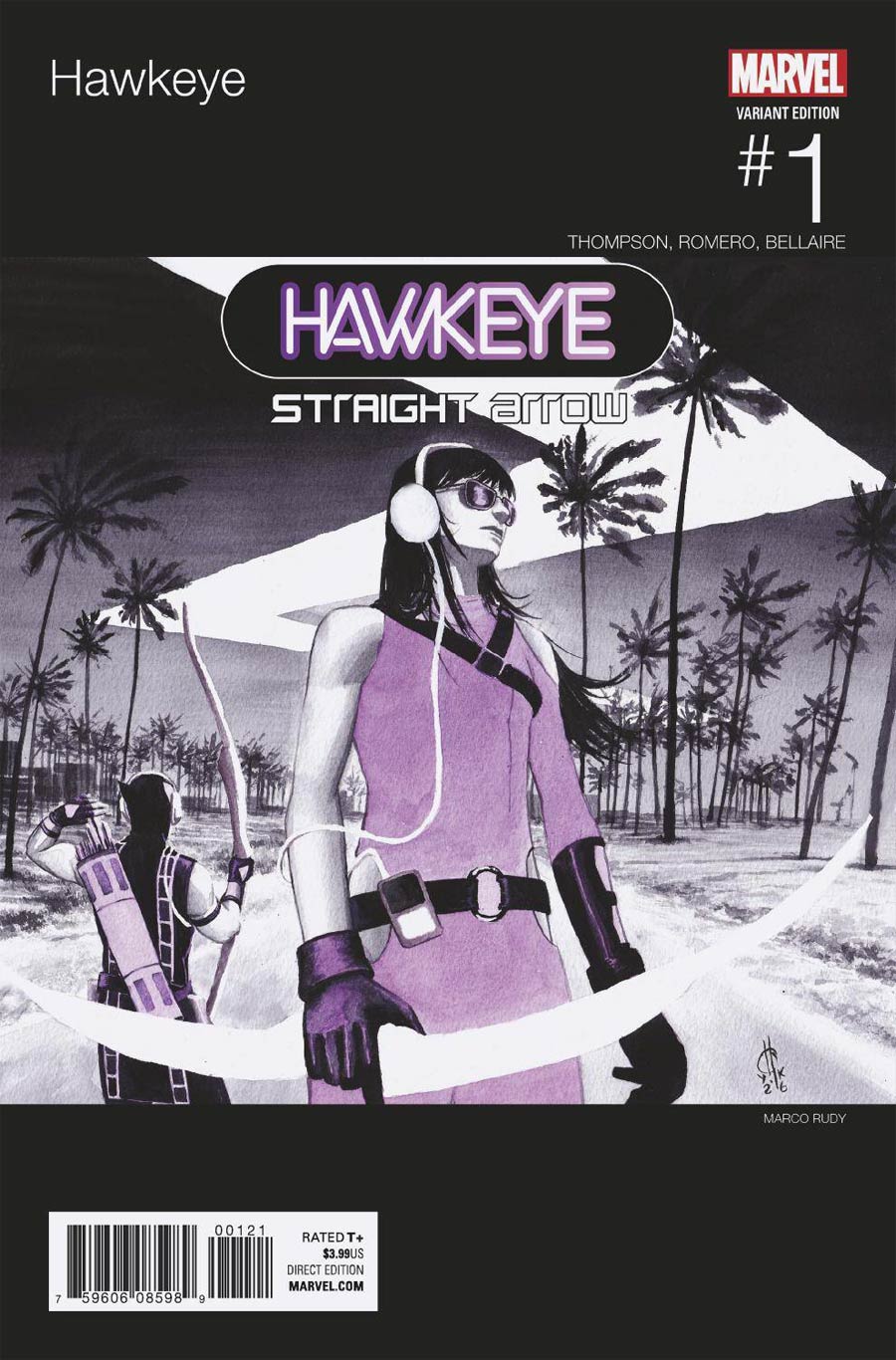 Ladies and gentlemen, this is DJ Smoov, and I’m here to play you a fresh jam off of Kate Bishop’s latest LP, Straight Arrow. 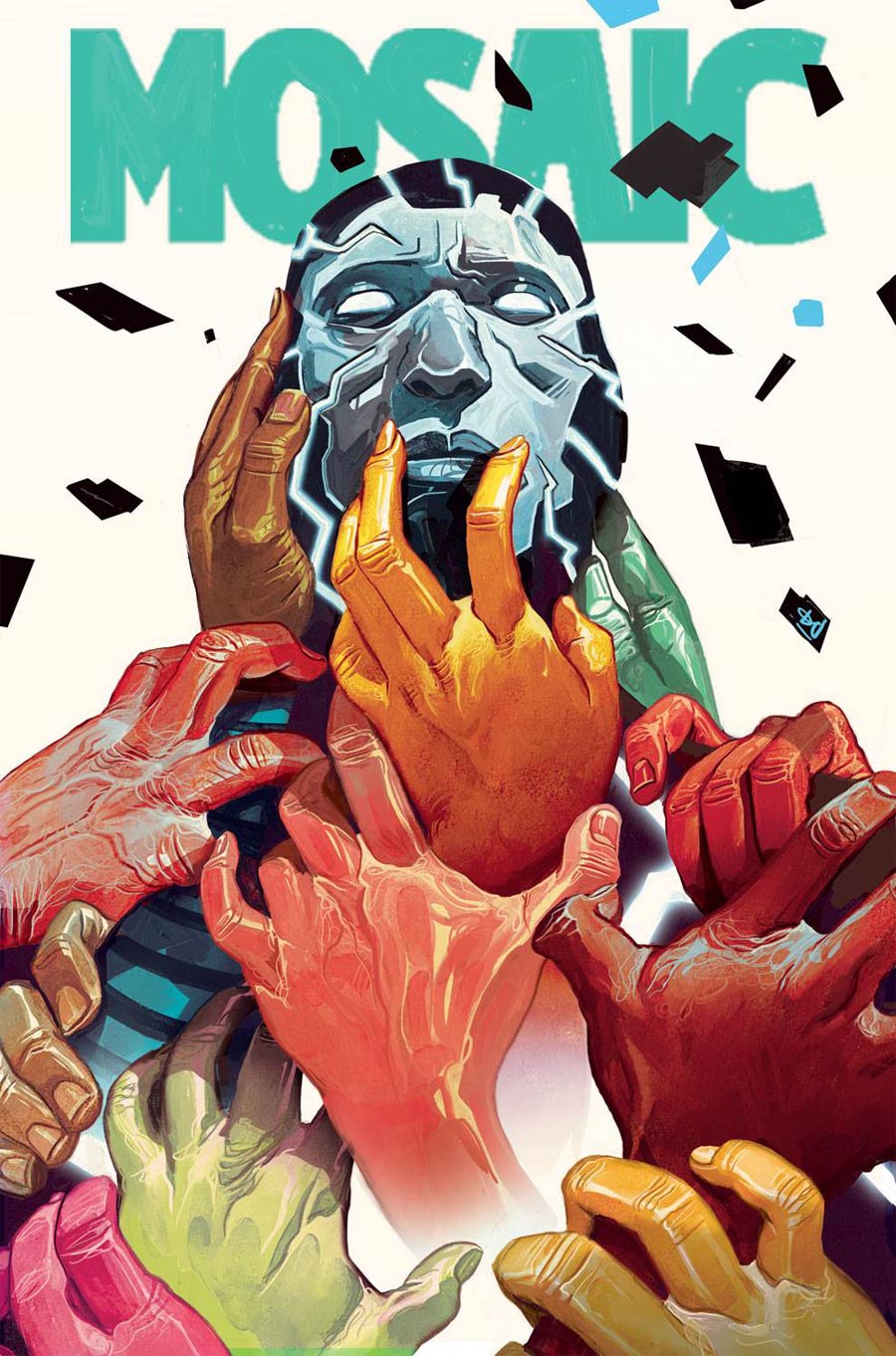 Heh. For a moment there I thought this was the Black Friday Variant 😉 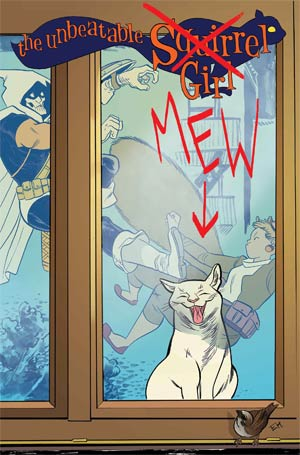 As always, Erica Henderson’s covers tell you of the story within, in this case, that this is a special issue featuring Nancy’s cat Mew! (Hoping to generate some inter-web buzzing, following is another cover featuring a feline!) 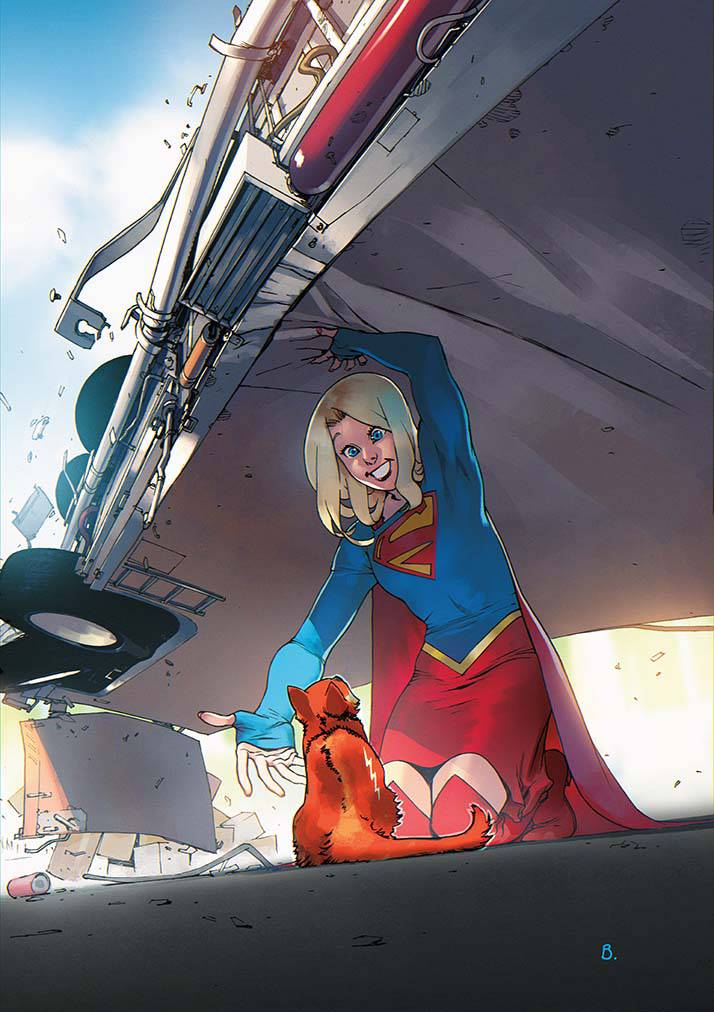 Needless to say, of course Supergirl would save a trapped kitten, but as it’s “comics”, will that little orange tabby follow her example and grow up to be Streaky, the Super-Cat? 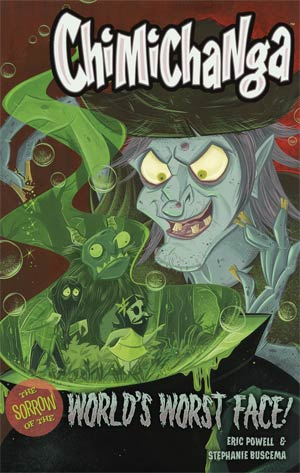 As the Bard of Avon wrote in his “Macbeth”:
“Double, double, toil and trouble,
Fire burn, and cauldron bubble” 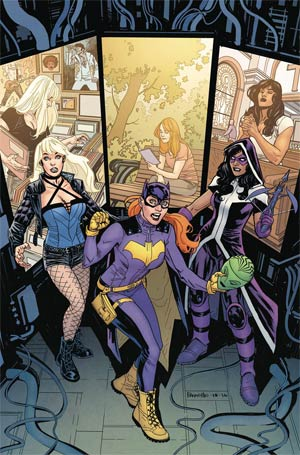 This wonderful “story-so-far” cover by Yanick Paquette will most certainly provide me with a modicum of joy, as what I’ve read of the story within has me quite sad. 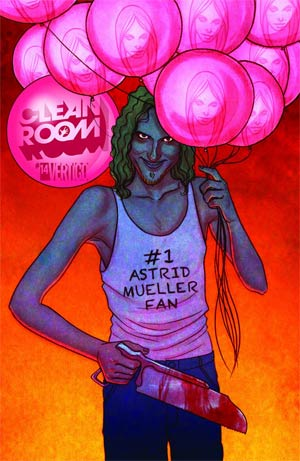 Jenny Frison’s creepy covers for this series never fail to bring a smile, albeit a nervous one! Speaking of Ms. Frison… 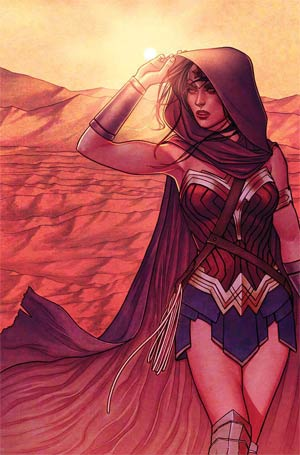 Ms. Frison is a perfect choice for the variant covers on Wonder Woman! 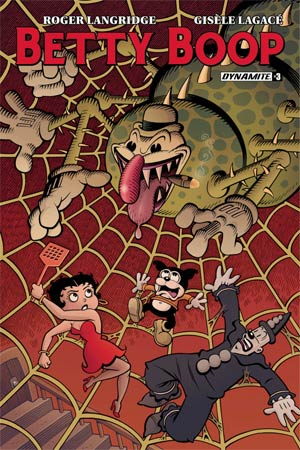 “U-m-m-m…Betty, I think we’re going to need a bigger fly-swatter.” 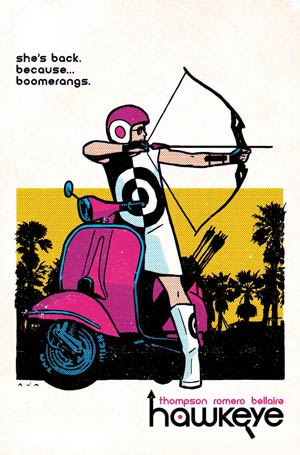 Who better for a variant cover than David Aja, who along with Matt Fraction helped put Kate Bishop in the spotlight!

This is a column featuring Favorite Comic Book Covers of the Week 12/14/16 as chosen by Steve Seigh and Bob Reyer of Talking Comics.