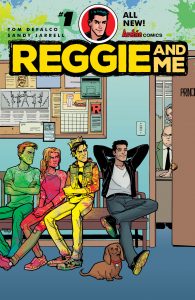 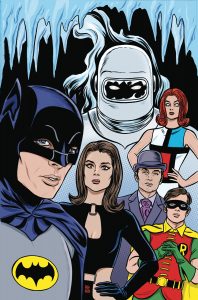 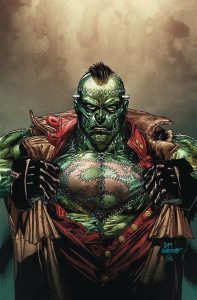 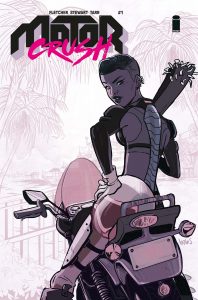 A Year of Marvels: The Uncanny – Various 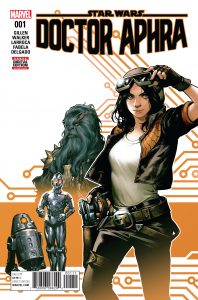