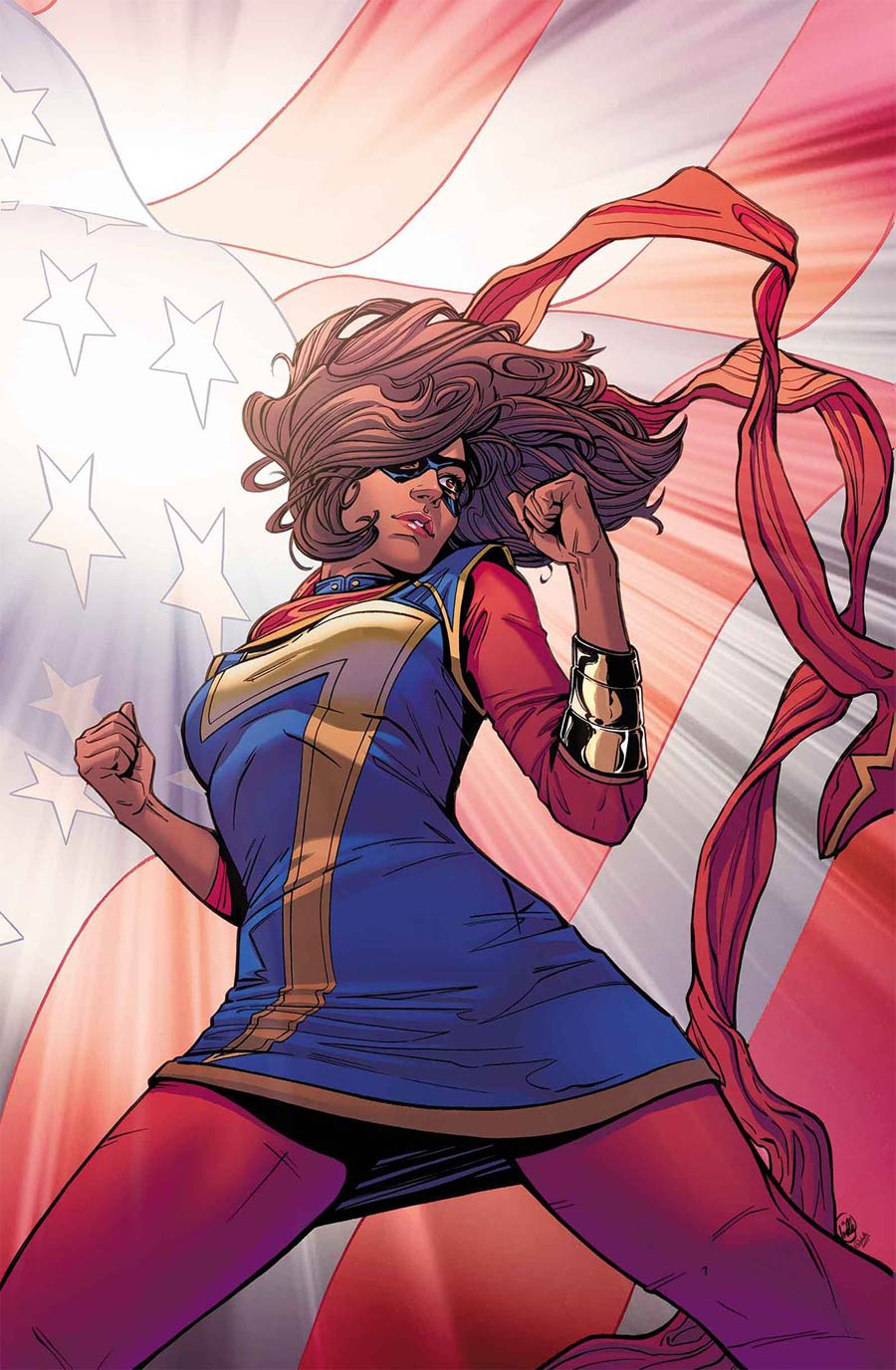 A powerful cover for one of the most poignant, informative, and important comics of the year. 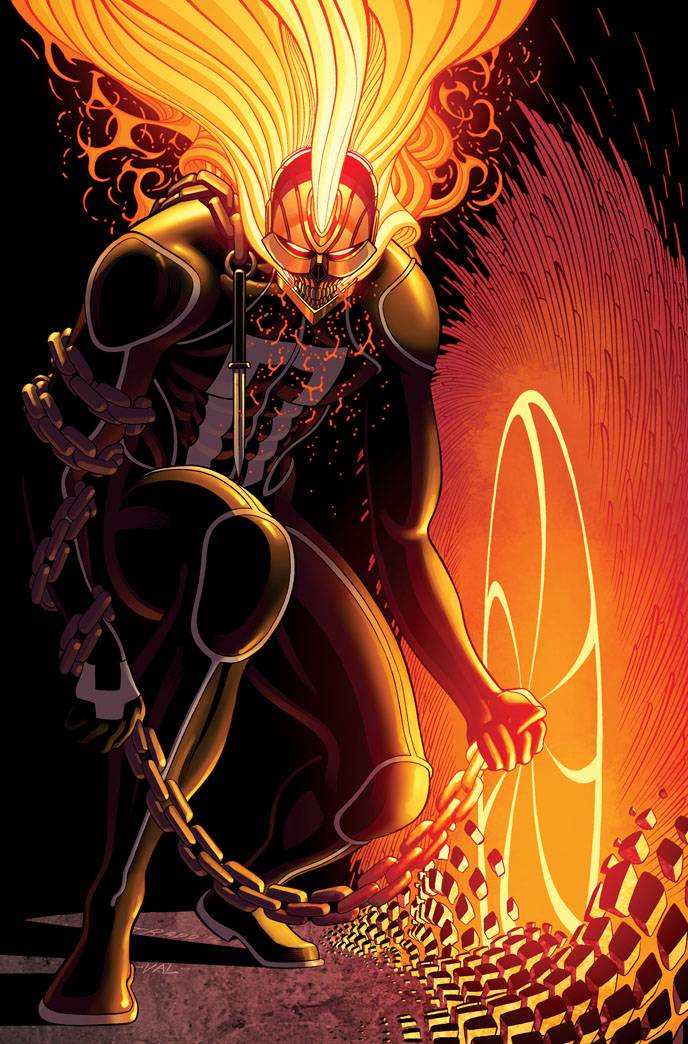 I’m not sure that I’m prepared to fork over $4.99 to hop aboard this train but this cover certainly makes it a struggle not to. 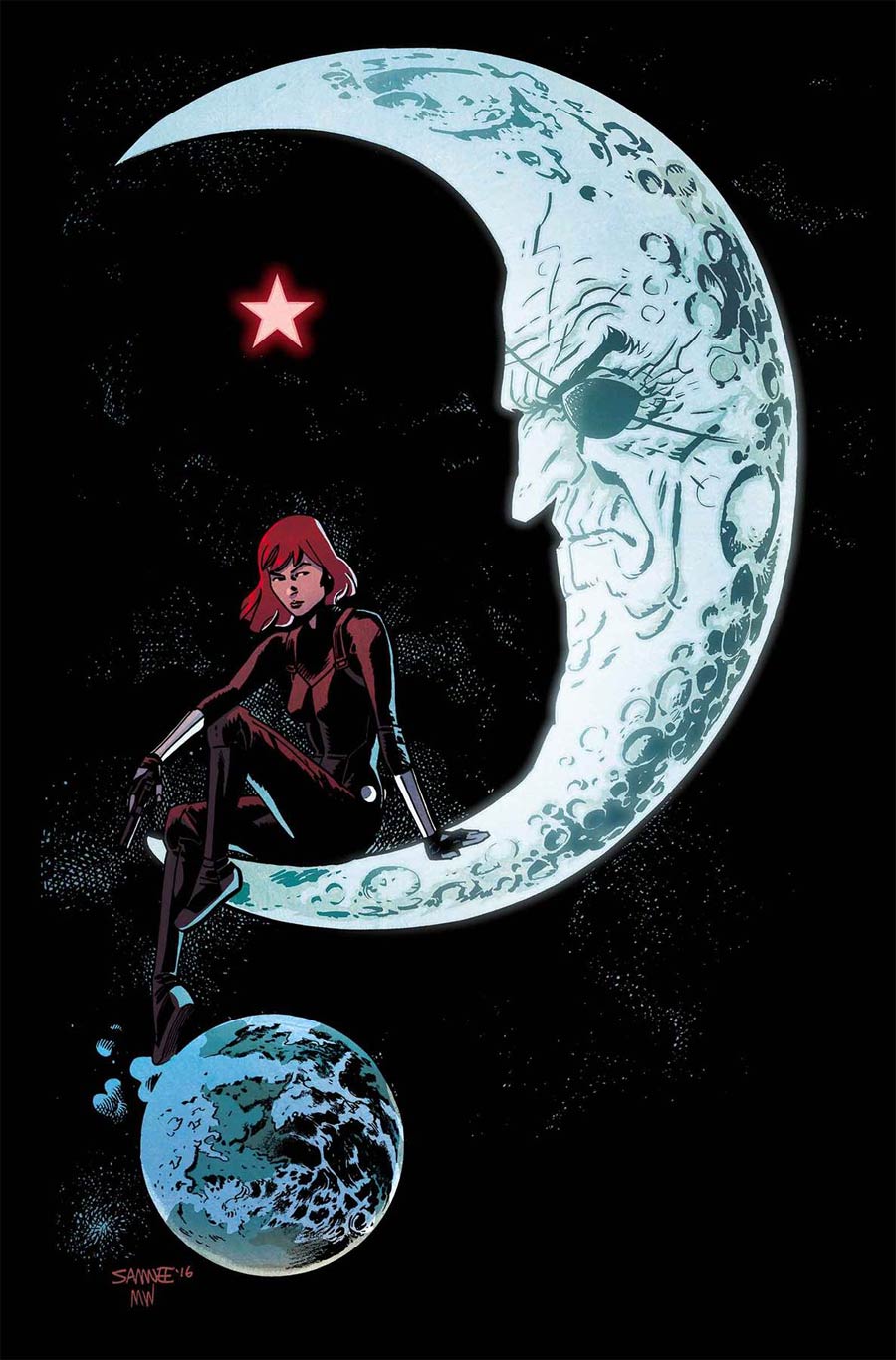 “… and the Natasha jumped over the moon.” 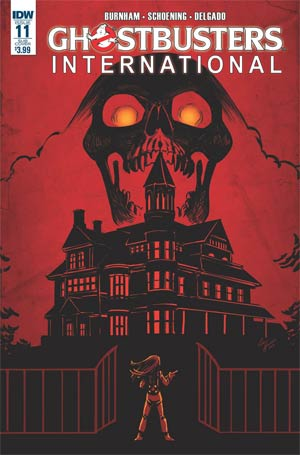 I’m fairly certain that I wouldn’t be happy to arrive home and see this image hovering over my roof-top…although the cover by Mr. Howell is quite good! 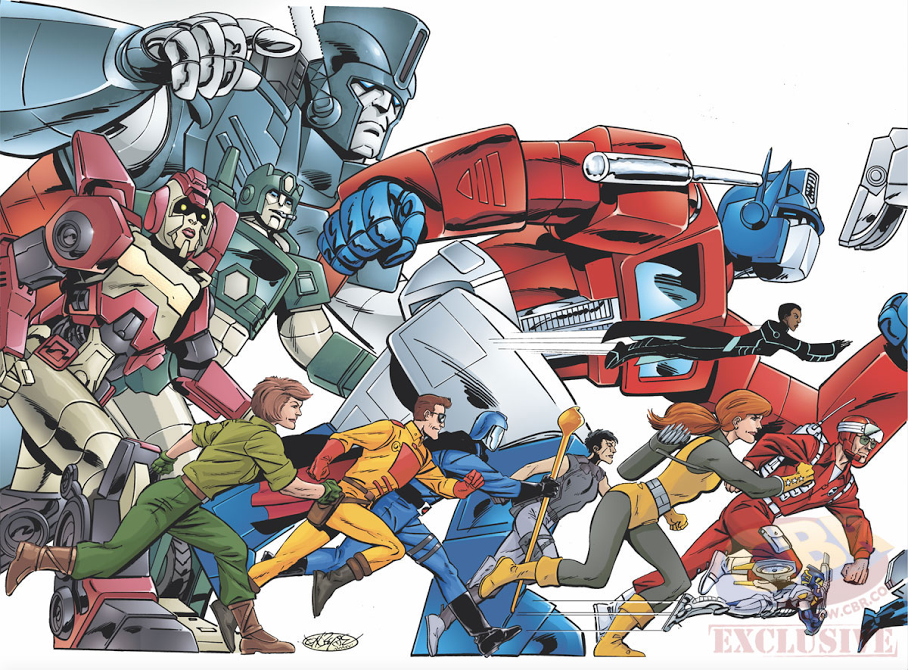 The Transformers, the Micronauts, G.I. Joe, Rom, and John Byrne on one cover…count me in! 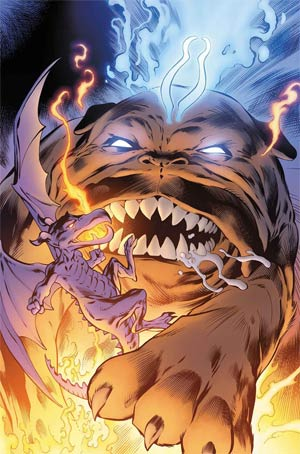 I know that I shouldn’t descend into “I told you so…”, but Gentle Readers, do you see where all this hero vs. hero mishegoss has led? (I know that it’s a great cover by one of my old favorites, but really, Lockjaw trying to eat Lockheed, Kitty Pryde’s pet dragon?) 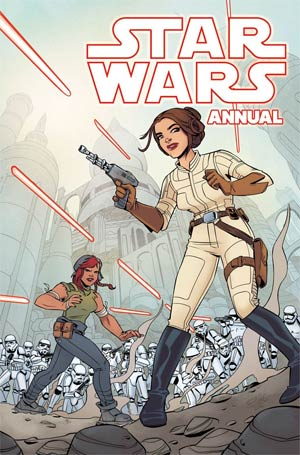 To Dr. Mara’s delight, I may have to pick this issue up, as I love this cover by the amazing Ms. Charettier! 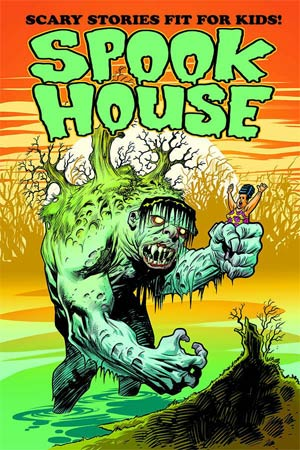 Even without this delightful image by Eric Powell (creator of The Goon), I’d have selected this cover simply to type the publisher’s name: Albatross Exploding Funny Books! Speaking of horror in a lighter vein…

TALES OF THE NIGHT WATCHMAN: IT CAME FROM THE GOWANUS CANAL (Gryphon Knights) 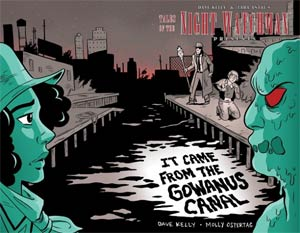 As a New Yorker, I’m well aware, and have seen up close, Brooklyn’s highly-contaminated Gowanus Canal, so I can believe that it’s noxious waters could spawn some sort of monstrous creature…and this cover by Strong Female Protagonist’s Molly Ostertag makes me want to see how it happens!

I’m feeling like we should take a moment to appreciate the atmospheric synth band Silver Swans, today. Enjoy!

This is a column featuring Favorite Comic Book Covers of the Week 11/30/16 as chosen by Steve Seigh and Bob Reyer of Talking Comics.